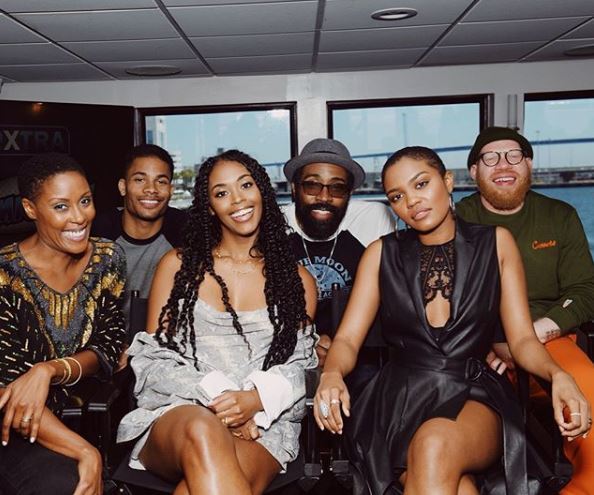 China Anne McClain is ready to hit the television airwaves this fall, once again, in her CW hit TV show, Black Lightening.

Fight for Freeland. #BlackLightning returns Monday, October 21 on The CW!

In a recent interview, during Comic Con, in San Diego, CA, the talented young star talked about what is next for character, Jennifer Pierce, revealing that fans of the show will get a the opportunity to see more of Jennifer during season three.

“I’m definitely going to be suiting up more this year,” she said during the event. “Because we really had to get the suit perfect, so it took longer than we expected. I think I was supposed to be in it sooner.”

Take a look at what she had to say below. We know that we are counting down until October!