"We Bring The Whole Family" 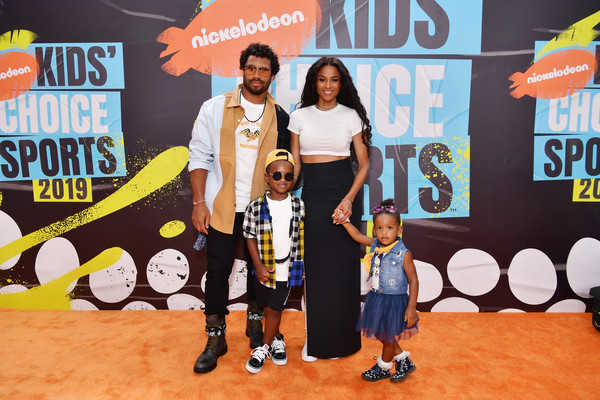 Ciara, Russell Wilson, and their kids were in attendance at this year’s Nickelodeon Kids Choice Sports Awards. The star family looked great on the red carpet. 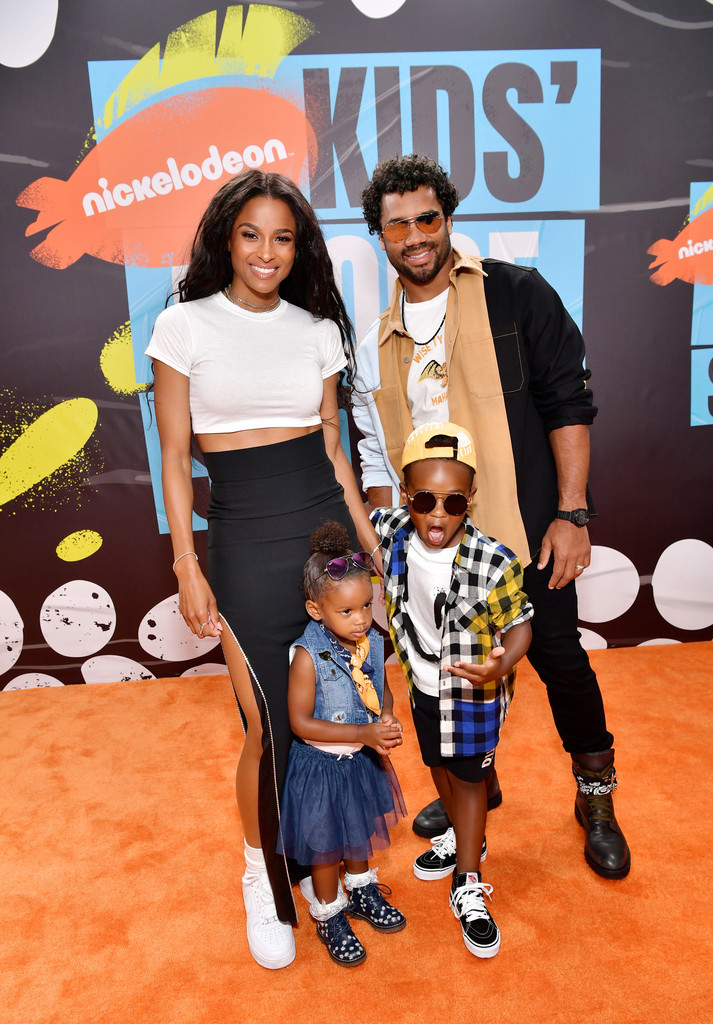 One shot of Ciara, Russell, and the kids showed Future Zahir giving photographers a funny face. Little Sienna was more on the shy side of things but still gave the camera some love.

This year’s Nickelodeon Choice Sports Awards, hosted by Michael Strahan, honored the past while also acknowledging what could be a more hopeful future. Dwyane Wade was given the Legend Award for his many years as a star NBA play. World Cup champion Megan Rapinoe was also honored at the ceremony with the Generation Change Award. 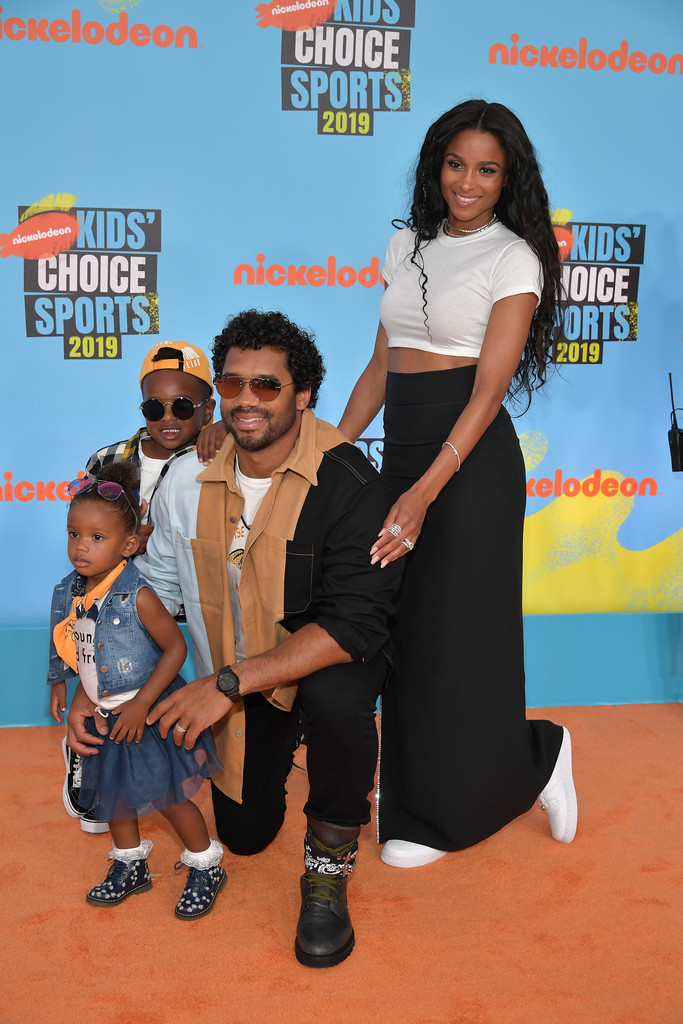 Ciara and the family were definitely ready for all of the fun that this year’s Choice Sports Awards offered. “The Kids’ Choice Sports Awards are always fun, we bring the whole family,” the ‘Beauty Marks’ singer told Billboard before heading into Barker Hanger in Santa Monica for the ceremony. “The kids have been able to see Russell on the stage over the years so I’m excited for them to see me performing on the stage this year,” the singer exclaimed. 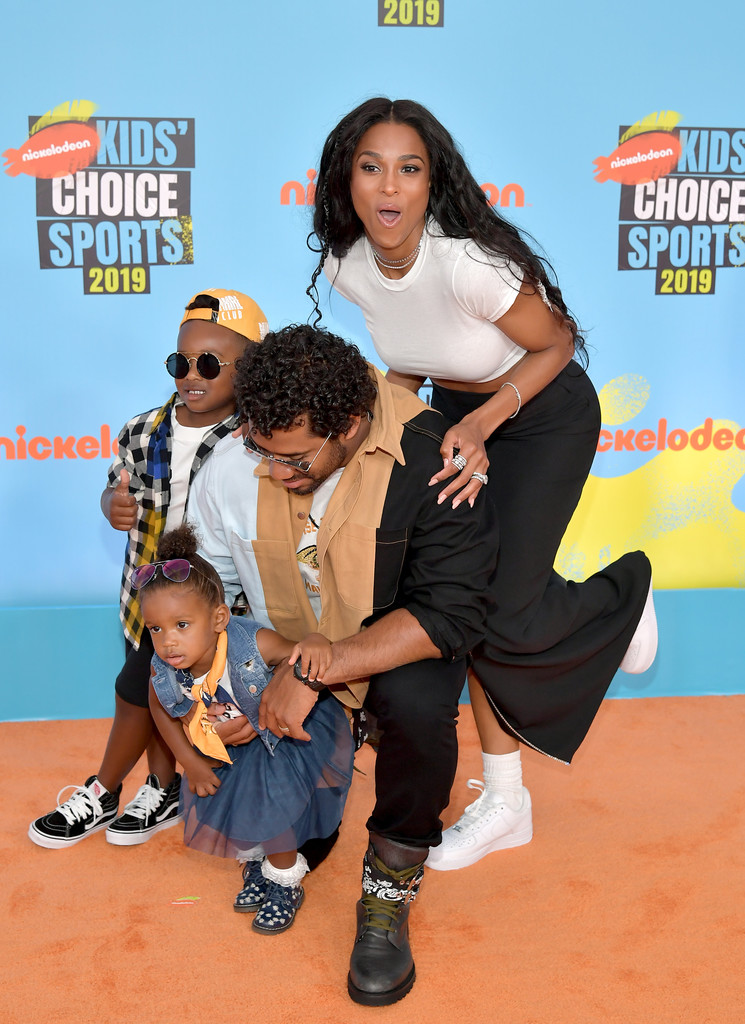 Ciara’s performance was nothing short of perfection. The singer combines some of her greatest hits – ‘Set,’ ‘Level Up,’ and ‘1, 2 Step’ – for a night of incredible beats. Of course, the Wilsons could not leave this year’s Nickelodeon Kids’ Choice Sports Awards without a bit of slime. The green goo means they loved you, CiCi!