Dwyane Wade, Megan Rapinoe, And Others Were Honored! 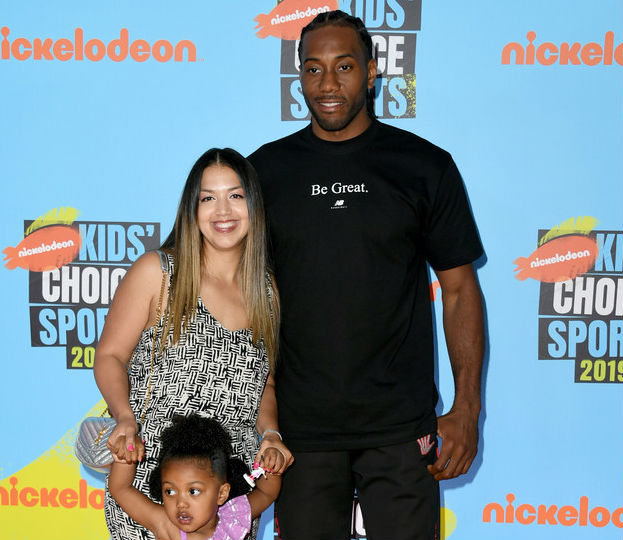 Kawhi Leonard, Michael Strahan and more were in attendance at the Nickelodeon Kids’ Choice Sports Awards earlier this week. The ceremony is recognized as one of the few events where kids get to select the recipients of awards. 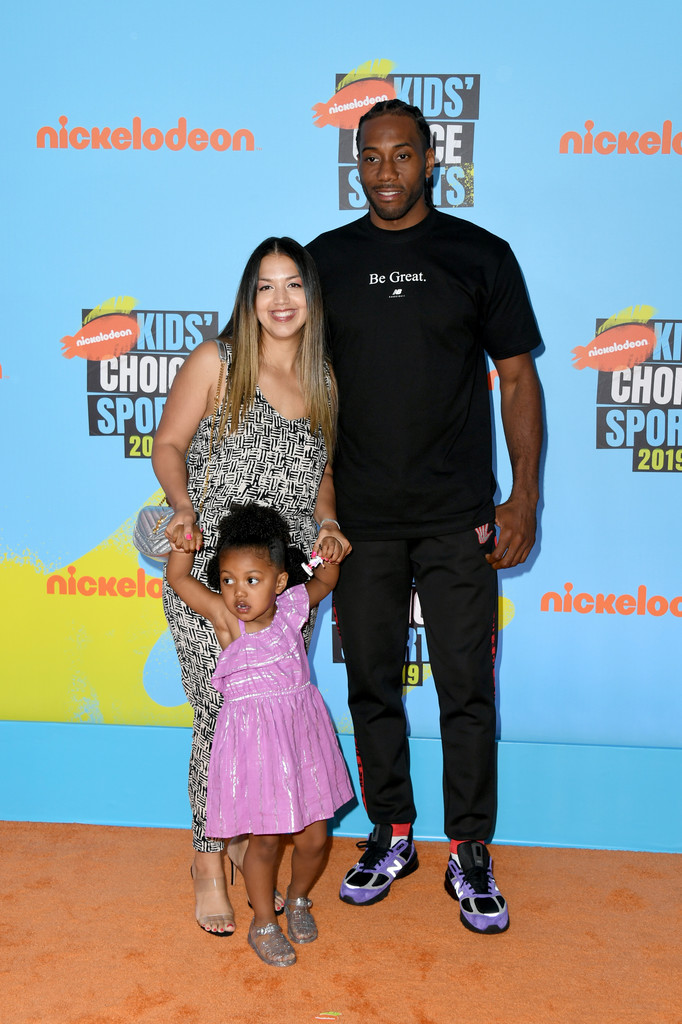 Kawhi attended the awards with his wife, Kishele Shipley. The celebrity couple had their daughter, who appeared ready to run in pursuit of adventure, in tow. Michael Strahan and his daughters, Sohpia and Isabella, were also in attendance at the awards ceremony. The girls have gotten so big! 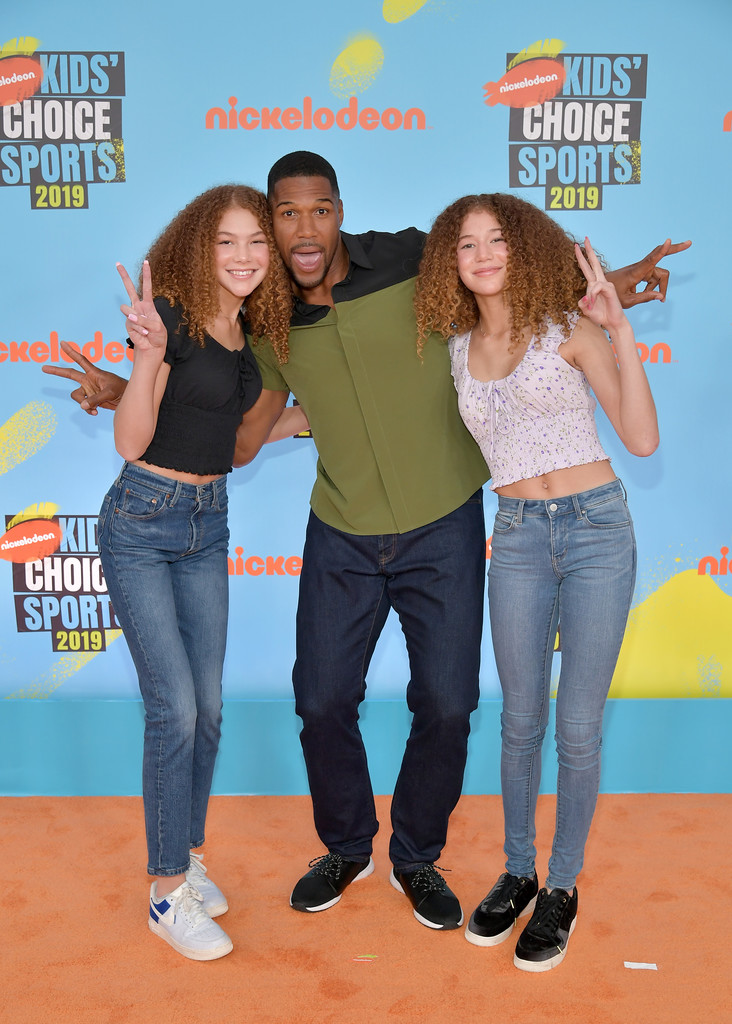 This year’s Nickelodeon Kids’ Choice Sports Awards were hosted by Michael Strahan at Barker Hanger in Santa Monica, California. The ceremony was held on Thursday (July 11) but will not premiere until next month.

Dwyane Wade and Megan Rapinoe were two of many star athletes honored at this year’s awards. Wade was given the Legen Award for his many years of service in the NBA. Meanwhile, Rapinoe was honored with the Generation Change Award for her boldness in using her platform to bring awareness to social injustice in the United States. 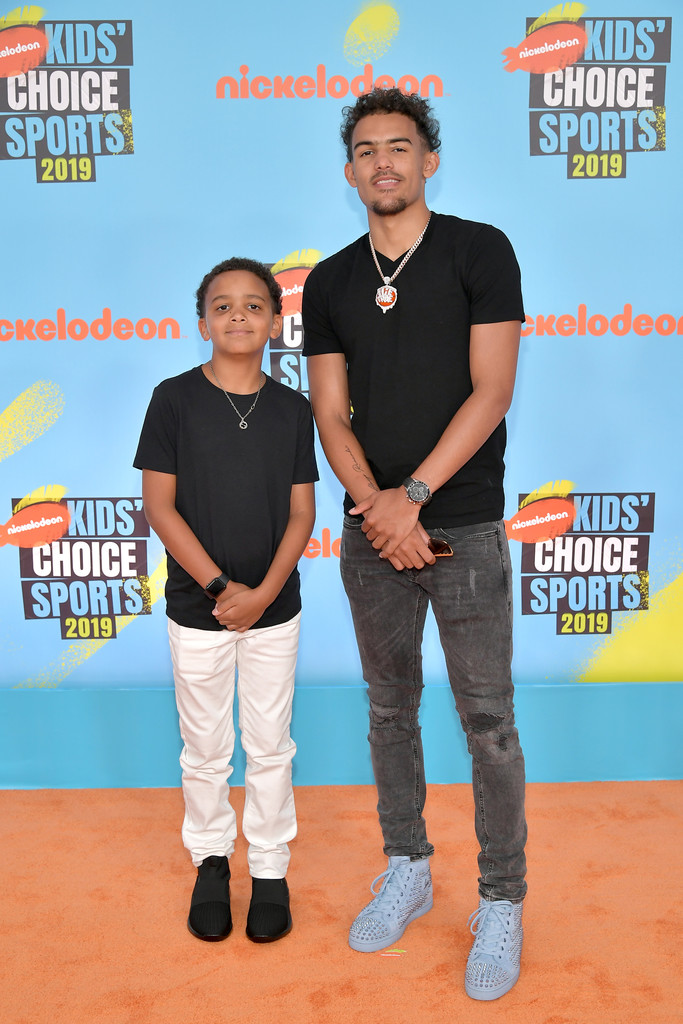 Rapinoe has been in the press lately because of her strong criticism of President Trump. The World Cup champion told media that she would decline a visit to the White House ahead of her team winning the soccer championship. Rapinoe later told the president through an interview with CNN that his message of “Make America Great Again” excludes certain groups in the United States.

You can tune into the Nickelodeon Kids Choice Sports Awards on August 10, 2019. The ceremony airs at 8 PM ET/PT.