Home » NEWS » KRISTIN DAVIS TEARS UP ABOUT BEING A MOTHER TO TWO BLACK CHILDREN: ‘RACISM IS A BIG ISSUE’

KRISTIN DAVIS TEARS UP ABOUT BEING A MOTHER TO TWO BLACK CHILDREN: ‘RACISM IS A BIG ISSUE’ 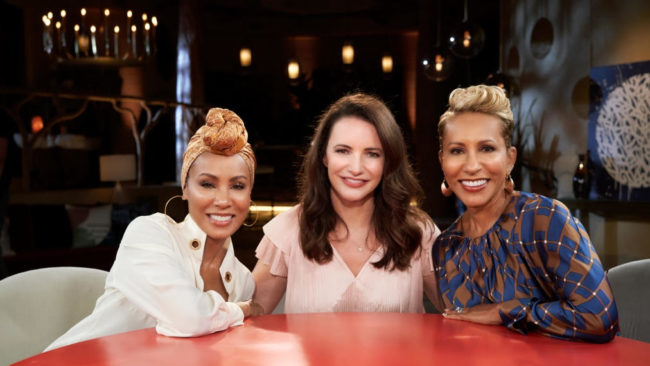 Kristin Davis knows a thing or two about racism. The Sex and the City star recently sat down with Jada Pinkett-Smith and the ladies of Red Table Talk to share her children’s experience with bigotry.

“This is what I want to say, from a white person adopting [black children]: You absolutely do not fully understand. There’s no doubt. There’s no way you could,” Kristin shared. “It’s one thing to be watching [racism] happening to other people and it’s another thing when it’s your child,” she continued. “And you haven’t personally been through it. It’s a big issue.” 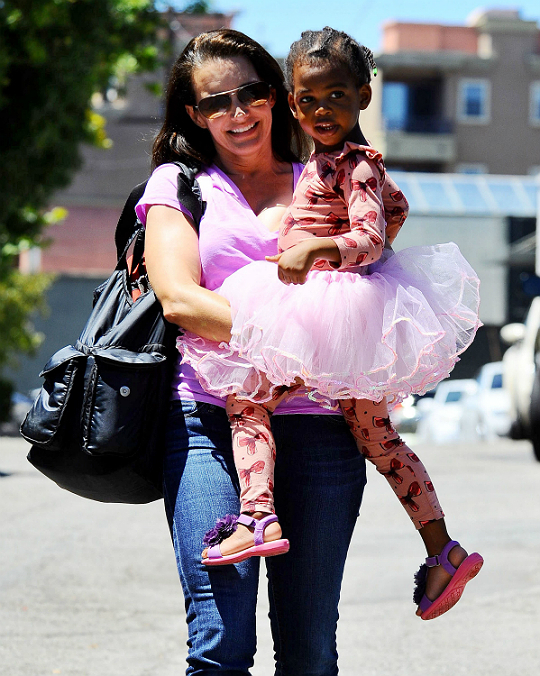 Kristin Davis adopted her daughter, Gemma Rose, in 2011. The actress adopted a son who is also of African descent last year. Gemma’s encounter with bigotry that stood out the most to her mom was an instance in which a white child at school did not want to play with little Gemma because of her racial identity. Kristin went to the school’s administrators regarding the matter only to be dismissed.

“[The administrators said], ‘We just see them all the same. We don’t see color.’ It was a very harsh moment of understanding,” the celebrity mom said. “I don’t know how every person of color has gotten through this. I don’t understand how you could take this every day.”

RTT takes on the controversial topic of interracial adoption. Jada & Gammy are joined by “Sex and The City's” Kristin Davis, a mother of two adopted black children, who's been forced to confront her own white privilege after seeing how differently her own Davis kids have been treated.

She may not be able to understand it all, but Kristin Davis is determined to better understand and combat racism on a personal scale. “[Gemma’s experience with racism] lit a fire under me where I couldn’t be relaxed or casual [about racism],” the celebrity mom explained. “It made me on a mission to find a place where she was exposed to everything. It made me on a mission to put her in situations where I was the only white person.”

Kristin’s desire to surround her daughter with people of color is partially why the celebrity mom decided to adopt a son of African descent. “She said, ‘Mommy, I would really love a black little brother.’ And I was like, ‘I totally understand, baby,'” Davis said. “And then one day, there he was. And I tell you, my daughter didn’t bat an eye. She was like, ‘There he is.’ So beautiful. And then she held him and fed him. She’s just the best big sister.”