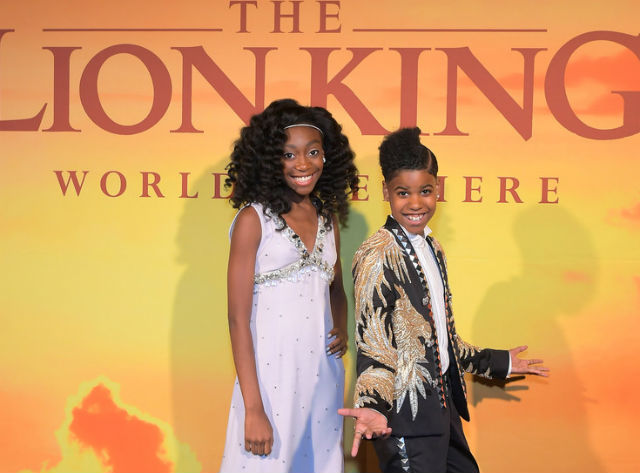 Several young stars, including Chloe and Halle Bailey, Demi Singleton, Skai Jackson, Yara Shahidi, among others, were in attendance at the World Premiere of Disney’s “THE LION KING” at the Dolby Theatre on July 09, 2019 in Hollywood, California. 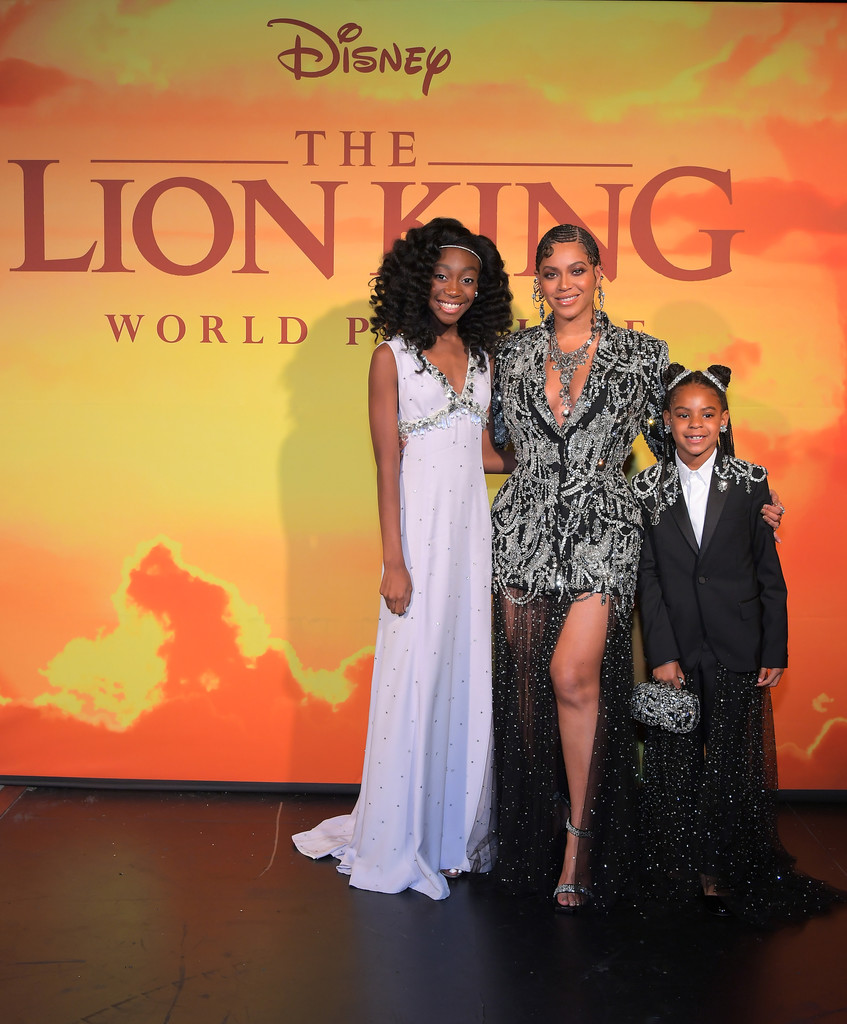 Shahadi Wright Joseph, who plays the younger version of Nala in the live-action remake,  had a star-struck moment as she posed next to superstar Beyonce , who voices an older Nala in the film.

JD McCrary, who looked dapper on the red carpet,  voices the young version of Simba in the film .

The Lion King comes into theaters on July 19. Check out more photos below! 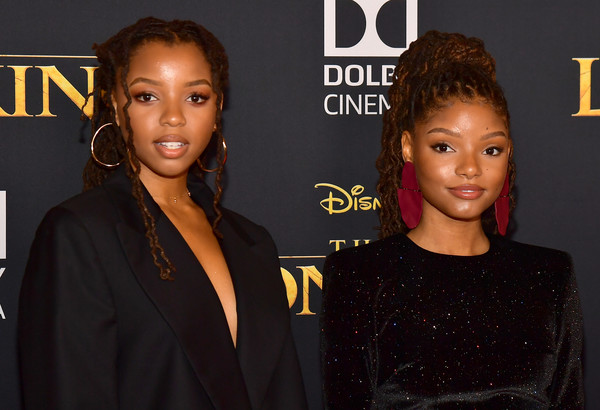 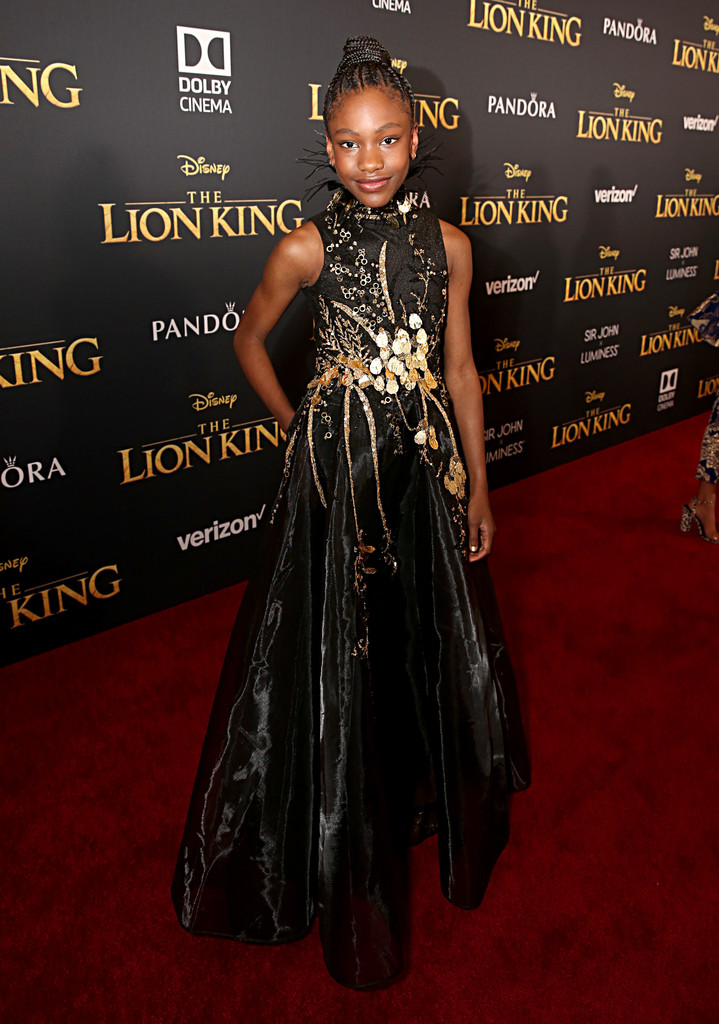 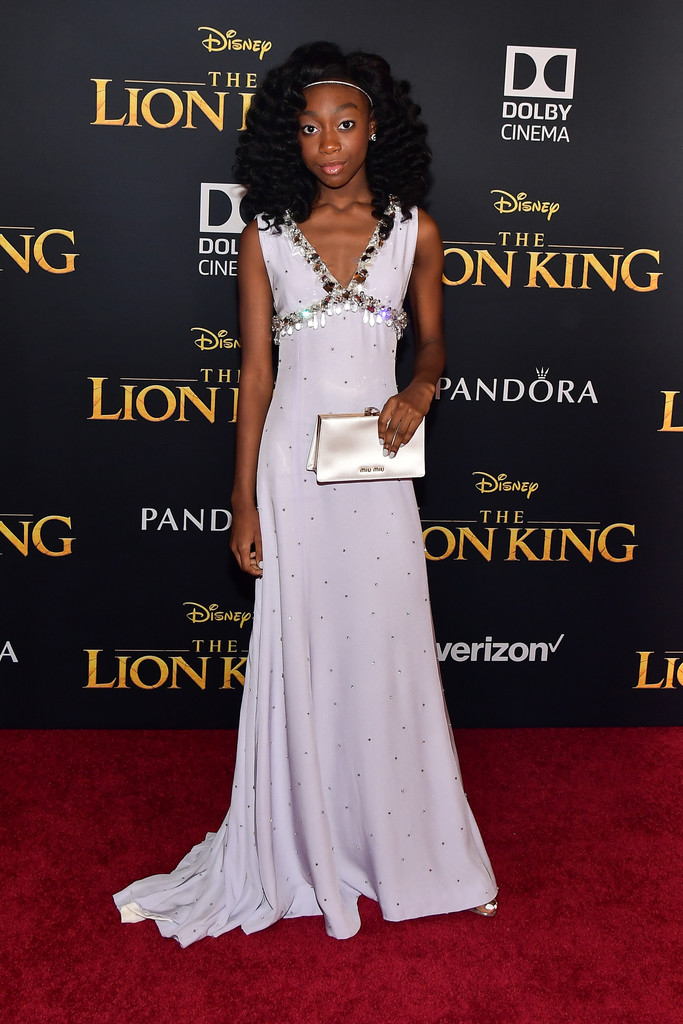 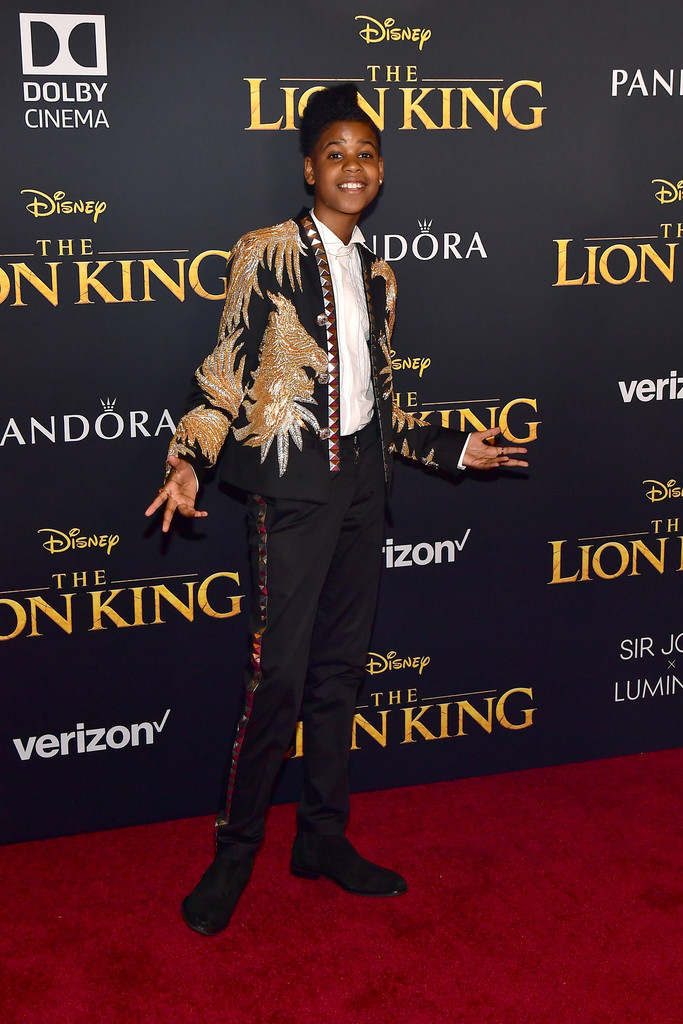 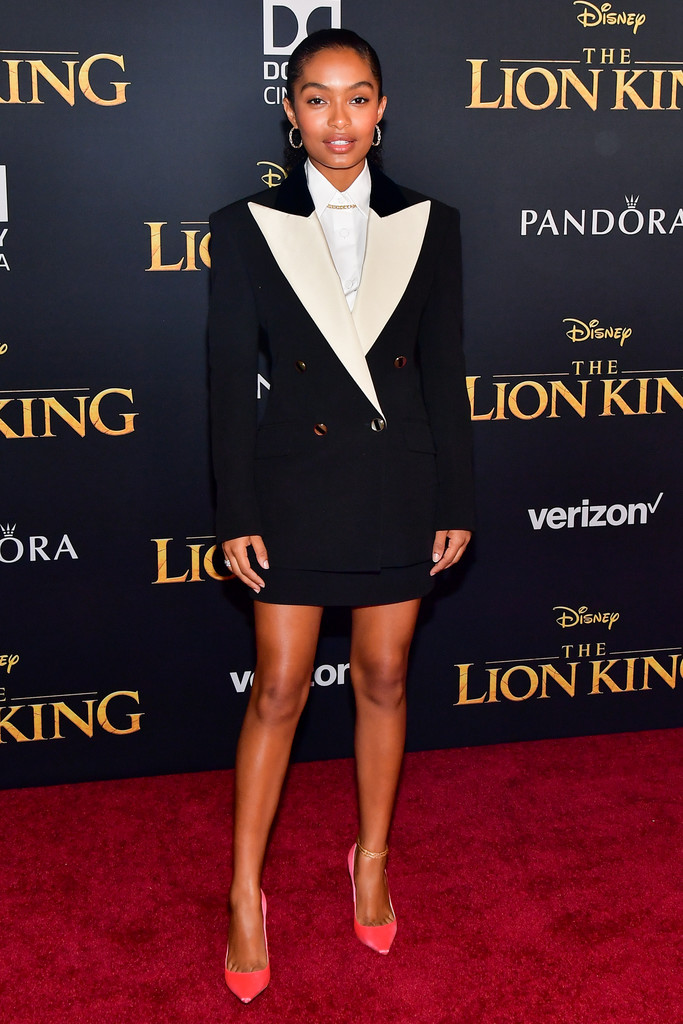 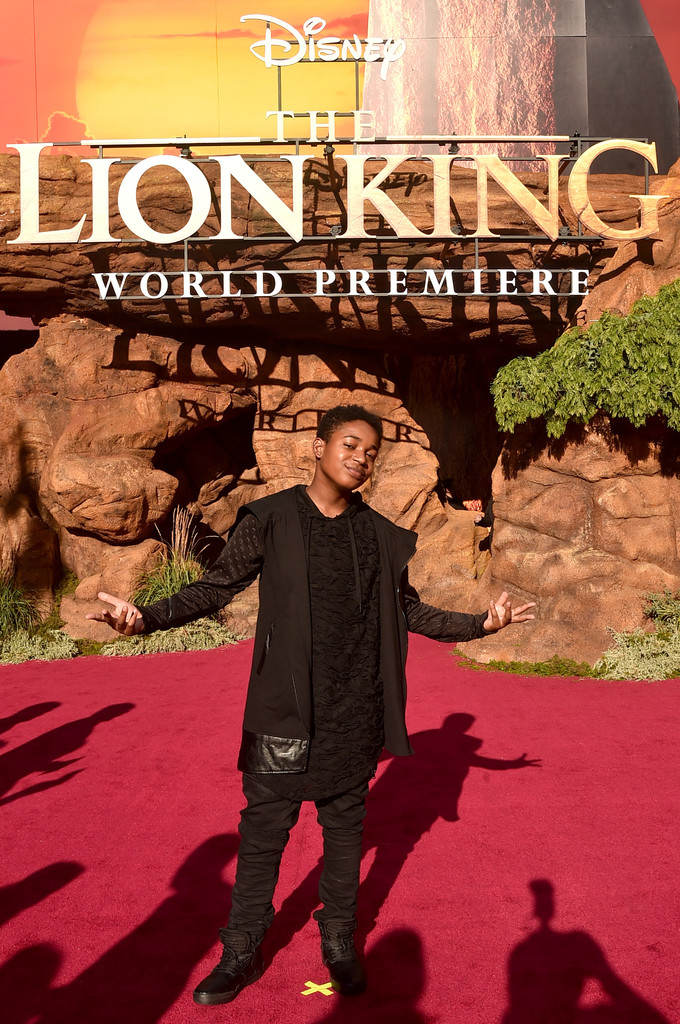 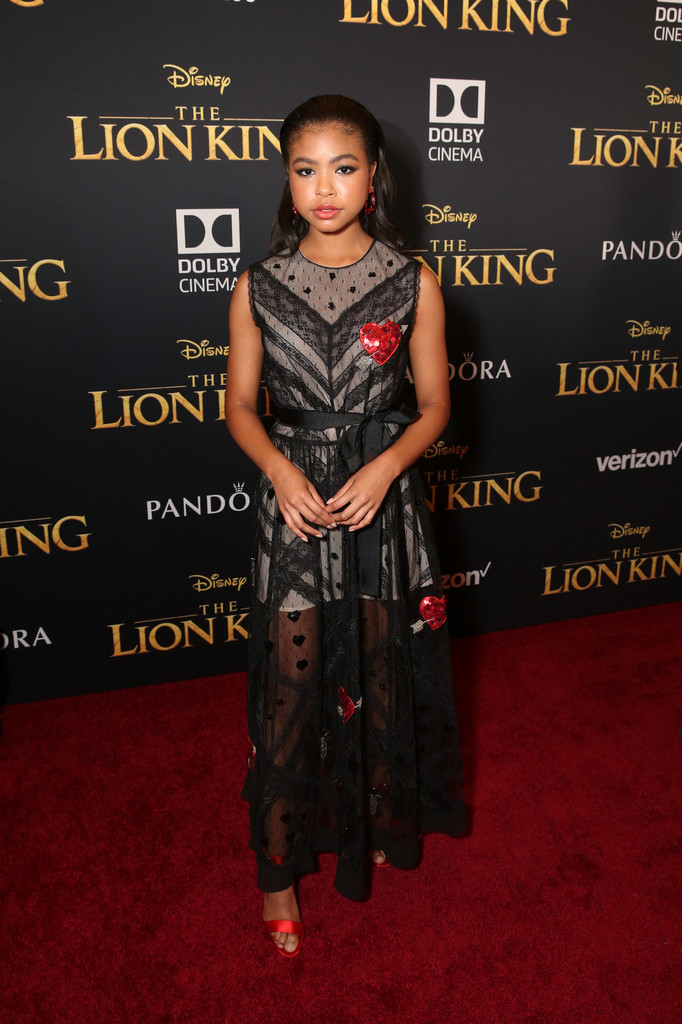 KRISTIN DAVIS TEARS UP ABOUT BEING A MOTHER TO TWO BLACK CHILDREN: 'RACISM IS A BIG ISSUE'

KRISTIN DAVIS TEARS UP ABOUT BEING A MOTHER TO TWO BLACK CHILDREN: 'RACISM IS A BIG ISSUE'