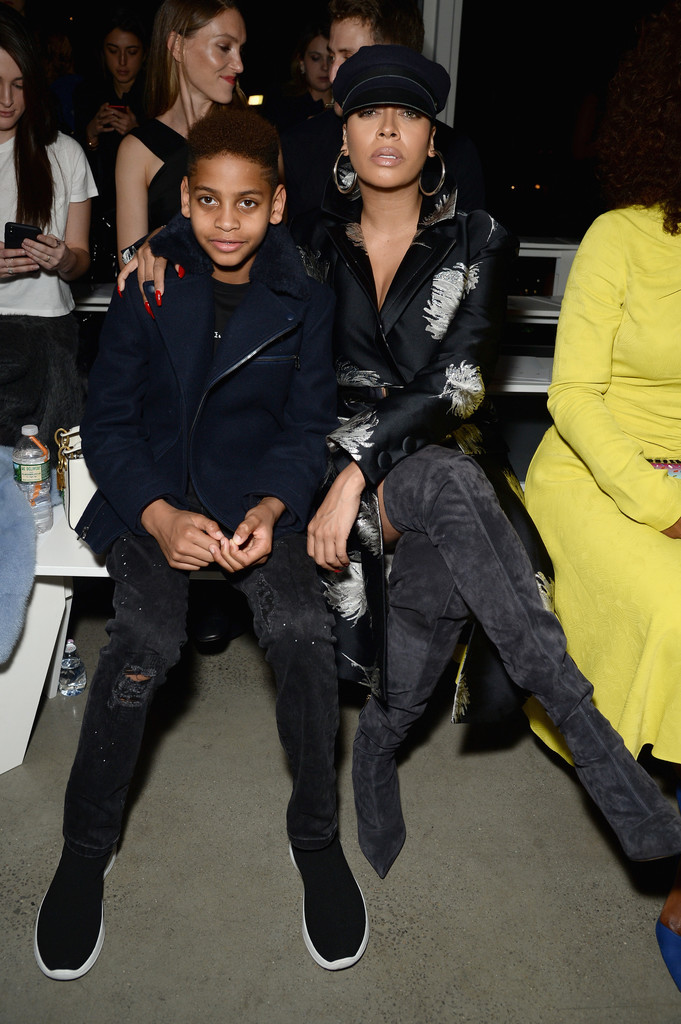 Lala Anthony and Carmelo Anthony have been living apart for the past few months. A representative for La La tells PEOPLE that the former couple is moving forward with legal proceeding regarding their relationship.

“As La La and Carmelo have been living apart for quite some time, La La is proceeding with legal discussions as the next step in their relationship,” the representative said. “They will remain loving and committed parents to their son.”

La La and Carmelo Anthony separated back in 2017 when rumors of Carmelo having relations outside of their marriage went public. Carmelo allegedly had a daughter outside of his marriage with whom the little one’s mother claims he does not spend time.

It seemed as if La La and Carmelo had been working things out and progressively moving away from divorce these past few months. Past troubles resurfaced, however, when rumors of Carmelo cheating on his wife while on a business trip spread across the Internet. Carmelo attempted to slam the press for jumping to conclusions as he claimed that the mystery woman in the photos was married. In fact, Carmelo defended, the woman in the pictures was accompanying her husband on the business trip.

La La Anthony did not give an official statement on the alleged scandal. The celebrity mom did, however, ring in her birthday with her and Carmelo’s son, Kiyan Anthony, and La La’s good friend, Kim Kardashian West.

“Kiyan gave me the nicest card, he hung out with me, balloons, flowers,” La La said of the manner in which her son celebrated her birthday with his mom. “He’s really a great kid,” the celebrity mom added. “We ended up having a really good day.”

Carmelo also sent La La well wishes on her special day. “He sent me some nice gifts and posted something really nice, so I was appreciative,” the star mom said.