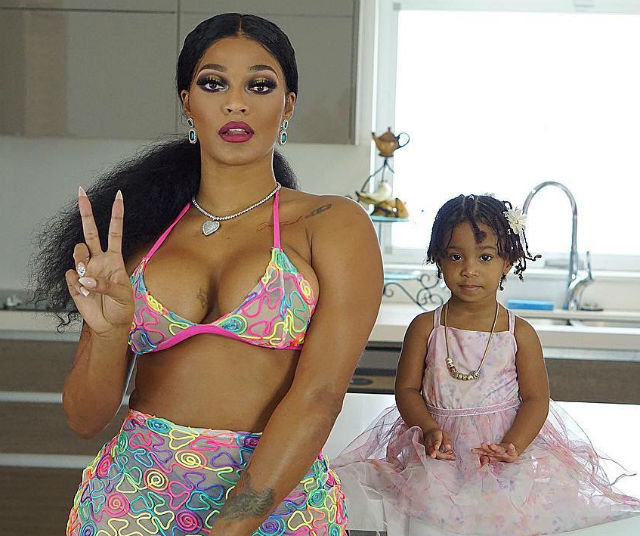 Last month, Stevie J asked a judge to throw his ex, Joseline Hernandez, in jail for violating their parental agreement and purposely cutting him out of their daughter Bonnie Bella’s life. The music producer filed documents alleging that Hernandez committed “parental alienation” by moving to Miami to allegedly be with her boyfriend. Stevie claimed that he had to travel five times to Florida to see his kid and was denied access each time.

This week, Hernandez is firing back at her ex and asking a judge to deny Stevie’s request to have her thrown in jail:

Had to get my #offwhiteairforce1 from @apptonlygallery and thank you @philthemayor for finding them for me!

According to court documents obtained by The Blast, Joseline is denying all allegations she has violated the terms of their 2018 deal relating to their 2-year-old daughter Bonnie Bella Jordan. Joseline says she did not deny him visitation or leave him out of important decision making. She is asking the judge to deny his request to have her thrown in jail and wants him case thrown out.

The cutest ever! Wearing @childsplayclothing Dress and shoes! On my way to the Academy!

In 2018, Stevie and Joseline settled their bitter custody dispute over their daughter. The former couple were awarded joint physical custody, but Joseline got primary physical custody. In addition, Stevie was requested to pay Joseline $1,000 a month in child support. The former Love and Hip-Hop stars also agreed that when Bonnie is with either of them, they will not have any overnight or intimate guests.

GABRIELLE UNION AND BABY KAAVIA JAMES HAD THE CUTEST PLAYDATE 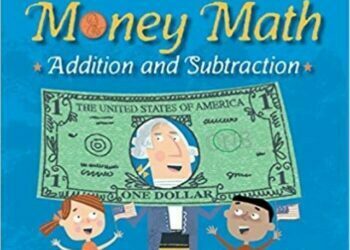 Teaching children about financial literacy can be a difficult task, but it is a necessary...