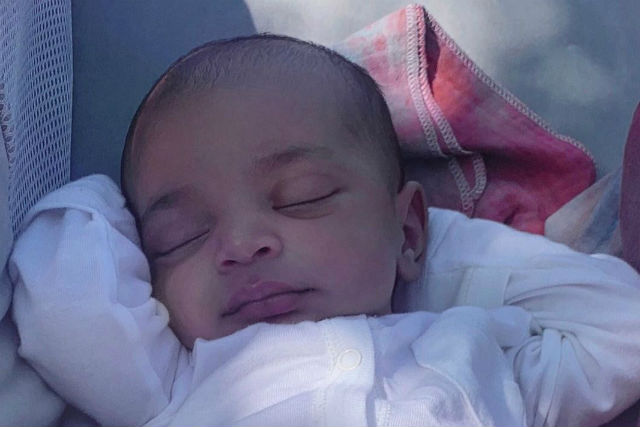 According to his birth certificate, obtained by TMZ, Psalm does not have a middle name. His name is in fact just Psalm West, but Kim and Kanye may have opted to add the middle name much later. The birth certificate also shows that the youngest West arrived at 7:02 p.m. on Thursday, May 9, at Cedars-Sinai Medical Center in Los Angeles. On May 10, Kim tweeted his arrival saying, “He’s here and he’s perfect,” and also shared that he looked a lot like his older sister, Chicago. 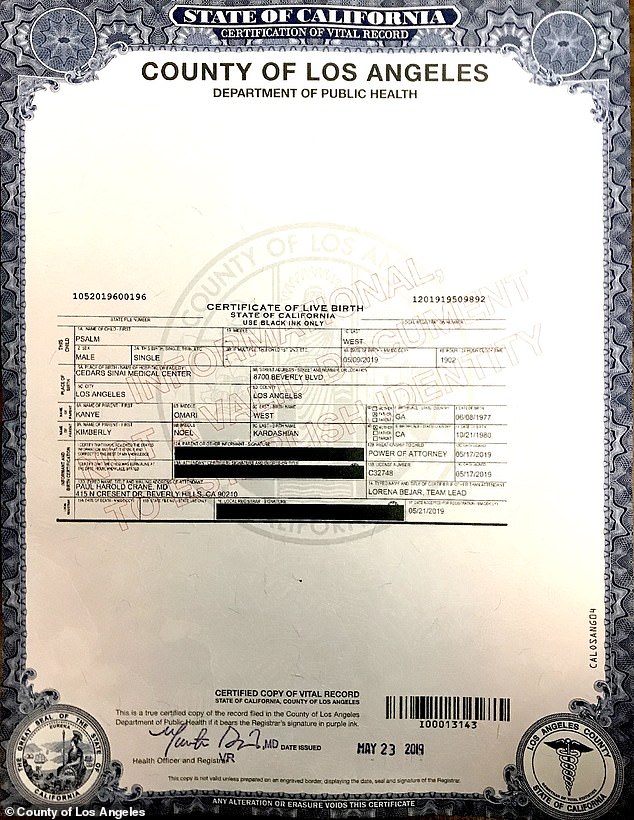 And it looks like Kim may have been right. A lot of fans think that Chicago and Psalm do look very much alike:

Here is a photo of Chicago for reference:

And like his big sister Chicago, Psalm was born via surrogate. Here are all four Kardashian kids. Who do you think Psalm resembles?