The Movie Comes To Theaters On Friday 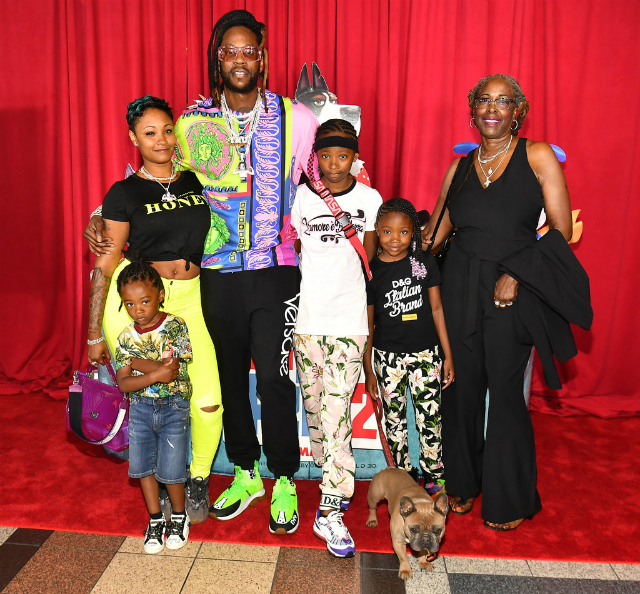 2 Chainz joined Trappy S. Goyard in hosting a Secret Life Of Pets 2 screening party in Atlanta, Georgia, this past Monday (June 3). The premiere was held at Regal Cinemas Atlantic Station. Erica Dixon and the Lockett sisters (Dani and Dannah) were two of many local stars to attend. 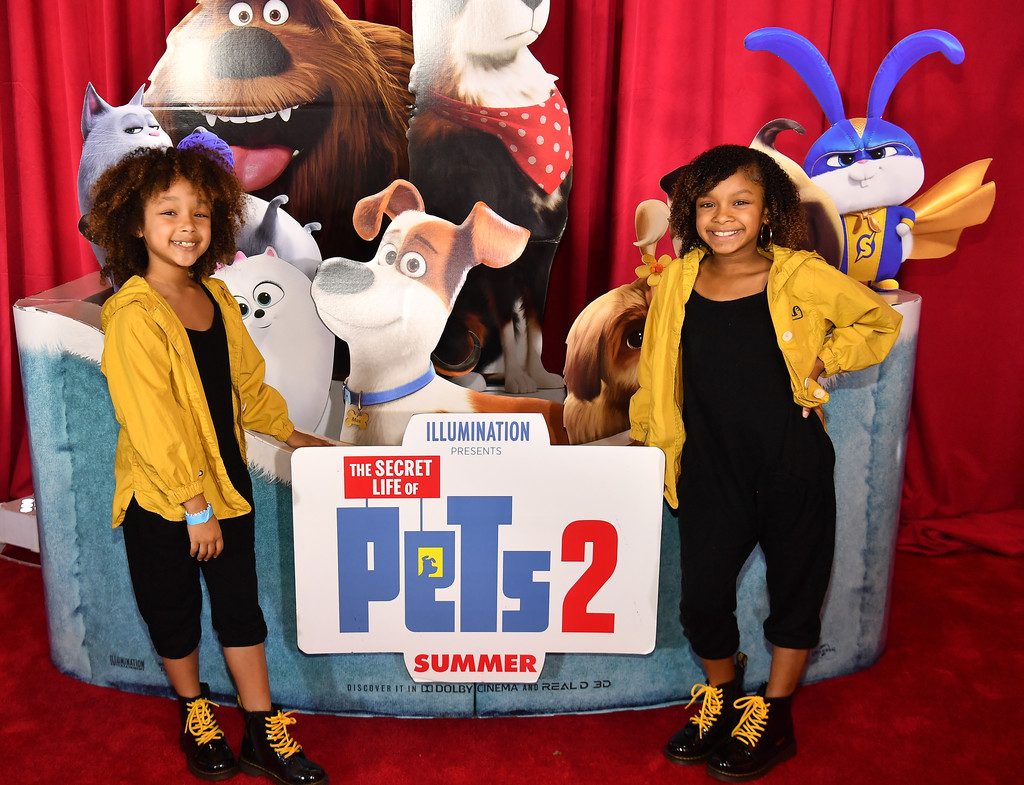 The Secret Life Of Pets 2 takes viewers back into the lives of their furry friends. Max (Patt Oswalt) grapples with the reality of his owner, Katie (Ellie Kemper), changing the homefront as any other dog in his shoes would. The terrier becomes overprotective of Katie’s baby.

It is not until a family camping trip that Max learns the importance of balance. Of course, he cannot do such things on his own. Max has all of his pals from the first installment of Secret Life Of Pets to help him adjust to change. 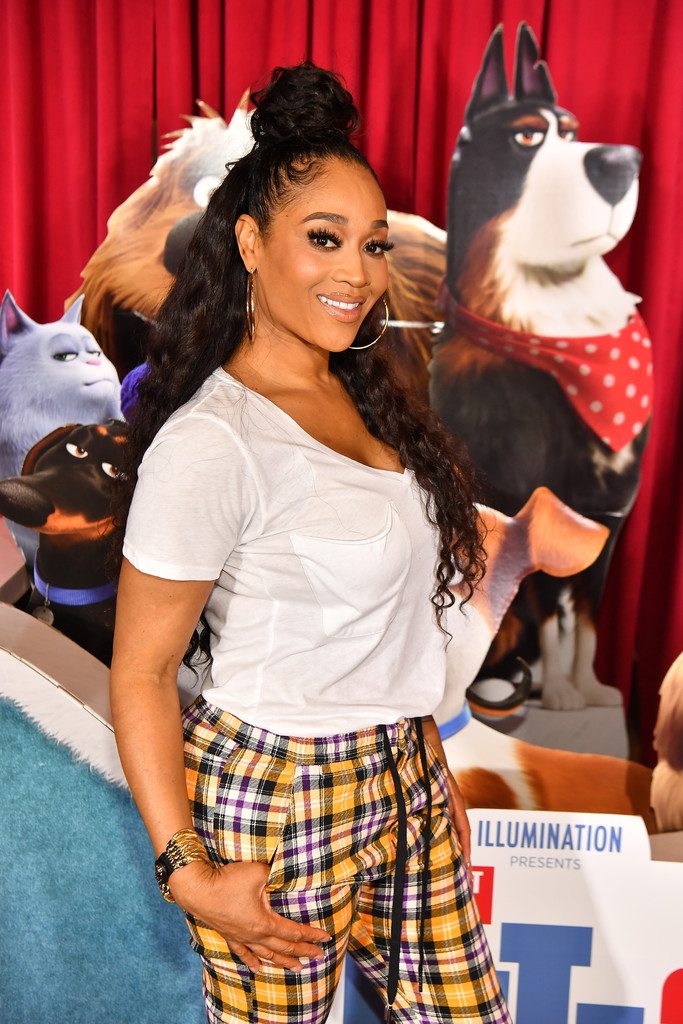 Chris Renaud, director of Secret Life Of Pets 2, recently spoke with the press about the second installment to what appears to be a growing franchise in the Illumination Entertainment family.

“I’m honestly very proud of the movie,” the director said. “It’s a sequel, which can be tricky,” Renaud explained.

Our favorite not so super superhero. Snowball returns with the rest of the pets in #TheSecretLifeOfPets2 in theaters June 7. Get your tickets: link in bio

“And the way I feel about it, and I hope the audience feels the same way, is that we didn’t just deliver a re-hash of the first film, but really tried to investigate and explore some new themes and ideas and take the characters to some new places in hopefully a story that, when it comes to its conclusion, is very satisfying. So I’m excited to have people see it early and hopefully spread the word.” 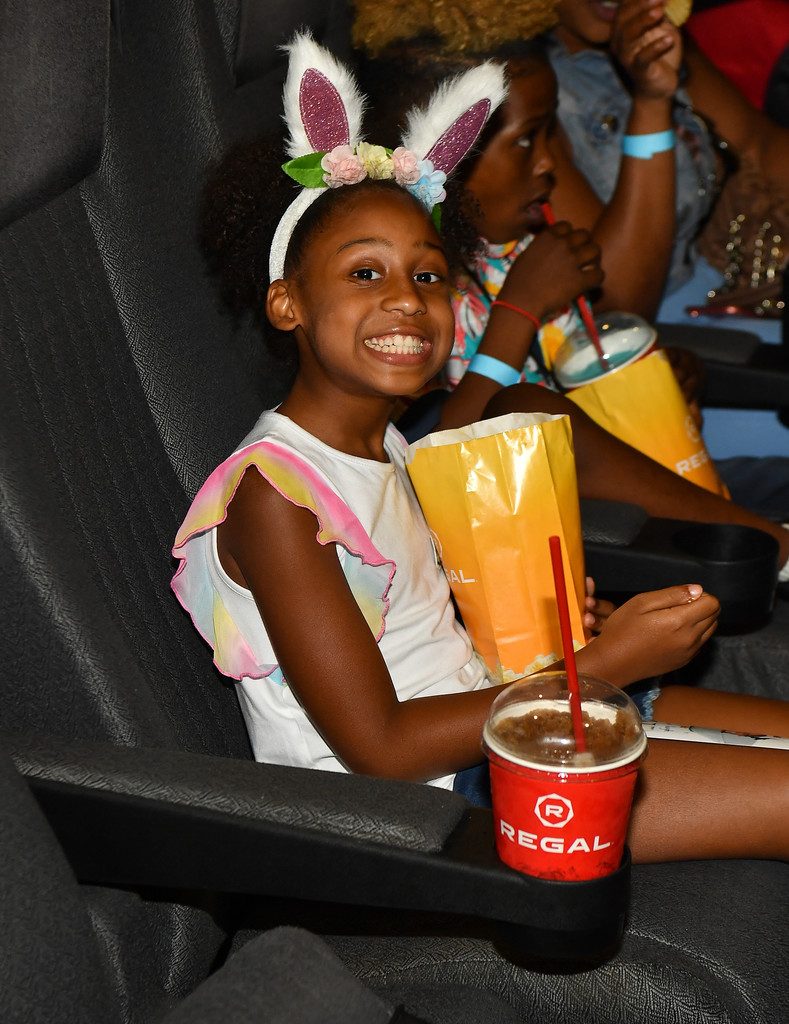 KENYA MOORE'S BABY GIRL IS 7 MONTHS AND 'TRYING TO CRAWL'