SASHA OBAMA GOES TO THE PROM! 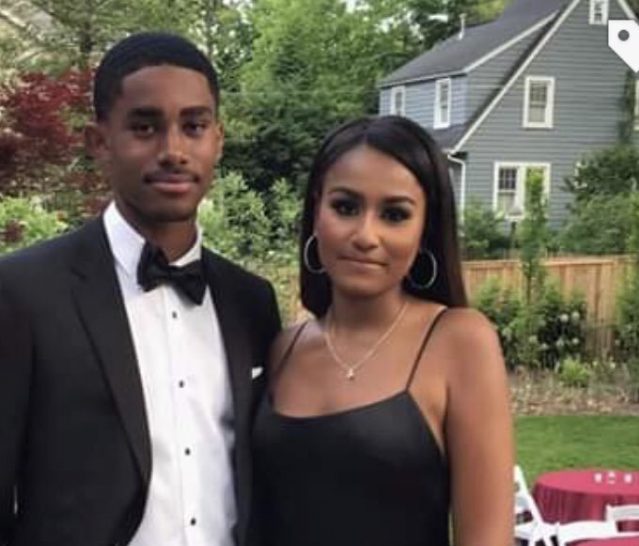 Sasha Obama attended the prom yesterday and we are feeling nostalgic! The daughter of former President Barack Obama and Michelle Obama looked flawless in a black dress as she attended the prom with a handsome date.

When your lil cousin take Sasha Obama to prom 🏁 pic.twitter.com/SmTHKpGUdg

There to send her off were mom Michelle and big sister Malia and we are sure Barack was somewhere off to the side watching his little girl get escorted to the prom. 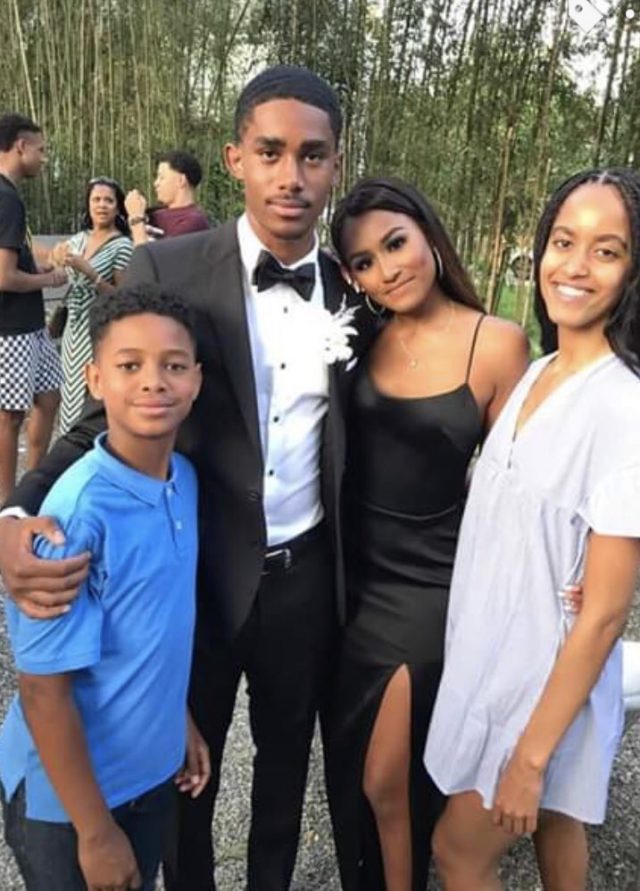 Sasha Obama is reportedly considering attending the University of Michigan for college.

The youngest Obama allegedly wrote on what is believed to be her private Instagram account that she is thrilled to attend the Ann Arbor school with her friends who she considers as sisters. 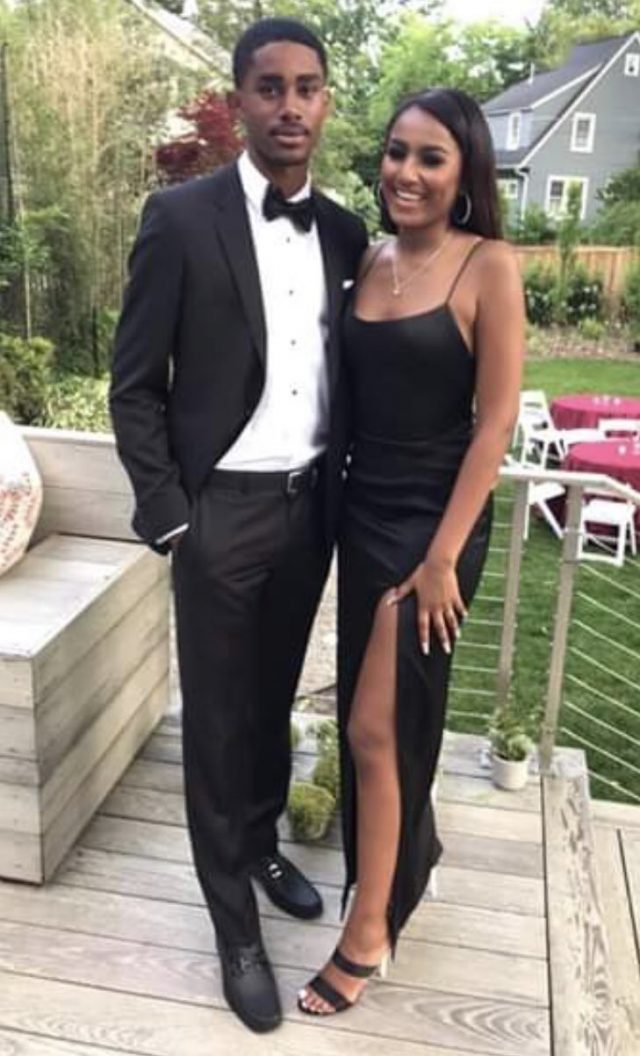 “So proud to say I’m going to college with my sisters!!” Miss Obama captioned underneath a photo of herself and two friends standing in front of Michigan’s Stadium, nicknamed “The Big House”. The 17-year-old reportedly made sure to tag the University of Michigan in the post.

Her older sister, Malia, is currently enrolled at Harvard University. 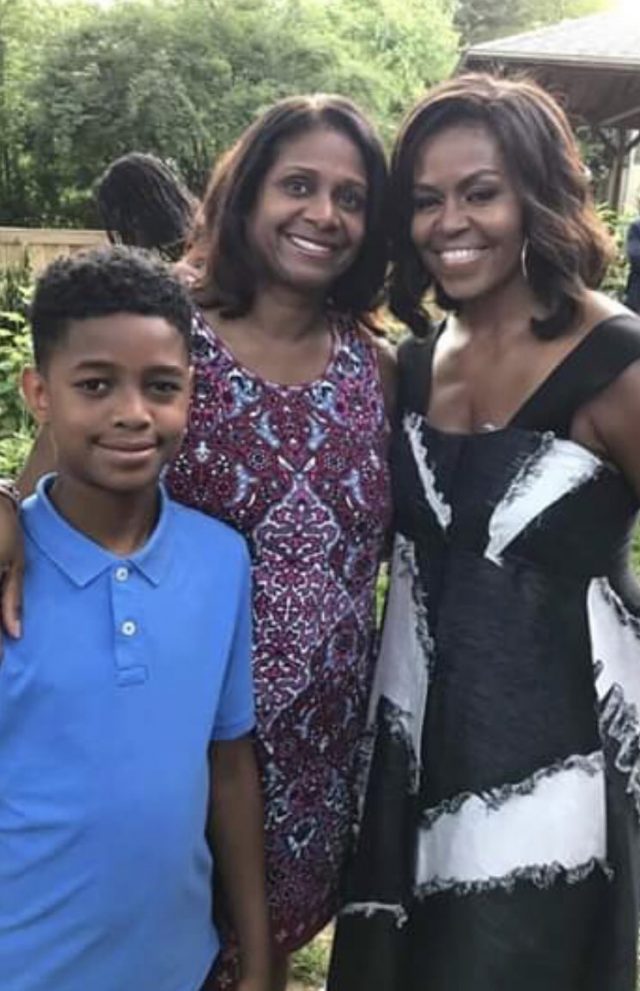 LIL SCRAPPY AND ERICA DIXON CELEBRATE AT THEIR DAUGHTER'S GRADUATION