Keep Reading For The Details! 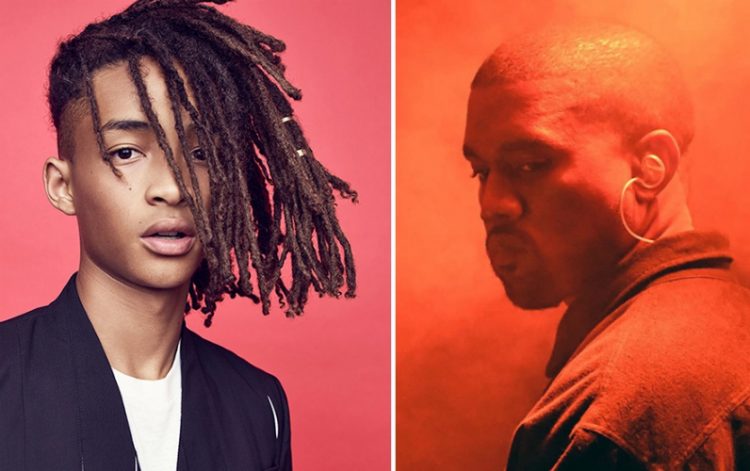 Jaden Smith is set to star as Kanye West in the Showtime anthology series, Omniverse. The role will channel the notion of there being a parallel universe, which is a concept that Jaden has alluded to on several different occasions.

There is a new @Showtime anthology series, “Omniverse” starring #JadenSmith as a young #KanyeWest. The twist? It’s taking place in a alternate reality!
What are your thoughts on the casting choice? Will you be tuning in? pic.twitter.com/tQpe812y99

Kanye West and Scooter Braun serve as executive producers in the series that sheds light on alternate realities. The first season of Omniverse delves into the notion of Ego with the twist of parallel worlds. Jaden serves as Kanye West’s alternate reality in the episodes, which is quite fitting for the young star.

Every 7 Years Your Body Is Completely Replaced With Entirely New Cells So Just Because You Look The Same Doesn't Mean You Are.

Smith certainly raised eyebrows and ruffled feathers during a 2014 interview in which he deemed school in its traditional sense as overrated. “School is not authentic because it ends. It’s not true, it’s not real,” Jaden shared. “You never learn anything in school,” the young star added.

“But for creativity: That comes from a place of oneness. That’s not a duality consciousness,” Jaden continued. “And you can listen to your mind in those times and it’ll tell you what you think and also what other people think.”

Keep your eyes and ears open for more details about Showtime’s Omniverse!

GABRIELLE UNION STILL HAS SOME REGRETS ABOUT NOT CARRYING HER BABY

GABRIELLE UNION STILL HAS SOME REGRETS ABOUT NOT CARRYING HER BABY