"The Prince That Was Promised" 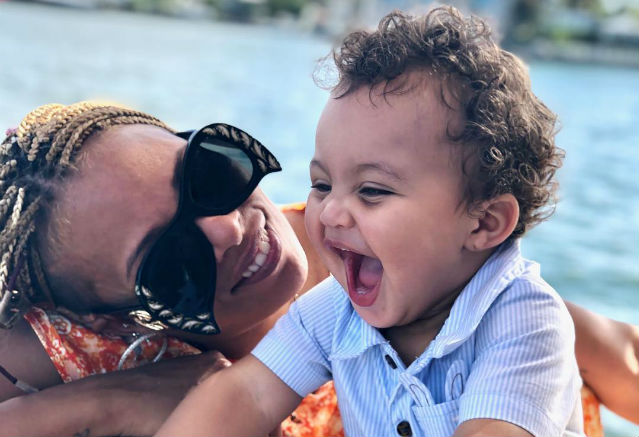 Happy Birthday to Michael Sterling, Jr. Eva Marcille and husband Michael Sterling celebrated their son’s birthday this past weekend. The Real Housewives of Atlanta star took to Instagram to reminisce about her son and how Michael Jr.’s birthday coincides with Coachella.

“Coachella 2017,” Marcille began. “I was delivering Mikey last year during Coachella and this year I celebrated his first birthday. First two times I’ve missed Coachella in a very long time,” the RHOA said. 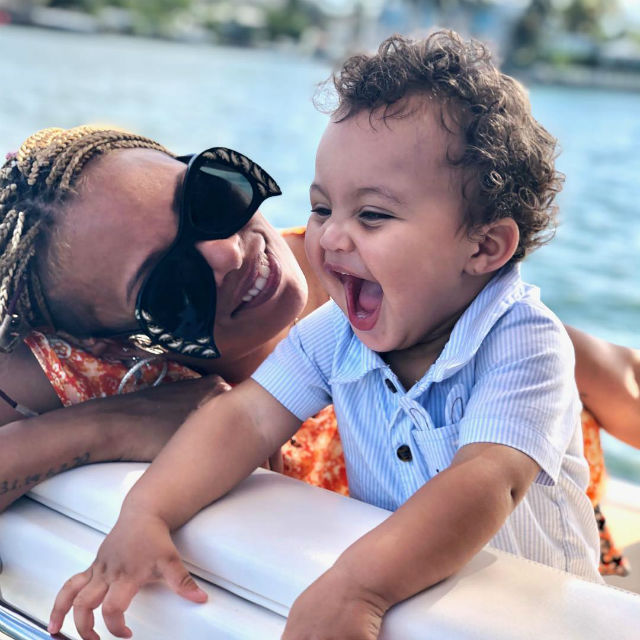 “Mikey said no more Coachella for you, Mommy,” one fan mused in response to Eva’s post. “It’s [going to] be birthday weekend every year instead.” Another of RHOA’s Instagram followers wrote, “Next year is the year.” We can totally see Eva attending Coachella with her son in tow in the coming years. Can you see it, too? 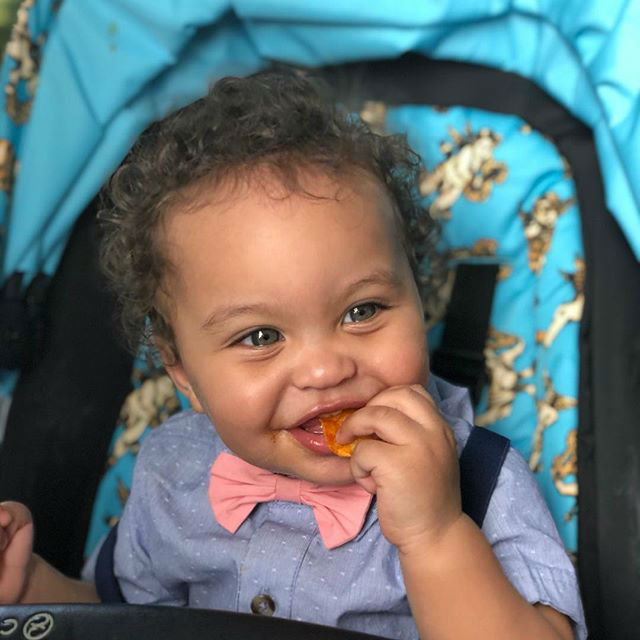 Michael Sterling also took to social media to commemorate his son’s birthday this past weekend. “Happy Birthday son,” the celebrity father shared. “The prince that was promised,” he added. “Lover of apple juice.” Does this kid know how to take a picture or what? 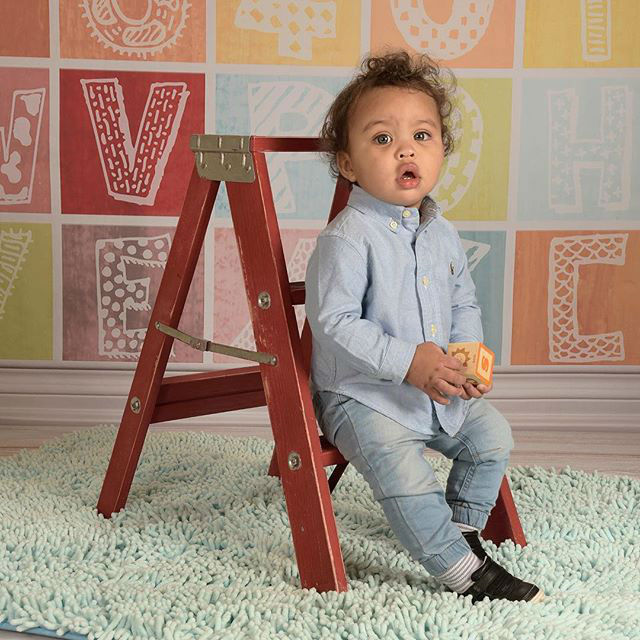 Michael Sterling further reflected on how watching the birth of his son changed his life forever. “This time last year, I was at the hospital waiting for the arrival of Mike II,” the politician reminisced. “Nearly one year later and I’m still having the best time of my life being a dad,” Michael said. “Time is undefeated. It knocks on all of our doors. Don’t miss the moments.”