by Sarie
in Products
0 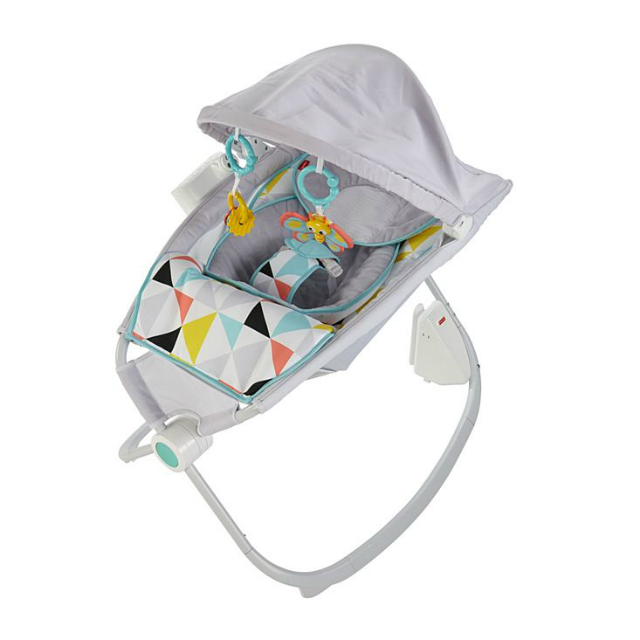 Fisher-Price, which is owned by Mattel, has voluntarily recalled its Rock ‘n Play Sleeper after the child’s furniture piece was linked to 30 infant deaths. Read on to learn about what the experts have to say about babies sleeping in structures that restrict movement.

According to the company’s website, the Rock ‘n Play Sleeper is designed to soothe babies to sleep. The device provides up to 20 minutes of calming sounds all while sending vibrations through the structure that further prepare the baby for sleep. There is Smart Connect technology associated with the Rock ‘n Play Sleeper that works to make every baby’s experience unique.

Although meant to calm the child, Fisher-Price’s product has reportedly done the opposite in terms of a good night’s sleep. Thirty infants died as a result of restraints constricting their airways and preventing the babies from changing positions. Mattel does note that the children who passed away were not properly restrained in the sleeper. Still, experts encourage parents to steer clear of any device that restricts movement while a baby rests.

According to a press statement released by the American Academy of Pediatrics (AAP), “The AAP advises against using car seats, strollers or other devices for sleep because of the risk that a baby could roll or turn into an unsafe position and be incapable of moving, leading to suffocation or strangulation.”

The AAP’s president, Kyle Yasuda, was especially adamant to get Fisher-Price’s Rock ‘n Play Sleeper off the shelves as he believed that Mattel did not do enough to protect consumers. “When parents purchase a product for their baby or child, many assume that if it’s being sold in a store, it must be safe to use,” Yasuda said in a statement.

“Tragically, that is not the case. There is convincing evidence that the Rock ‘n Play inclined sleeper puts infants’ lives at risk, and CPSC must step up and take immediate action to remove it from stores and prevent further tragedies.”

You can get the full list of Mattel and Fisher-Price safety alerts and recalls here.

CARDI B ON BABY KULTURE: 'SHE'S LIKE MY LITTLE BEST FRIEND'

Easter is right around the corner and for many kids, the holiday icing on the...

Although many of us across the nation are still sheltering at home to hopefully help... 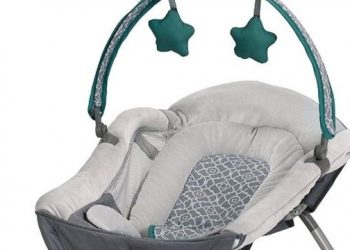 Infant incline sleepers have become some of the most popular baby products on the market.... 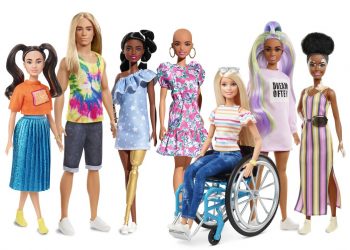 If you remember, for Barbie's 60th anniversary last year, the brand added a new set...

CARDI B ON BABY KULTURE: 'SHE'S LIKE MY LITTLE BEST FRIEND'