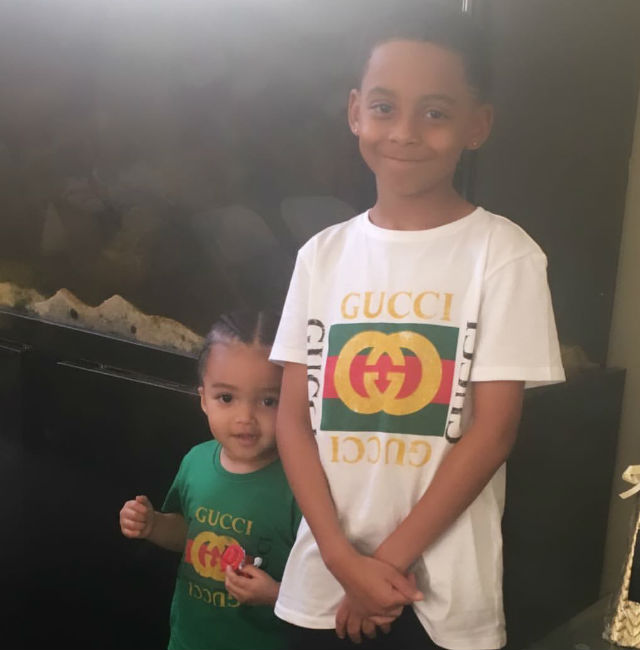 Reginae Carter took to her Instagram earlier today to share an adorable photo of Lauren London’s kids-Kross and Cameron. The picture, which is a little blurry, shows the two brothers wearing Gucci outfits as they look at the camera.

“I love you Kross and Kam. Be strong for your mommy and brother, Kam Bam,” Reginae wrote as a caption to the photo.

Carter’s supportive words to her brother Cameron,9, and his little brother Kross,2, is one of a few encouraging posts that Reginae has shared since the untimely death of Nipsey Hussle.

Nipsey, who was Lauren London’s longtime love and the father to Kross, was fatally shot outside his clothing store on March 31st. Shortly after being rushed to to hospital, he was pronounced dead. 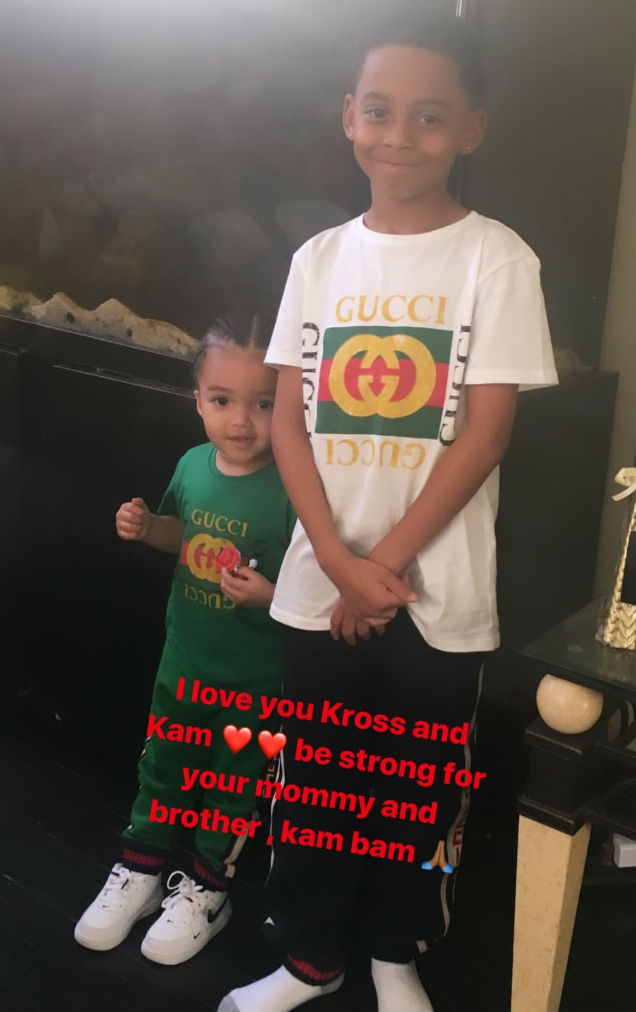 In another heartfelt post, Reginae criticized the senseless shooting and called for change.

“This world is getting scary! Too much killing, clout chasing is at its finest, and don’t nobody wanna support one another. Honestly, my heart can’t take,” she began.

She continued, “We gotta change y’all! It stars with this generation! You guys gotta start raising our kids how you want the next generation to be like. Teach them unity, respect and how to love. Make sure you tell your loved ones you love them every chance you get because you never know when it will be your last.”

Speaking to her followers, she added, “I understand social media has a lot to do with what’s going on in the world. Understand this tho… You don’t have to fake it to kick it, you don’t have to put someone else down to stand up, and you definitely don’t have to take someone else’s life because you’re not happy with yours. When people start realizing this… life would be better.”

Reginae is the daughter of Toya Wright and rapper Lil Wayne, who shares son Cameron Carter with Lauren London. Lauren and Nipsey welcomed their son Kross in 2016.