Home » NEWS » DISNEY DREAMERS ACADEMY 2019 WAS ONE FOR THE BOOKS 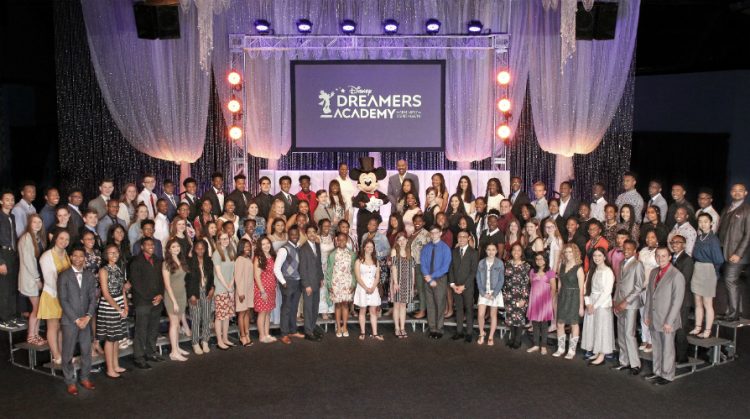 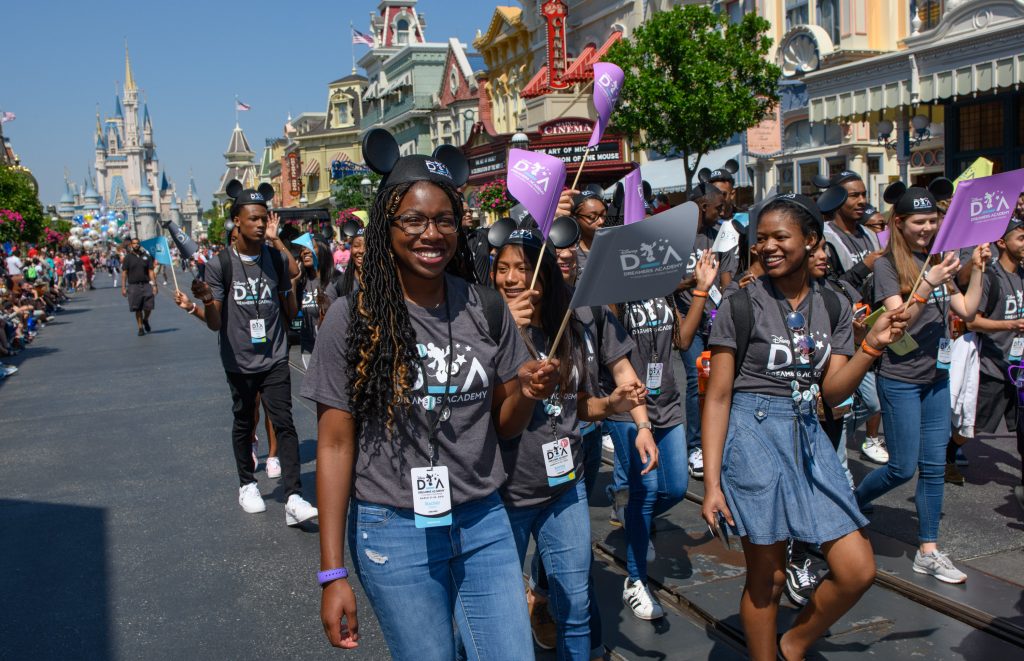 Yolanda Adams and Tracey Powell gave us a heads up on what to expect the week before Dreamers Academy. “We have 50 girls in our group,” Adams said. “We give a little snippet of what we have gone through [during the sessions]. For example, I always use the example of me, where folks told me that because I was tall I should play basketball. But my passion was tennis. And so I went against the grade and I played tennis,” the Gospel singer explained. “When I was growing up, everybody put you in a box. And so I talk about being un-boxable.” 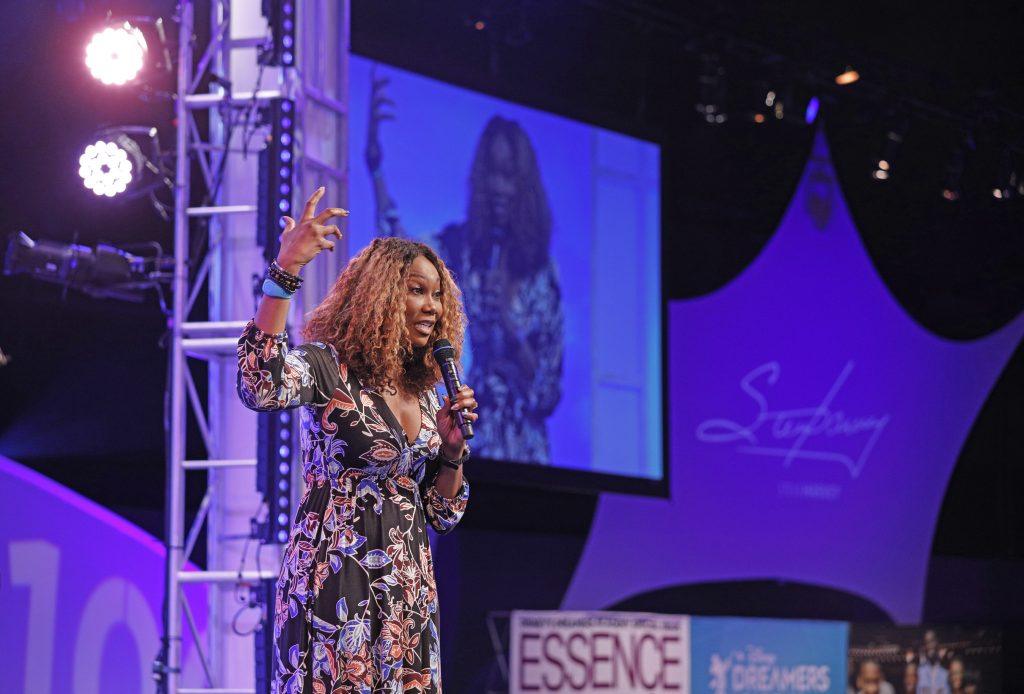 The notion of living without barriers was something that appeared to resonate with Tracey Powell who serves as Vice President of Pricing and Revenue Management at Walt Disney Parks and Resorts. The executive also wanted the kids to understand the value of failure. 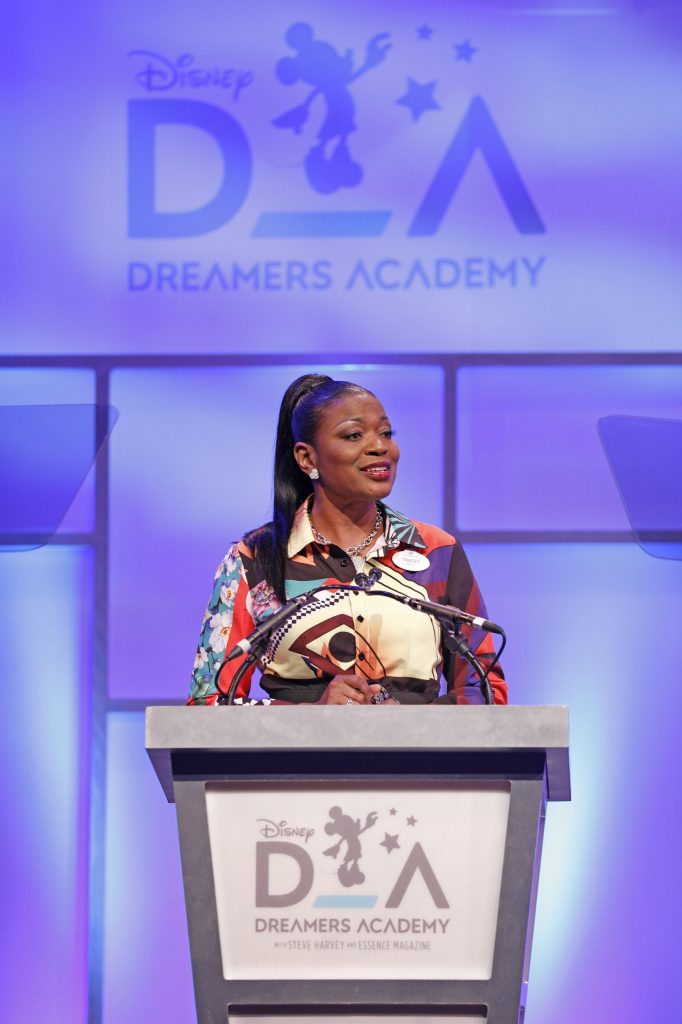 “It is never a straight line, and if it is, [then] it is a unicorn,” Powell shared. “Lots of times, you may have to turn and twist to be able to get to that dream, but don’t be afraid of that fear,” she advised. “Anyone who is successful has had their handful of many, many failures.”