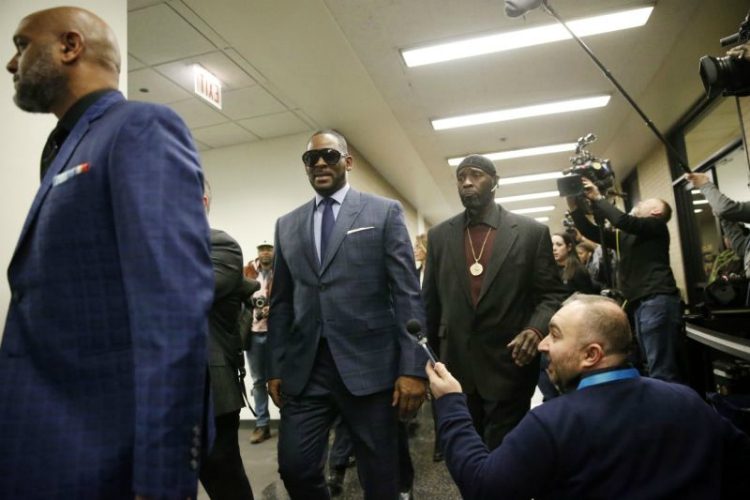 R. Kelly is back in custody after law enforcement officials arrested the ‘I Admit’ singer for unpaid child support. Kelly is on the hook for upwards of $160,000 in outstanding balances.

According to Yahoo! Entertainment,

“R. Kelly has been arrested again, this time over unpaid child support payments.

The 52-year-old R&B singer was taken into custody after Wednesday’s hearing for failing to pay ex-wife, Andrea Kelly, more than $161,000 in back child support by today’s court-mandated deadline. The Kellys finalized their divorce in 2009 after 13 years of marriage. They share three children: 20-year-old Joann, otherwise known as Buku Abi; Jay, 18; and Robert Jr., who is 16.”

News of R. Kelly having six figures worth of unpaid child support began to spread shortly after Lifetime aired its documentary that shed light on sexual assault allegations made against Kelly. The special, Surviving R. Kelly, featured the R&B singer’s ex-wife along with other women who described R. Kelly as one who preyed on young girls and women who were hoping to get their big break in the music industry.

did u watch it? #RKelly? pic.twitter.com/xRSpRu1DZC

R. Kelly stopped in to chat with Gayle King of CBS This Morning over the weekend in hopes of clearing his name. The celebrity father blamed the Lifetime special and other recent allegations of sexual abuse for his inability to spend time with his kids.

R. Kelly became quite emotional during the meeting. He even stood to his feet to declare his innocence at one point. Gayle King remained calm during the entire ordeal.

“I was not scared. I never thought he was going to hit me,” Gayle revealed after the experience. “I just knew that I was never in danger,” she added. “I did worry at some points that he might accidentally hit me because he was so angry that he was flailing. But I knew that I wasn’t in any real danger. I just kept thinking ‘Okay, Robert, go ahead.’ And that’s what I said.”

one of the most powerful photos ive ever seen. gayle king is amazing. may we all have this much composure towards all the bs in life. 🖤#GayleKing #RKelly pic.twitter.com/SvRFXkCgcJ

R. Kelly was arrested on 10 counts of sexual assault last month and remained in jail for several days due to his inability to post bond. A friend eventually paid the $100,000 to get the ‘I Believe I Can Fly’ singer out of jail. Kelly’s most recent arrest requires him to pay all of the $161,663 owed in unpaid child support before his release. The R& B singer is reportedly prepared to set up payment arrangements to meet the financial requirements of the case.

Stay tuned for more updates on the R. Kelly story!

Alyssa Scott is remembering the amazing times she enjoyed with her son, Zen Cannon. The... 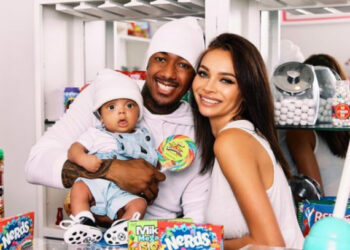 Nick Cannon's youngest son with Alyssa Scott has died from a brain tumor. The celebrity...