The Movie Comes To Theaters On Friday! 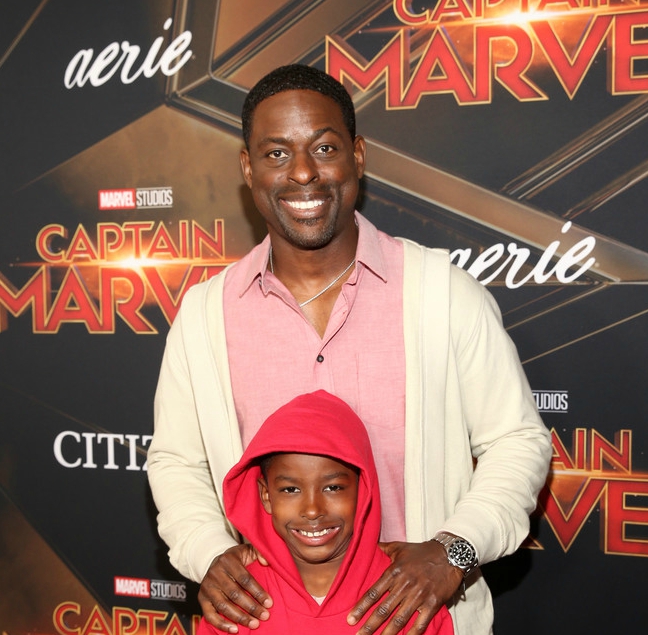 Sterling K. Brown and his oldest son, Andrew, were two of many to stop by the Captain Marvel world premiere at Dolby Theatre in Los Angeles, California, this past Monday (March 4). The celebrity father and his son took several pictures on the red carpet before heading into the venue to watch the film.

Captain Marvel takes viewers into the world of Carol Danvers, a.k.a. Captain Marvel, who becomes one of Earth’s most powerful beings when the planet becomes wedged between an all-out galactic war between two alien races. It is up to Captain Marvel to save the day and keep the human race safe from the crossfire.

Brie Larson recently delved into her decision to take on the big role as Captain Marvel during an interview with Vanity Fair. “I had a meeting with Marvel and what we discussed was they wanted to make a big feminist movie,” the actress shared. “I remember going home and being like, ‘Sh*t, am I going to do this?'” The answer to that question did not come immediately.

“It took me a really long time,” Brie explained. “I had to sit with myself, think about my life and what I want out of it. Ultimately, I couldn’t deny the fact that this movie is everything I care about, everything that’s progressive and important and meaningful, and a symbol I wished I would’ve had growing up.”

Sterling K. Brown can identify with the significance of Hollywood roles. The actor has participated in several projects that have challenged previously conceived notions. In particular, Sterling’s role in This Is Us continues to encourage viewers to think outside of the box on everything from race and culture to mental health. With a dad like Sterling K. Brown, it is no wonder that the actor’s son is considering a career in entertainment with a bit of athleticism infused in the mix. 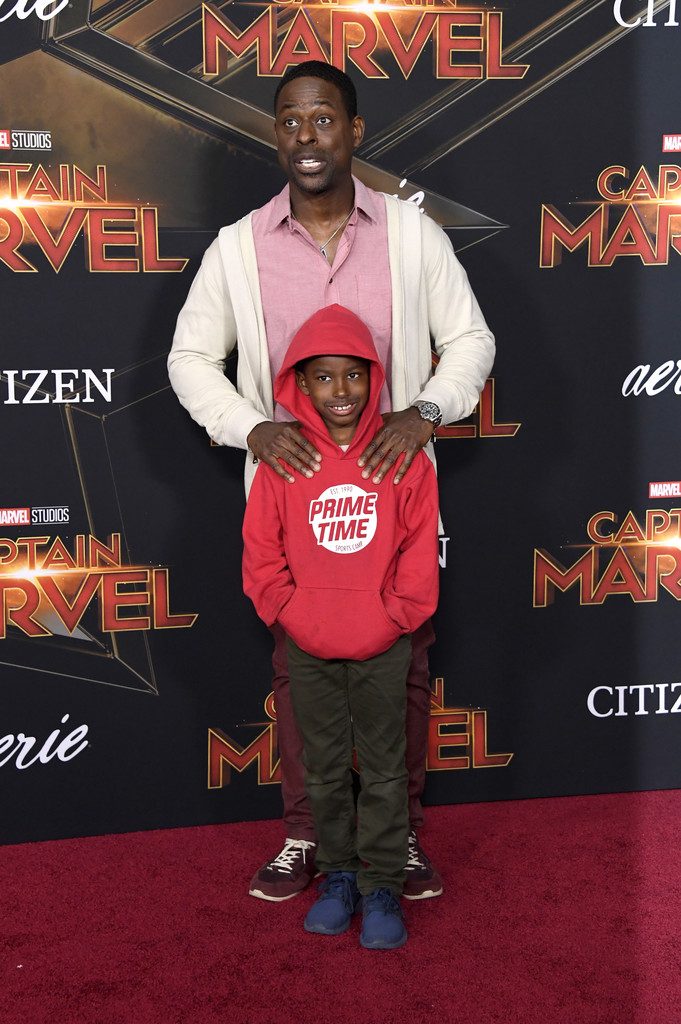 “He wants to be a rapper or a football player,” Sterling K. Brown’s wife, Ryan Michelle Bathe, said of the couple’s son, Andrew, during a red carpet interview last year. Sterling further clarified by saying, “[He wants to be] a rapping comedian football player. ‘Cause he likes the yuks, too.”