"It Was Freaking Amazing!" 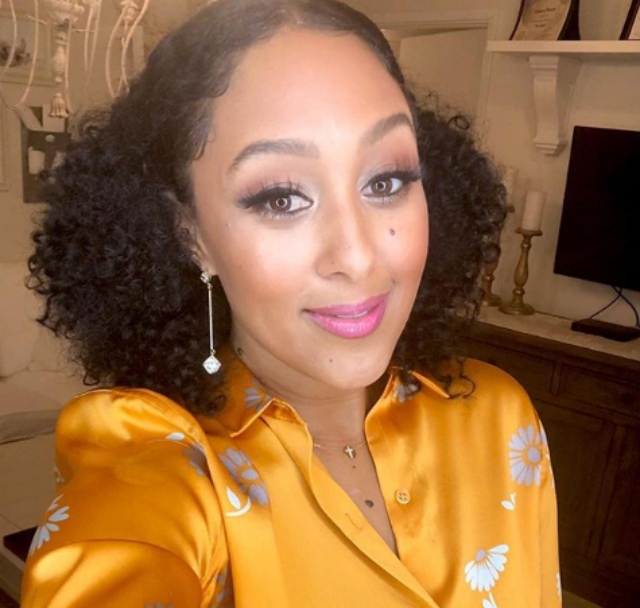 Allow Tamera Mowry-Housley to explain her decision to drink her sister Tia Mowry’s breast milk. The Real co-host shared her reasoning upon her return to the show.

For those who do not know, Tamera has been sick with pneumonia, which is why she has not been on The Real. The celebrity mom attempted to return to work prematurely but was forced to go back out on rest after her condition became slightly worse. Tia Mowry learned of the severity of Tamera’s illness and immediately sprang into action.

“Once Tia found out that I was sick that she was freaking out and she wanted to step in and be the great sister that she is,” Tamera shared. “So she sent me this article the day before about how breast milk has lots of healing properties. And at first, I was like, ‘BLEH! That is like disgusting,’ even though I already tried her – a little bit of her milk, years before. But I was desperate for some healing.”

Tamera decided to try Tia’s breast milk and she was pleasantly surprised. “The article said that one ounce of breast milk, there’s more white blood cells in the average human body,” Tamera revealed. “You guys,” the celebrity mom exclaimed, “It was freaking amazing! I was highly surprised! It was lovely! And I meant it – it was actually better than mine!”

So what did Tia Mowry’s breast milk taste like? Allow Tamera Mowry to further explain. “I tried a little bit of mine … When I was nursing. I was curious ‘cause my kids loved it, you know so I was like, let me try it. And mine tasted a little bit more like chai tea. Hers tasted like [a] vanilla latte.”

So there you have it. Tamera Mowry’s pneumonia was partially cured by Tia Mowry’s breast milk. What are twin sisters for? Stay tuned for more celebrity baby news!