She Says He's Good For The Money 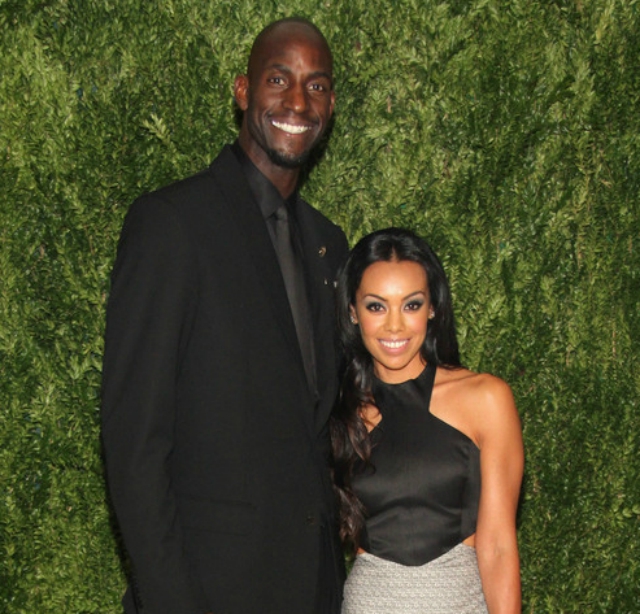 Kevin Garnett’s estranged wife, Brandi Garnett, wants about $190,000 per month in child and spousal support. Such amount totals to about $2.3 million per year in support.

Some may think that Brandi Garnett is asking too much. The former basketball wife, however, reveals that her estranged husband earned upwards of $20 million per year during their marriage. Brandi also says that Kevin brought in $10 million in 2017, which was one year after his retirement.

Kevin Garnett is asking for joint physical custody of the kids. The former NBA player is also requesting that the courts deny Brandi Garnett’s petition for spousal support since the two signed a prenuptial agreement one month before they married.

Brandi and Kevin Garnett were married for 14 years before she filed for divorce on July 12, 2018. The former couple has two kids – Kapri, 10, and Kavalli, 6 – together. Stay tuned for more celebrity family news!