He Says He's Innocent, Though 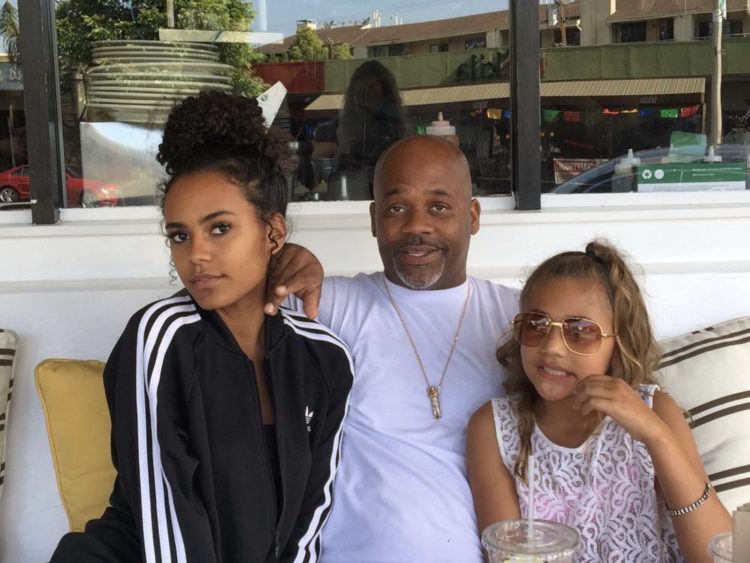 Damon Dash is surrendering to NYC authorities on account of warrants for unpaid child support. The celebrity father, however, says that turning himself in is in no way an admission of guilt.

“Damon Dash says he’s turning himself in to deal with outstanding warrants for failure to pay child support — but tells us his exes are lying, and he’s got proof.

The rap mogul tells TMZ … he’ll surrender to authorities in NYC nearly 3 years after a family court judge first signed a warrant for his arrest. Damon’s accused of owing nearly $400k in support to Cindy Morales, mother of his son, Lucky — and to his ex-wife, Rachel Roy, with whom he has daughters Ava and Tallulah.”

Damon Dash tells media that he gave Cindy Morales $150,000 for a home. He also says that Rachel Roy takes her share of child support directly from his share of their company, Rachel Roy Collection.

Dame decided to turn himself in for the unpaid child support warrants because of the inconvenience. The celebrity father tells the press that he has missed business deals and family events due to the warrants and his inability to travel to New York without the threat of arrest. In particular, Dame Dash allegedly missed the funerals of family members, which further encouraged him to handle the issue.