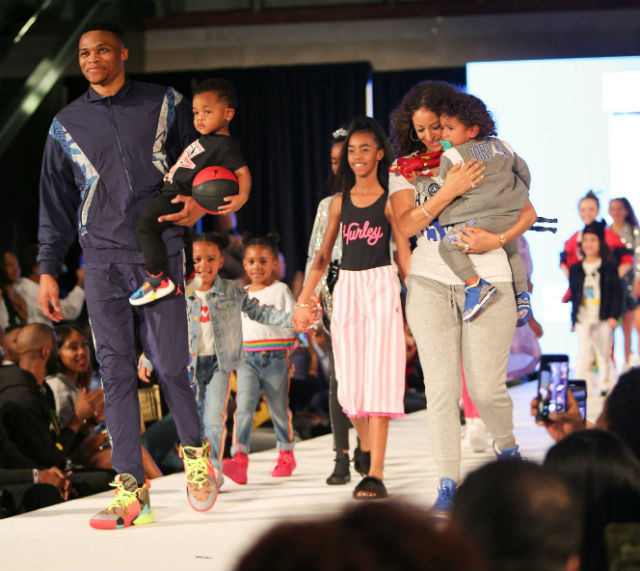 DJ Khaled was an instrumental part of the Rookie USA in Charlottesville this year. Proceeds from the show benefitted the rapper’s charity, WE THE BEST Foundation. “I’m excited to be a part of the show this season to give love and support to my son, Asahd, and Haddad brands,” DJ Khaled said of the event, which included his son as a model. Fred Whitfield, president of the Charlotte Hornets, and NBA player Dominique Wilkins hosted the event at Founders Hall.

You can learn more about Rookie USA here.

More photos of Anthony Hamilton, Russell WestBrook, Trinitee Stokes and more are below!