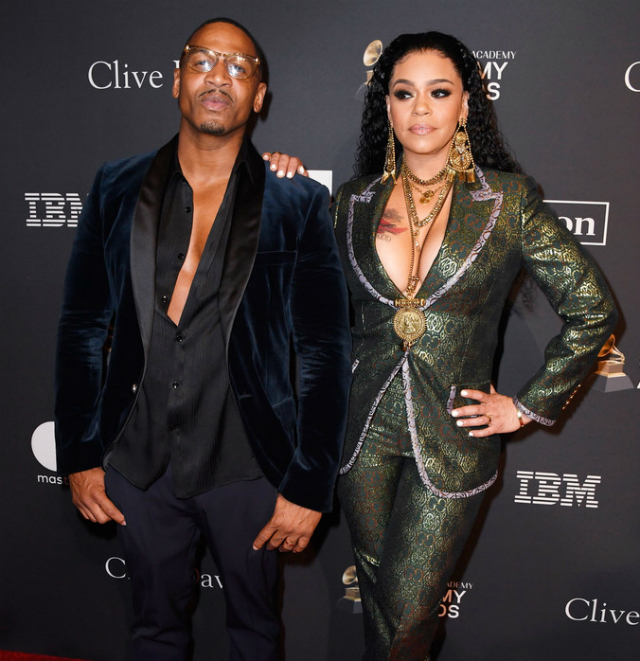 Stevie J and Faith Evans are planning to have more kids in the future. The celebrity couple shared their plans for family expansion during the 2019 Pre-Grammy Gala this past weekend.

This is not the first time that Faith Evans and Stevie J have broached the subject of having kids. The celebrity couple addressed the notion of family expansion shortly after tying the matrimonial knot last year.

“I’m pretty fertile,” Faith told her fans. “We know he is too,” the celebrity said of her husband. “He ain’t shooting blanks, either,” Evan reassured.

Some were shocked to learn that Stevie J and Faith Evans decided to marry. Many did not know that the celebrities were in an intimate relationship.

“It was spontaneous in the sense that two weeks before that, neither one of us was like, ‘Oh, in two weeks I’m going to be married to him or her,” Faith revealed during a recent interview. “But it’s not like we hadn’t talked about that before. We dated a couple of years ago when I decided, ‘Okay, I’m going to take you seriously.’ But I don’t think he was quite ready [for a serious relationship].”

Stevie J is the proud father of six children. Faith Evans has four children. Will the celebrity couple’s blended family expand by one in the near future?

TAMAR BRAXTON WINS CELEBRITY BIG BROTHER: 'I GET TO BUY MY BABY A HOUSE'