Home » NEWS » LIL MO’ AND HUSBAND SAY THEY ARE OVERPROTECTIVE OF THEIR KIDS AND QUESTION PARENTS OF R. KELLY’S ACCUSERS

LIL MO’ AND HUSBAND SAY THEY ARE OVERPROTECTIVE OF THEIR KIDS AND QUESTION PARENTS OF R. KELLY’S ACCUSERS 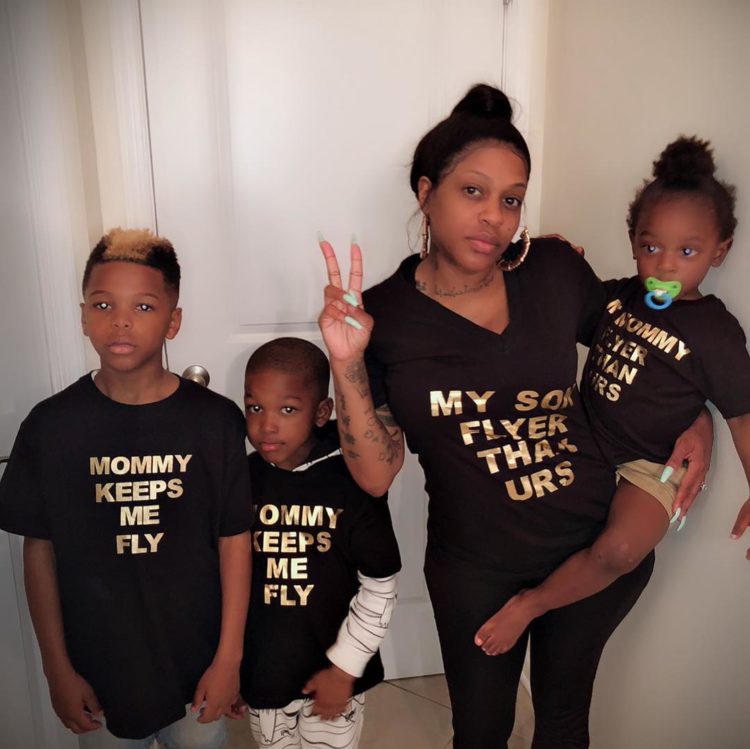 Lil Mo and husband, boxer Karl Dargan aka Dynamite KO, stopped by The Breakfast Club earlier today to promote their show Marriage Boot Camp and to share their opinions on several topics, including their thoughts on the Surviving R. Kelly documentary.

While she admits to not watching Lifetime’s docu-series, Lil’ Mo questions the parents of Surviving R. Kelly and puts “88 percent” blame on them. “Who raised these people?” she asked of the accusers.

Mo, who is a mom of five, says that as a mother, she is very protective of her children and doesn’t understand why the parents in Surviving R. Kelly dropped the kids off at R. Kelly’s house/studio. The singer also encourages parents to talk to their kids about body boundaries.

“My son, he is three. He is potty trained, but when he went to school, he was nervous and he wouldn’t let anyone touch him. They had to call us because he said, ‘My daddy said you can’t touch my butt. You can’t touch my wee wee,” she said.

Lil Mo continued, “I’m very overprotective of my children, so with that R. Kelly situation, like what did the parents–I’m like, ‘Are you serious?’” Mo said around the 42:00 mark.

While it is not clear whether or not Lil’ Mo supports R. Kelly, she did state that she “ain’t muting sh#$”(in reference to not supporting R. Kelly’s music) because it has nothing to do with her.

Lil’ Mom has two daughters and three sons. She and Karl welcomed their only child together in 2015.

You can watch the full Breakfast Club Interview HERE.