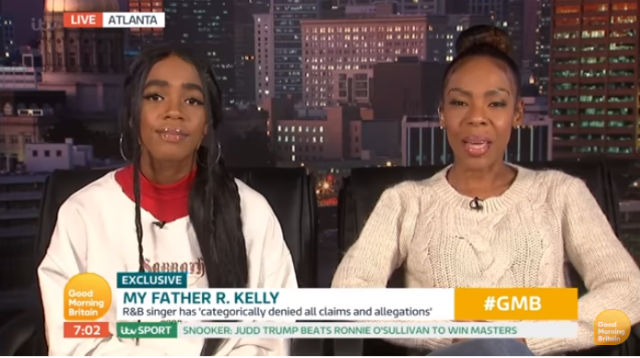 R Kelly’s daughter, Joann “Buku Abi” Kelly, and his ex-wife Andrea Kelly are ‘torn’ over abuse allegations made against the troubled singer. The mother-daughter pair appeared on Good Morning Britain earlier today and explained why they are conflicted.

“I don’t think people have a clear understanding that we’re dealing with two people here – there’s R. Kelly the persona and then there’s Robert the person. Myself and my daughter, we’re connected to Robert the person. So it is very personal, him being my ex-husband, and the father of my children,” Andrea shared.

20-year-old Joann (she will turn 21 on March 19th) added, “My heart is torn in two different places. “As my mother said I don’t want to confirm or deny any of the things the women have been saying about my father, or any of the rumors that have been going around over the years about my father.”

Joann further explained: “I know him, he’s my father, I grew up in that house to a certain extent so I spent years in that house.

“And so it’s very painful to see that all of these people are now being affected and have been affected by somebody I do care about and have a very strenuous relationship with and is so close to me.”

When asked if she still loves her dad, Joann replied, “Right now, like I said I’m very torn because at the end of the day it’s still family, he’s still my blood. So yes I do still love my father and that is something I want people to understand. I never came out and said what I said to make people feel like I hate him or I’m bashing him because that’s not it. But you have to at the end of the day be responsible for your actions and I had to do what was best for me and my family had to do what was best for them.” 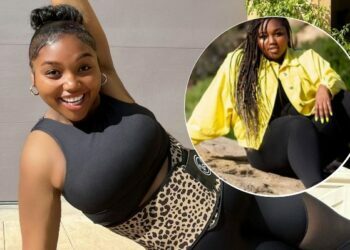 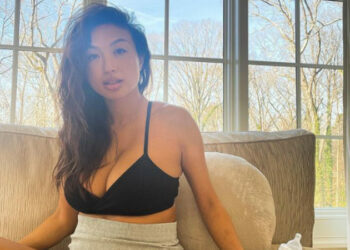 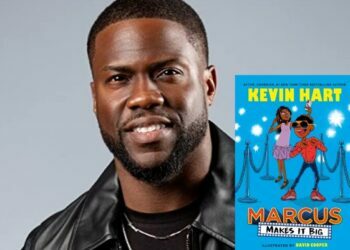