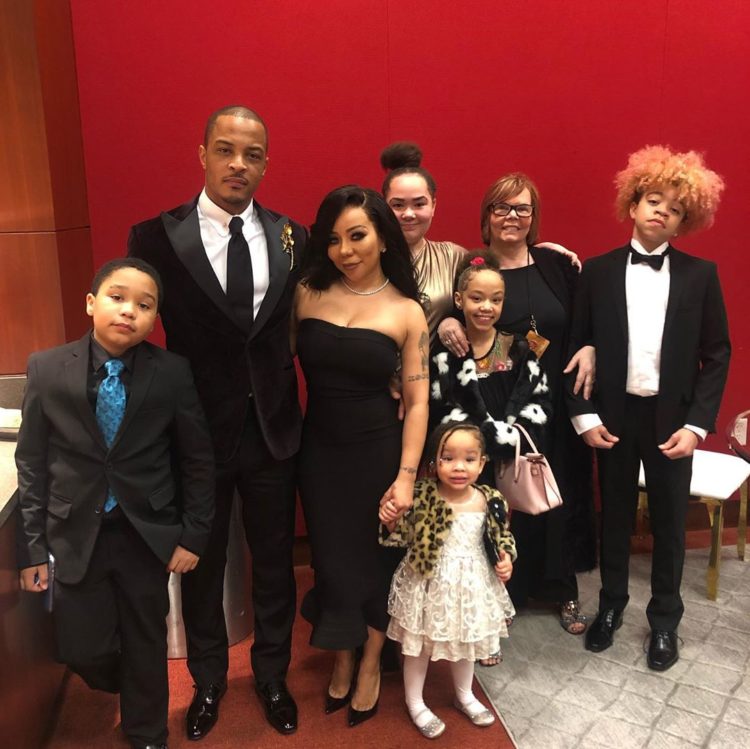 T.I. and Tiny Harris were two of many to attend the 2019 Bounce Trumpet Awards this past weekend. The ceremony was held in Atlanta, Georgia, and brought out several notables in the entertainment industry. 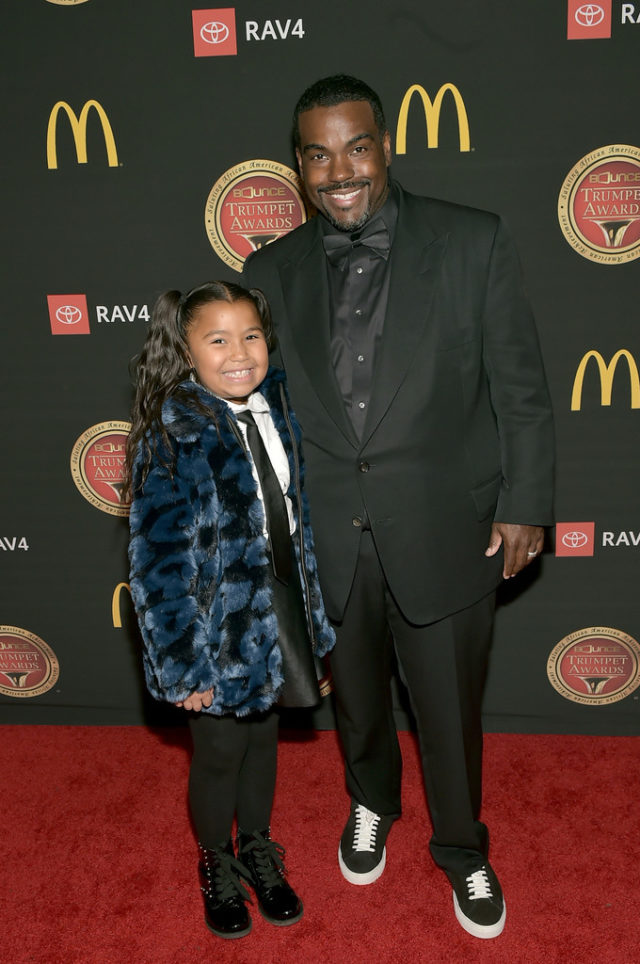 Rodney Jerkins was a guest of honor at the 2019 Trumpet Awards. T.I. also received an award, the inaugural Xernona Clayton Award, for his many contributions to the industry and his community. T.I. is quite the generous giver in Atlanta through his charitable work and contribution to economic development. It was just last year that the rapper shared his belief about Trap Culture, which he believes should morph into something other than just hustling to make a dollar.

“You operate within the lifestyle but understand that these are means to an end,” T.I. said of the culture. “This isn’t a lifetime game,” he explained. “You need an exit strategy. Save your money. Start businesses. Buy real estate. Instead of contributing to the crack houses that run down the community, you purchase land and build. You become a cornerstone of the community rather than a parasite to the community.” 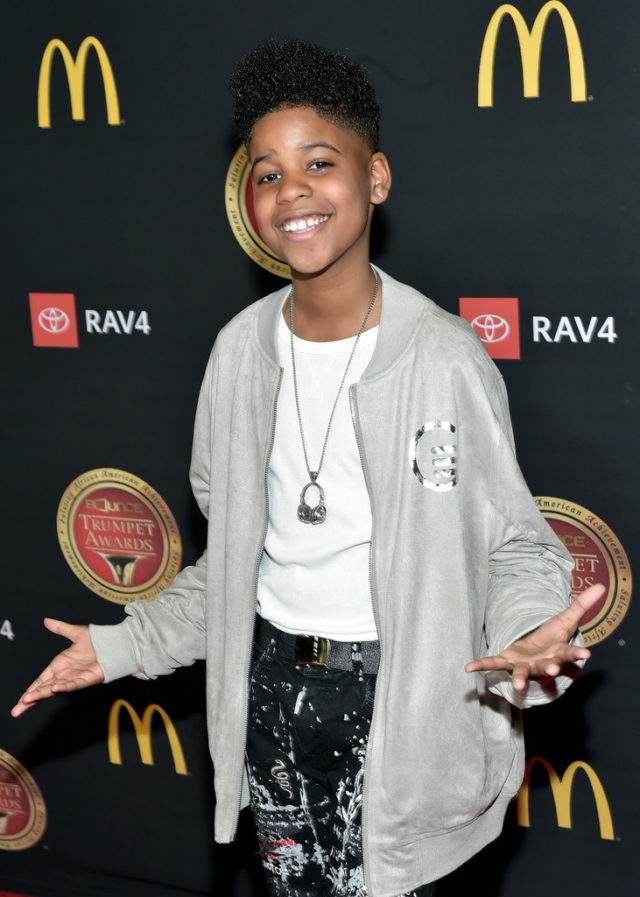 JD McCrary of The Paynes was also honored for his contributions to show business as a singer, actor, and dancer. He received the Rising Star Award, sponsored by McDonald’s, at the 2019 Trumpet Awards. 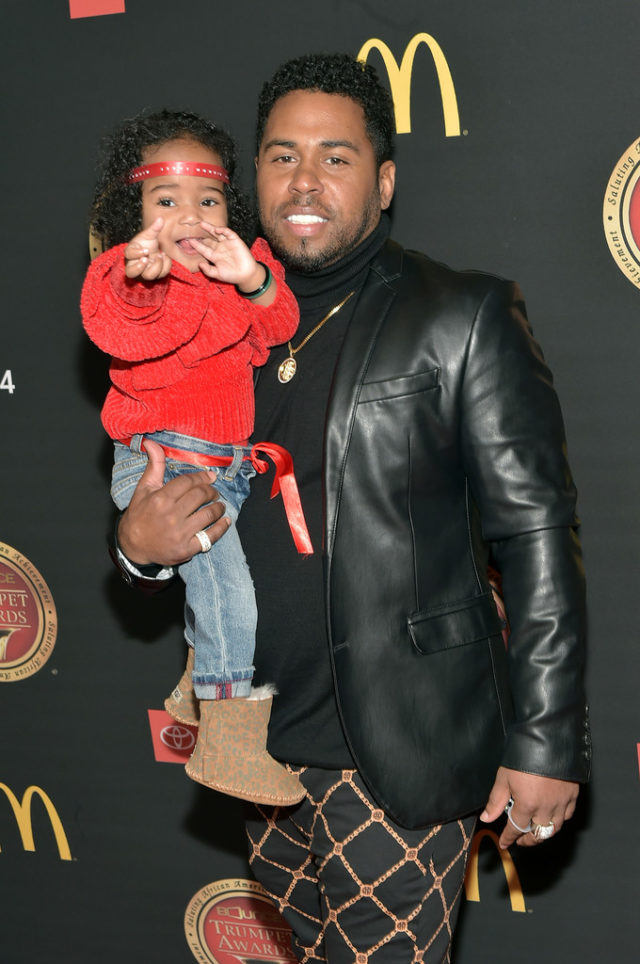 This year marked the twenty-seventh year that Bounce has held its Trumpet Awards. The ceremony is meant to shed light on the contributions of African-Americans as they make their mark in the entertainment sphere and society at large. Stay tuned for more celebrity kids news!