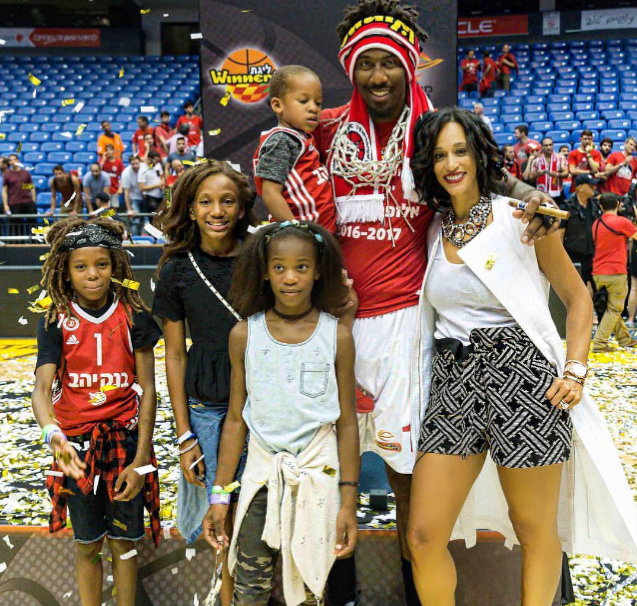 Former NBA star Amar’e Stoudemire has filed for divorce from his wife Alexis Stoudemire after nearly six years of marriage. According to court documents obtained by The Blast, “Amar’e filed a petition for dissolution of marriage with minor children against Alexis Welch.” 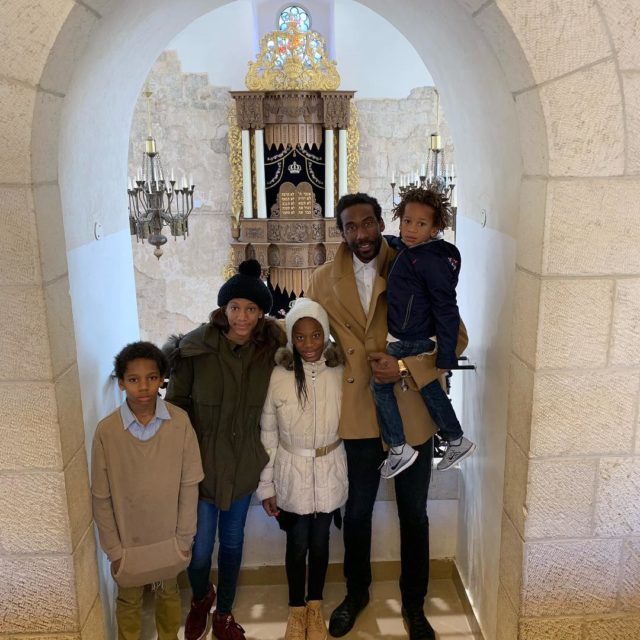 The Stoudemires, who married in 2012, have four kids together: Ar’e. Amar’e Jr., Assata and Alijah. In 2017, it was revealed that Stoudemire fathered a love child with a Florida woman named Quynn Lovett.

Back in April 2017, Lovett sued Stoudemire for paternity and sought child support for a baby girl named Zoe Renee, who had been born the previous year. Stoudemire responded to the suit by admitting he could be the father and revealing he had been paying the woman temporary child support without a court order.

Lovett accused him of not being involved with the pregnancy and demanded he be ordered to pay support.

The case dragged on for months but eventually settled in October 2017 once a DNA test came back confirming that Stoudemire was indeed the father of the baby girl.