Home » NEWS » #KIMPORTERSTRONG: DIDDY SAYS THAT HIS FAMILY HAS BROUGHT HIM OUT OF DEPRESSION 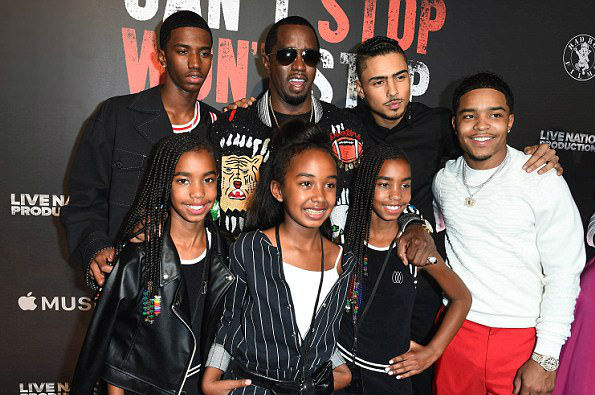 It’s been a tough couple of months for Sean “Diddy” Combs. In November, Combs’ ex-girlfriend and the mother of three of his kids, Kim Porter, tragically passed away. Shortly after Kim’s death , Diddy learned that his on and off girlfriend, Cassie, had moved on to another relationship.

It then comes as no surprise that the music mogul has been in a “deep depression”. Diddy took to Instagram on Thursday to thank his family for helping him through his most difficult times.

“Mama and the babies,” Diddy captioned underneath a photo of his mom Janice Combs, and his twin daughters, Jessie James and D’Lila Star, whom he shared with the late Porter.

“I’m the luckiest man in the world. The way my family has been strong has humbled me. They have led me. They brought me out of a state of deep depression. Their strength and love brought me back into the light. I love my family!” 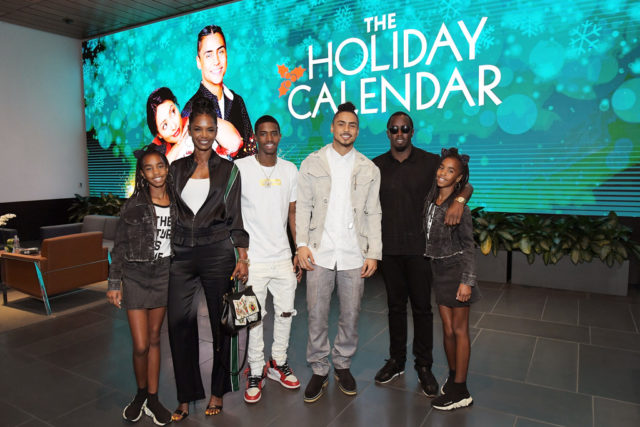 This is not the first time that Diddy has thanked a family member for helping him get through depression. During his eulogy for Porter, Combs admitted to being depressed in early 2018.

“I was getting older, and I just went through a dark, dark time,” he told those in attendance at her funeral.