"You Literally Have To Stop And Say, 'Why Did I Just Say No?'" 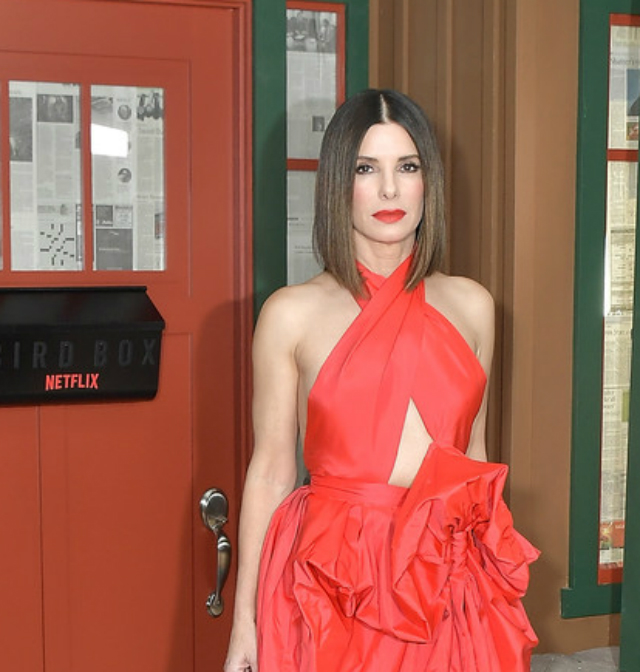 Sandra Bullock is just like any other parent. She often worries about her children – Louis and Laila – as they gain their independence in this world.

“You get so good at saying no and you’re so panicked about everything,” Bullock reveals. “You literally have to stop and say, ‘Why did I just say no? Why don’t we just play hooky from school one day and just go enjoy life?’”

There is a good reason for Sandra Bullock to be nervous about her kids coming of age in a world that seems to grow darker by the day. Her character as Malorie in the hit Netflix film, Bird Box serves as a further reminder of the perils of society.

Last one I promise ??? #BirdBox pic.twitter.com/auNrcPzwtn

In the movie, Sandra and her onscreen children must travel blindfolded if they hope to survive the apocalypse that uses deception to annihilate people. Bullock got much of her behind-the-scenes training from visually impaired individuals who taught the actress how to use her other senses when sight was not an option.

“I said, ‘What is it that the [blind] community wants represented on screen,” Sandra says of the conversation she had with her instructor before tackling her role. “He said, ‘I’d like for us to finally see our abilities rather than our abilities. It’s mind-blowing what abilities they have even though they don’t have their sight.”

What is also mind-blowing is the craze that Bird Box has created. More than 47 million Netflix subscribers have seen the film, and dozens of famed YouTube commentators are doing re-enactment scenes from the flix. It seems that Bird Box is steadily becoming a sort of staple in mainstream society.

Catch the trailer for the hit film below. Watch Bird Box on Netflix today to see what all the hype surrounds.