"It's Disconcerting When People Say Something Is Real, And Then It's Not Real" 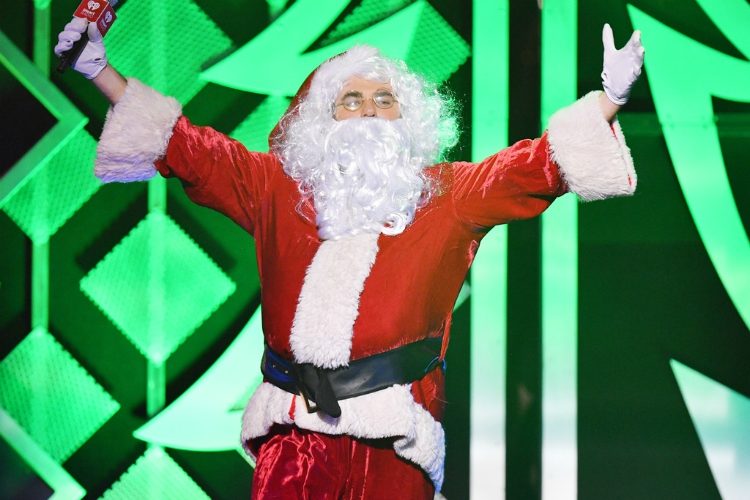 Santa Claus will not be coming to town for many of these parents who say that you shouldn’t lie to your kids about Santa Claus because Santa isn’t real. Read on to understand their logic!

A #Miami version of #SantaClaus. pic.twitter.com/dMiuInBWnU

“I want to prioritize the truth,” Alexandra Fung says of her decision to be honest about Jolly Old Saint Nicholas. “It’s disconcerting when people say something is real, and then it’s not real,” she adds.

Alexandra was shocked to learn that the man who she thought was bringing toys down the chimney wasn’t actually the person supplying such goods. She along with other parents who also believe that honesty is the best policy in all instances are determined to make certain that their children know that Santa Claus is nothing more than a Christmas story.

Peter Guzman of New York has other reasons for being honest about Santa Claus. “I never wanted the whole season to focus on the material aspect of the holiday,” the photographer explains. He decided to focus on the historical truth of St. Nicholas who provided dowries for three women who would otherwise have not been able to marry.

Some may find the latest trend of dispelling the fantasy that is Santa Claus quite refreshing. Others may be disturbed by the rawness of such truthfulness. It was, after all, just a few weeks ago that a New Jersey community found it problematic for an elementary school teacher to tell a class full of first graders that a man dressed in a red and white suit does not come down the chimney to reward them for their good deeds at Christmas time. The school’s principal sent notice to parents that the school was sensitive concerning the nature of Santa Claus despite the teacher’s alleged recklessness regarding the matter.

Should adults feel obligated to go along with the notion of Jolly Old Saint Nick, though? It is, after all, nothing short of a fairytale.

Courtney Fong, a lawyer and father of five, believes that the truth of Santa Claus being a fairytale should not be revealed until parents decide to share such knowledge with their kids. Such is the reason why Fong has asked the teachers to keep a close eye on his talkative 4-year-old who may spill the beans to her peers.

“Our 4-year-old daughter loves to talk,” the lawyer says of his little one. “So when I heard that Santa was coming to her nursery school, I pulled the teacher aside to let her know that we don’t do Santa in our house, but to keep a close eye on our daughter and make sure to pull her aside if she started saying anything suspicious to other kids.”

Whether now or later, kids will one day come to the realization that the story of Santa Claus is nothing more than a myth. Perhaps, some parents desire to hold onto the innocence and wonder that exudes from their little ones concerning this matter a bit longer than other moms and dads who would rather make things clear from the start.