Home » NEWS » ‘A CHARLIE BROWN CHRISTMAS’ WILL AIR THIS THURSDAY

‘A CHARLIE BROWN CHRISTMAS’ WILL AIR THIS THURSDAY 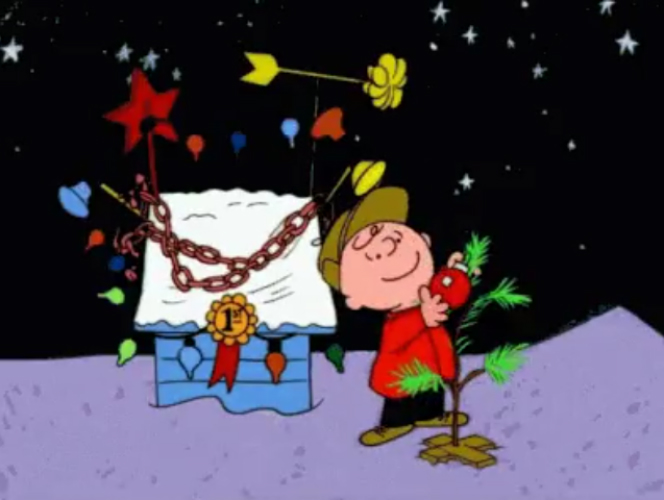 Fans of Charlie Brown can rejoice! A Charlie Brown Christmas will air on Thursday (December 6) at 8 PM (ET) on ABC. The beloved special returns to television according to tradition despite the backlash that A Charlie Brown Thanksgiving caused.

It's a slippery slope when we go back to banning things. Where does it end? Let's face it, it's 2018, everyone is offended by everything. Can't we just agree to not listen to, watch or read things that we don't like? #RudolphTheRedNosedReindeer #CharlieBrown #BabyItsColdOutside

Some social media critics could not get beyond how Franklin is allegedly treated at the table in A Charlie Brown Thanksgiving. The character, who is the only African-American in the story, sits on one side of the table alone as the other guests crowd around the other end of the table. Even Snoopy, the dog, finds a spot on the crowded end. Still, even with the backlash, ABC is moving forward with its plans to make A Charlie Brown Christmas part of its “25 Days of Christmas” lineup. 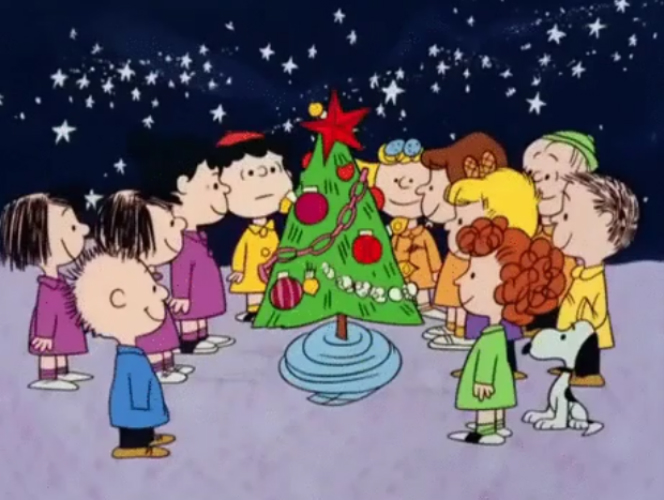 It is hard to believe that a humble Christmas as presented through Charlie Brown and his friends has survived a half-century. “I think it has to do with the impact that A Charlie Brown Christmas had on the viewer when he or she first saw it,” Jean Schulz shared with media in 2011.

“It might have been as a child sitting with parents. Or it might have been adults in their 40s or 50s who were delighted to see a meaningful, adult-themed show that brushed aside the platitudes that surround public dialogue and then passed this on to their children and grandchildren.”

You can catch A Charlie Brown Christmas on ABC on Thursday, December 20, 2018, at 8 PM (ET) if you miss the December 6th airing. Stay tuned for more celebrity kids news!

'FRIENDS AND FAMILY HUSTLE:' DOMANI HARRIS HAS SOME EXPLAINING TO DO

'FRIENDS AND FAMILY HUSTLE:' DOMANI HARRIS HAS SOME EXPLAINING TO DO