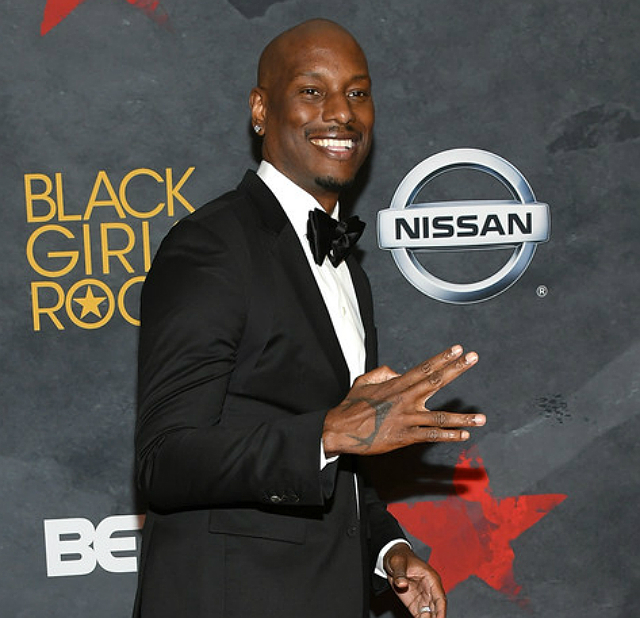 Tyrese Gibson is not convinced that his daughter’s mother, Norma Mitchell, is using the childcare compensation portion of their agreement correctly. Now, the celebrity father is asking the courts to demand that she show receipts proving that his payments to her are going into the hands of a professional babysitter.

“Tyrese says he should not have to cover Norma Gibson’s $25 per hour childcare expenses because — for starters … Norma has not demonstrated she is actually working or employed, and therefore shouldn’t need childcare.

Tyrese says there’s no way to know Norma’s really paying the $25 per hour in childcare, or if a professional is taking care of their 11-year-old daughter, Shayla. According to the docs, obtained by TMZ, Tyrese says the solution is for Norma to cough up receipts for the childcare.”

The battle between Tyrese Gibson and Norma Mitchell over their daughter, Shayla Gibson, has been intense these past few months. Norma obtained primary custody of Shayla after claiming that Tyrese was an abusive father. Allegations of misconduct came several years after Tyrese served as primary caregiver for his daughter, which made some suspicious of Norma’s intentions.

Tyrese experienced a sort of public breakdown after being unable to see his daughter for more than two months. The celebrity father later apologized to his social media fans for his sudden and erratic behavior and explained that he was taking medication that caused him to act in such a manner.

To date, Shayla Gibson spends part of her time with her mom and the other half with dad as Norma Mitchell and Tyrese Gibson now share custody of their daughter. Stay tuned for more celebrity child custody news!