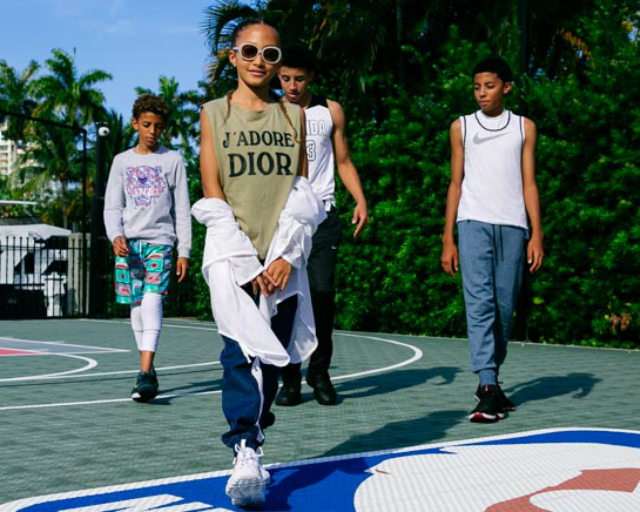 What better way to be honored than by your kids? Scottie Pippen was the recipient of a photo shoot that sought to commemorate his legacy as an NBA player and an amazing father by none other than his sons and daughter. 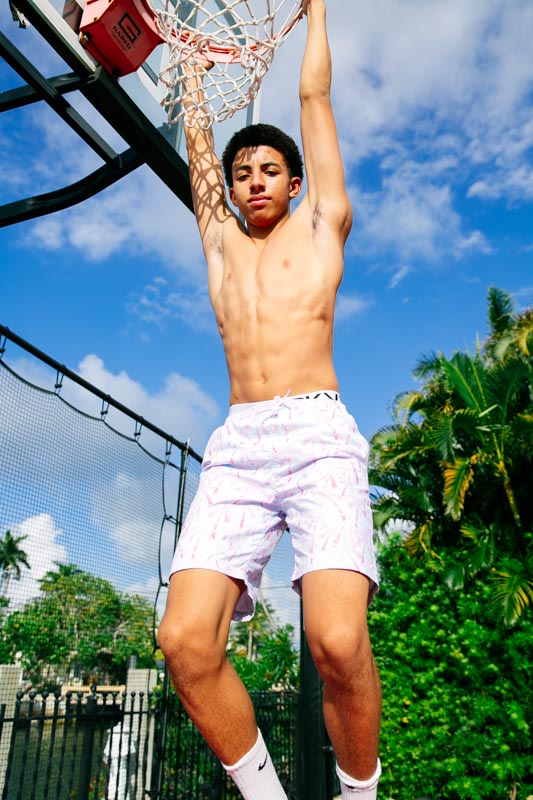 Vzable Branding directed the shoot that took place in Miami, Florida. The Pippen kids took center stage on a court that bore the NBA emblem. Mai Tilson was the photographer behind the camera that caught every move that the Pippen kids made. 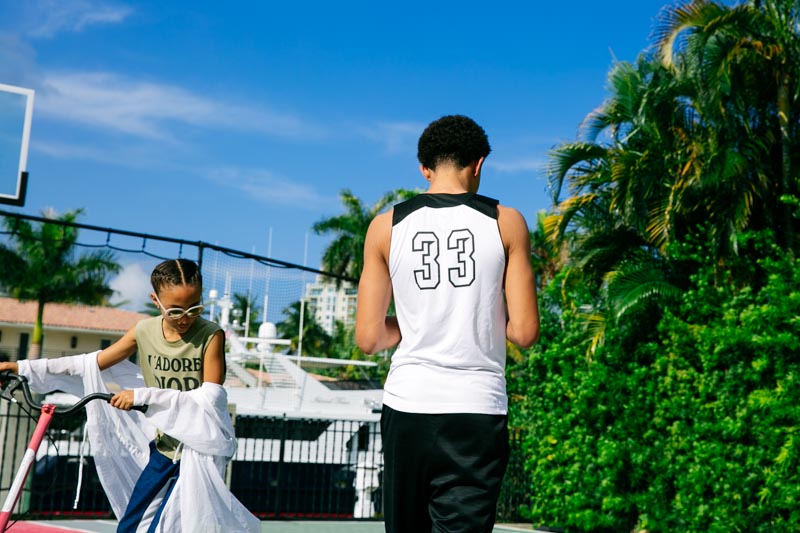 Things have been quite busy in Scottie and Larsa Pippen’s happy home. The couple’s daughter, Sophia, is well on her way to making major waves in the fashion industry. The Pippen boys are also fairly busy with their lives as tweens and teens. 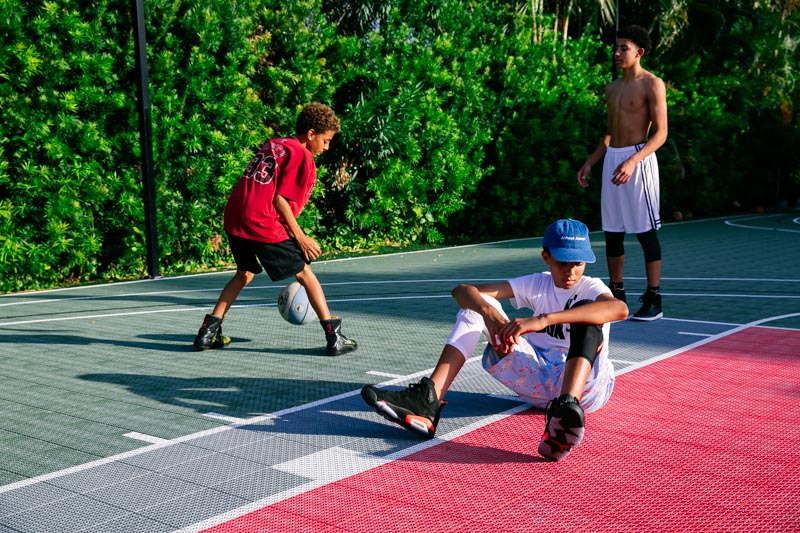 Larsa Pippen discussed her life as a mom of a budding model during an interview with TBoy. “I encourage her to pursue her dreams and stay true to herself,” Mrs. Pippen revealed. “She has three older brothers who are very protective of her. As her mother, best friend, and mentor the best thing I can do is lead by example.” 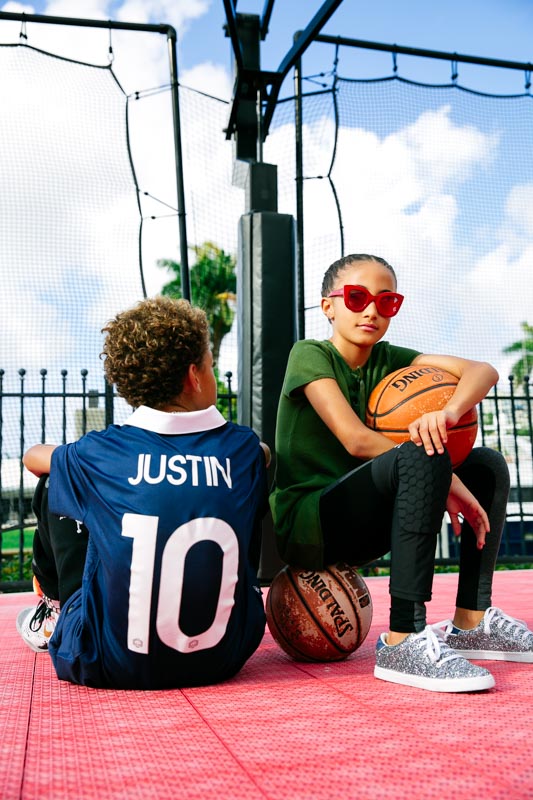 With a mom as strong as Larsa and a well-respected father such as Scottie, there is no telling what the Pippen kids will do in the future. We can certainly appreciate the kids’ respect for their parents as demonstrated through this latest photo session. 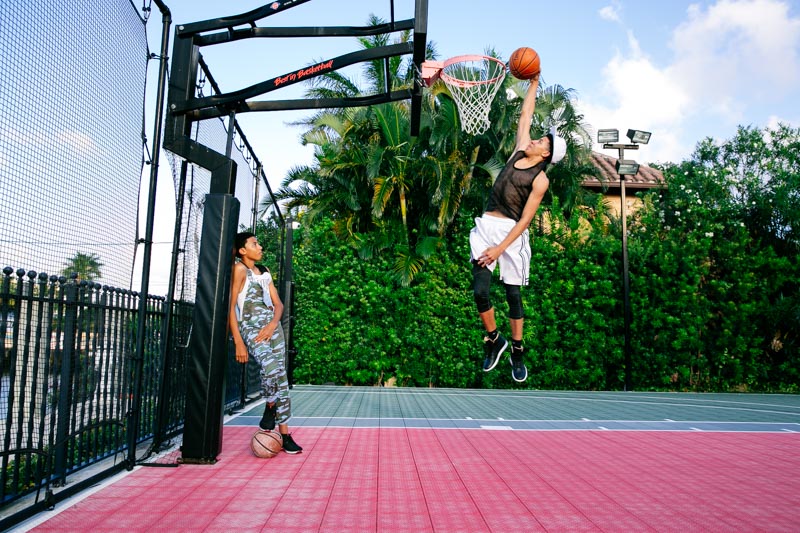