Tammy Has The Medical Records As Proof 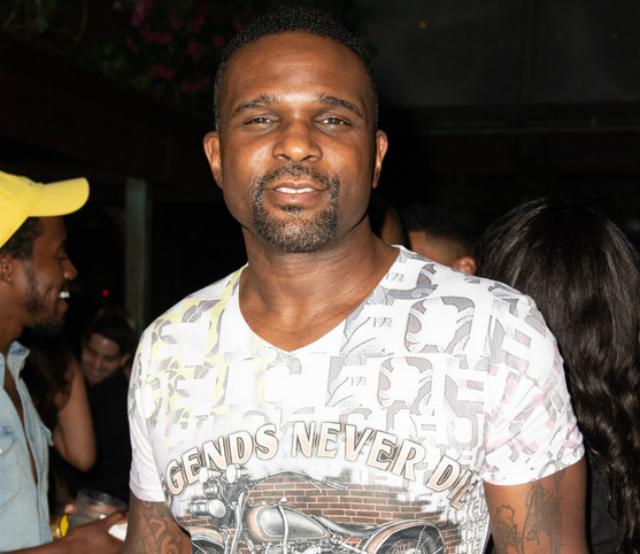 Family Matters star Darius McCrary is under fire after his ex-wife, Tammy Brawner, accused him of partially dislocating their 2-year-old daughter Zoey’s arm.

The allegations were made in recent court documents obtained by The Blast. According to the media source,

“Brawner claims McCrary went on the radio and ‘stated that I have been telling and coaching our 2-year old daughter to lie and say that ‘dada hurt her.”

But Brawner claims in March 2018, McCrary ‘partially dislocated our daughter’s arm.’ She attached medical records from the incident that describe the injuries.

At the time, she told doctors that the girl was taken by her father to the bathroom and he ‘grabbed her arm.’ But Darius denied that account and claimed he ‘grabbed one hand to lift her up and immediately grabbed the other.'”

Tammy furnished medical records that showed proof of little Zoey suffering from Nursemaid’s Elbow. The condition is quite common among toddlers and is the result of pulling that dislocates one of the elbow’s bones. Notes from the doctor’s office confirmed that little Zoey was in pain and cried when her arm was touched.

This is not the first time that Tammy Brawner has accused Darius McCrary of child abuse. It was just last year that the Family Matters star was accused of holding little Zoey over boiling water. Darius refuted such allegations online by writing, “Sad some people will do ANYTHING make #TMZ.”

Zoey is Darius McCrary and Tammy Brawner’s only child together. Stay tuned for updates on the McCrary child abuse case!