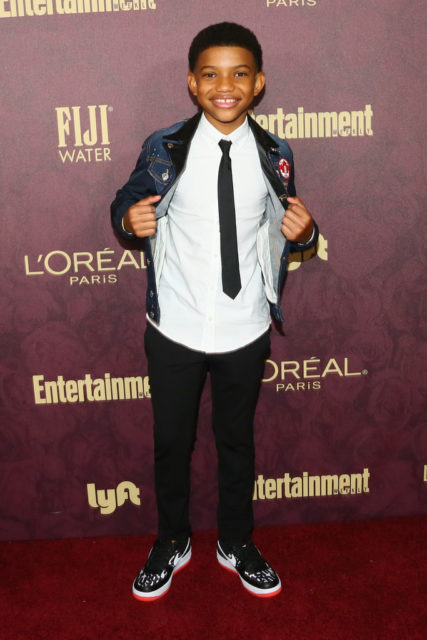 The Emmy’s are television’s nod to the best prime time television programming in the U.S. This year, the best programming that ran from June 1, 2017-May 31, 2018 was chosen by the Academy of Television Arts & Sciences to win the golden prize. Held at the Microsoft Theater in Downtown LA, the show was an unequivocal success of first-time wins, proposals, and more. And of course, the fashion was definitely on point from pre-parties to after-parties and everything in between.

Check out some of our favorite looks from #younghollywood as they attended the Entertainment Weekly pre-party at Sunset Tower Hotel. Let us know if you think that they nailed it!

QUEEN NAIJA AND PARTNER ARE EXPECTING A BOY

QUEEN NAIJA AND PARTNER ARE EXPECTING A BOY