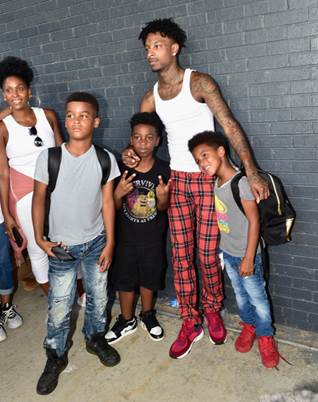 Presented by 21 Savage’s Leading by Example Foundation, and sponsored by City National Bank, Spotify, Epic Records, and 10:22 pm Records, this year’s annual back-to-school drive was a true success as efforts increased donations by over 80%! 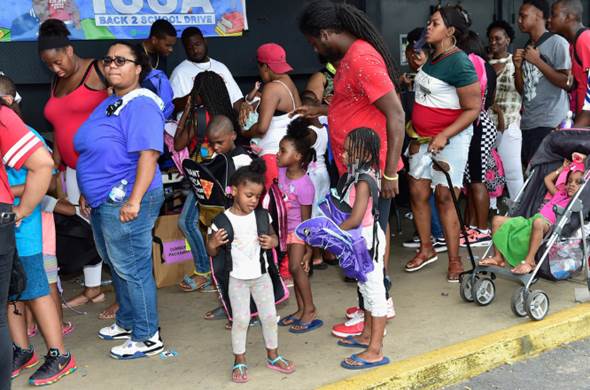 Benefiting DeKalb County Schools in Atlanta, GA, students from K-12 were treated to haircuts and hair styling, live performances, food and fun. In addition to the 1500 backpacks that were given to students, children also received 1000 pairs of shoes, and 1300 uniforms. 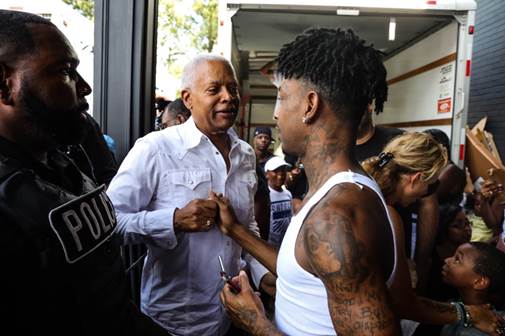 Also, in attendance at this year’s event was Congressman Henry “Hank” Johnson, U.S. Representative for Georgia’s 4th Congressional District and his wife, DeKalb County Commissioner Mereda Davis Johnson among others.