TRACEE ELLIS ROSS WANTS PEOPLE TO ‘GET OUT’ OF HER WOMB

"What Are You Doing In There?" 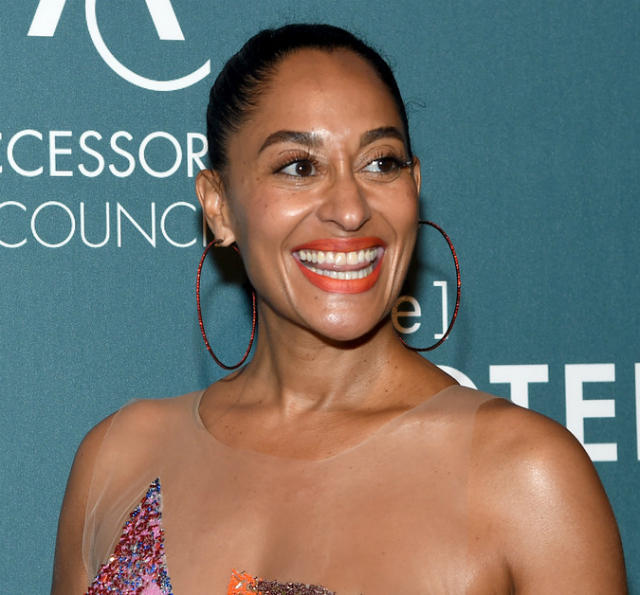 Tracee Ellis Ross would greatly appreciate if people could ‘get out of her womb’. The actress tells Vanity Fair that her character, Bow, on the hit ABC series Black-ish has led many to ask about her reproductive plans.

“Last year, I was [fictionally] pregnant all season,” Tracee says. “That brought on a lot of comments and questions and pontifications from people with no invitation,” she explains. “I literally have said to people, for real, no joke, ‘Why don’t you just get out of my womb? Like, get out of my uterus? What are you doing in there? And why are you asking those questions? And what makes you think you can ask that?'”

Ross gave a moving speech during Glamour’s 2017 Women of the Year Summit in which she addressed the notion of women finding worth only after becoming mothers. “I have built an incredible life,” Ross told attendees. “I have become a woman that I am proud to be. And then someone tells me about their friend who adopted a child at 52 and how ‘it’s never too late for your life to have meaning,’ and my worth gets diminished as I am reminded that I have ‘failed’ on the marriage and carriage counts.”

Tracee continued her speech by saying, “I got out my journal. I’m sitting there free writing, maybe conversing with my inner child, and I write down: MY LIFE IS MINE. Those words stopped me in my tracks and honestly brought so many tears to my eyes.”

You can catch Tracee Ellis Ross as Bow Johnson every week on ABC’s Black-ish.