It Was All About The Rose! 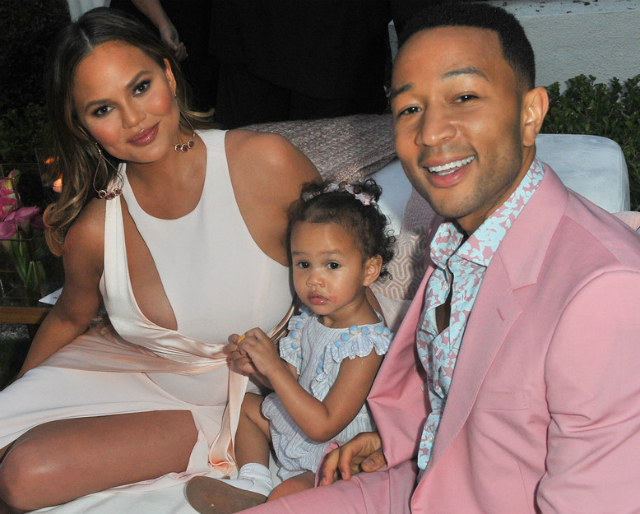 It was all about star power at the launch of John Legend’s new Rose wine collection earlier this week. The “Love Me Now” singer had the support of his wife, Chrissy Teigen, and daughter, Luna Stephens, at the event.

Miles Stephens, Chrissy and John’s son, was not in attendance at the event. It was just a few weeks ago that the star couple welcomed their second child who arrived just in time for Father’s Day.

Of course, Chrissy’s look at Thursday’s event was nothing short of fabulous. The mother of two wore a sleeveless champagne gown that featured her curves quite nicely. Chrissy was not the flashy one at the event but rather went with accessories that included drop earrings that complemented her outfit. 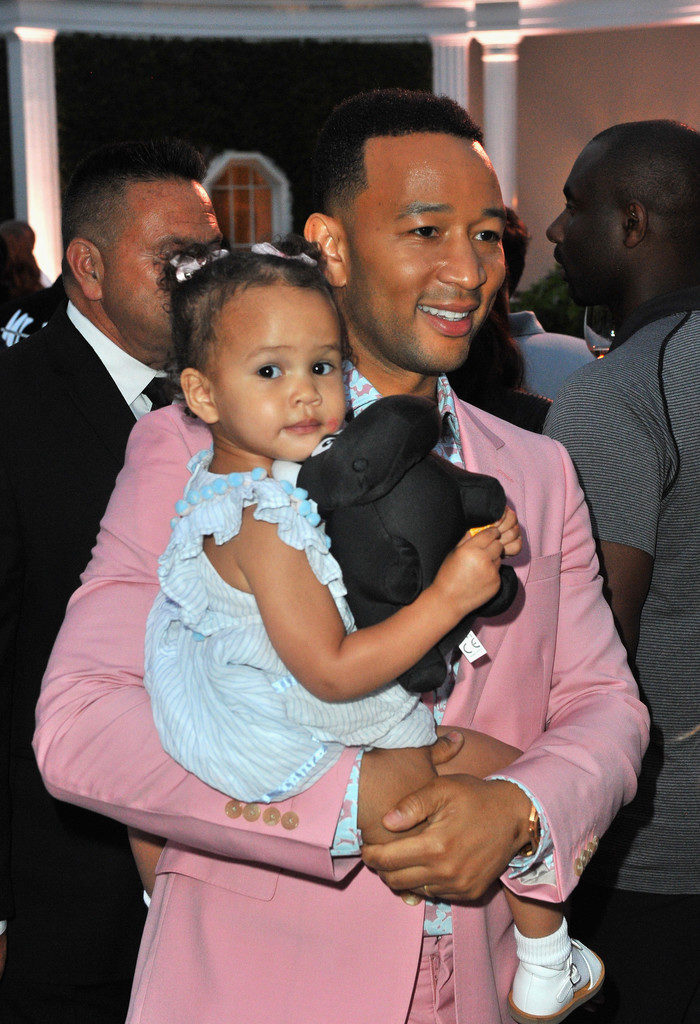 John Legend delved into his passion for wine during an interview with Food & Wine last year. “I’ve liked wine ever since I could drink,” he told the media source. “I usually like white wine during the day, I like red wine at night, I feel like it settles and calms me and feels like nighttime. The Cabernet is the first one we developed, that’s usually my favorite American wine of choice. We’ve had it with Italian meals, we’ve had it with soul food, we’ve had it sitting on the couch watching reality T.V.”