This Has Got Nothing To Do With The Kids, According To Him 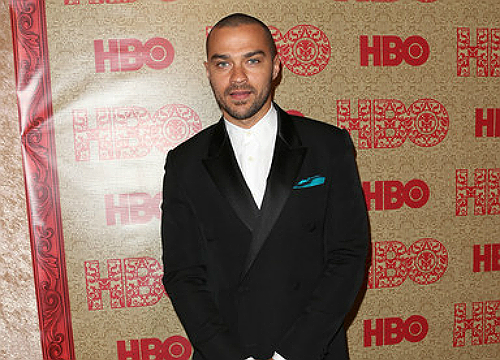 Bitterness leads to greed and absurdity, according to Jesse Williams. The Grey’s Anatomy star has filed legal documents in response to his ex-wife Aryn Drake-Lee’s request for increased child support, which includes $25,000 per month for college savings.

“Jesse filed a response to Aryn Drake-Lee’s request to increase child support, and he ain’t happy. In the docs, the “Grey’s Anatomy” star says Aryn’s filing included “wildly inflated” numbers — such as $25k per month for college savings. The children are 2 and 4.

Jesse believes the request for future college savings is outside the court’s jurisdiction, especially because when the kids go to college, they’ll be 18 … the age when child support ends. Further, he says Aryn’s jacking up the expenses as a de facto way to get more spousal support. They were married less than 5 years, which means she’s only entitled to support for half that time.

Jesse’s bottom line is he thinks Aryn’s bitter and calls her financial demands … ‘absurd and greedy, and in no way related to the children or their needs.'”

Aryn and Jesse have certainly battled it out in the courts concerning their kids, Maceo and Sadie. The former couple was even forced to communicate solely via an app to avoid conflict regarding the children’s schedules. Aryn told the courts that Jesse was completely inconsiderate of the pattern she maintains for the kids. Meanwhile, Williams argued that Drake-Lee was nothing short of bitter and trying to keep the kids away from him.

Jesse still believes that his ex-wife is bitter about their nasty and very public breakup, which is why her latest demands are so ridiculous in his eyes. Stay tuned for more Jesse Williams and Aryn Drake-Lee child custody news!

TYRESE REQUESTS FOR FULL CUSTODY OF HIS DAUGHTER

CHANEL IMAN BUMPS IT UP AT THE CFDA AWARDS 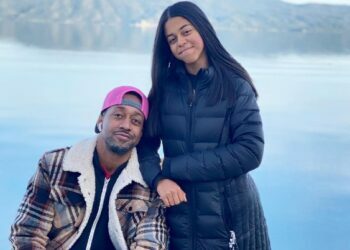 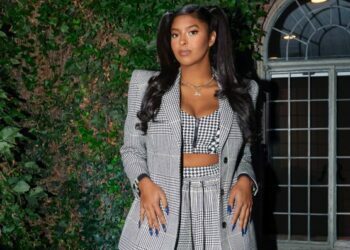 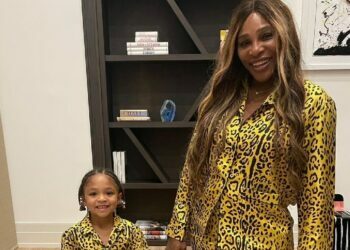 CHANEL IMAN BUMPS IT UP AT THE CFDA AWARDS