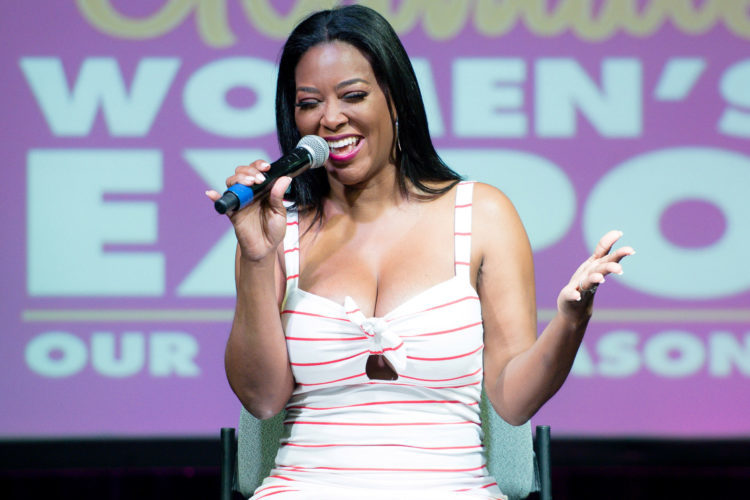 The trolls can be quiet, now. Kenya Moore shut down all rumors of her pregnancy being fake with an appearance at the Atlanta Ultimate Women’s Expo this past weekend.

The Real Housewives of Atlanta star wore a curve-hugging striped dress that showed off her protruding stomach, and she had a glow that only expectant women possess. “Won’t He do it,” Kenya asked online. The pregnant star also shared a picture of herself posing while at the Expo.

Scrutiny against Kenya Moore has been quite vicious ever since news of her marrying Marc Daly spread. A few of her co-stars questioned the authenticity of Kenya’s marriage with one housewife even fueling the notion of Marc being a figment of Kenya’s imagination. Of course, all mouths were shut when Mr. Daly made a personal appearance on the Real Housewives of Atlanta to support his wife at an event she was hosting. Still, the criticism of Kenya continued through the show’s reunion segments, where the reality star announced her expectancy of a child. Why must we drag Mrs. Daly so much?

In any case, Kenya, for the most part, appears unbothered by her haters. “I’ve waited 47 years for this moment,” Moore said during a recent interview with PEOPLE. “I have suffered so much in my life when it comes to wanting a family around me,” she added. “So this is the day I’ve been waiting for my entire life. It’s a dream come true.” 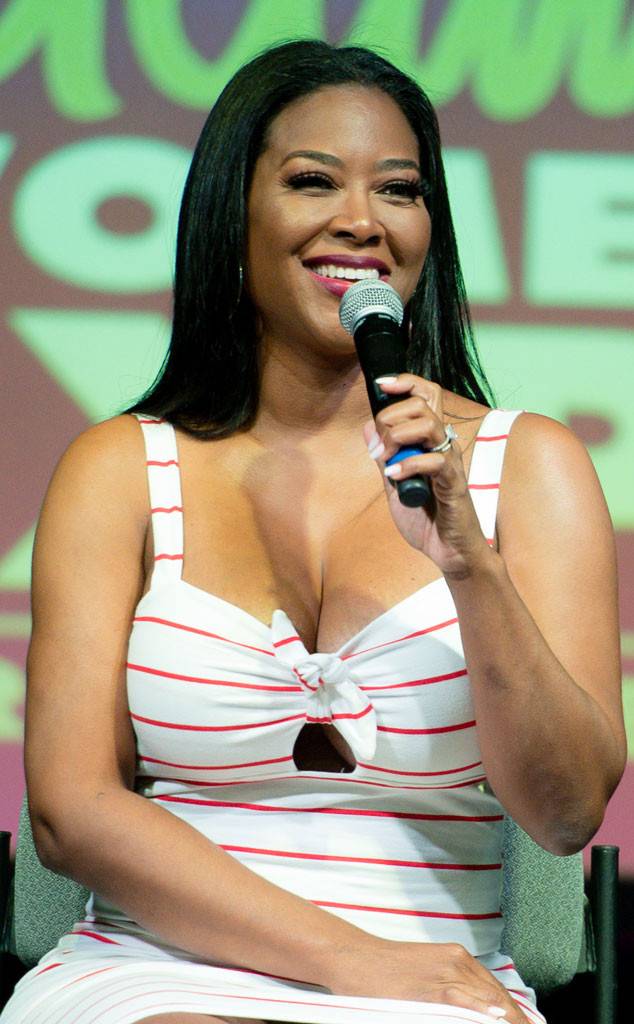