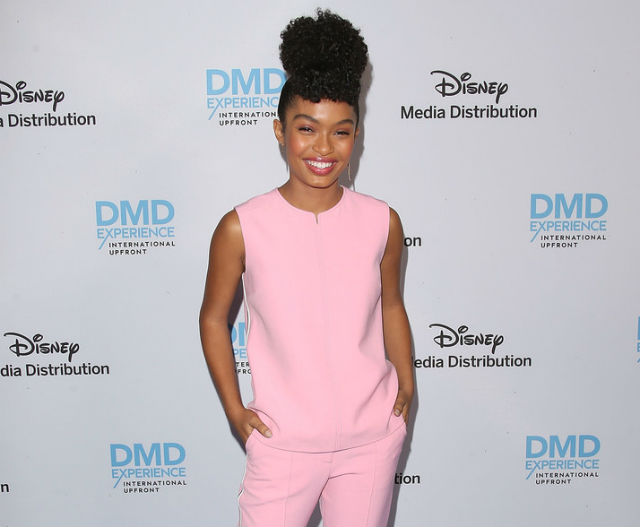 Gun violence continues to be a serious problem in the United States. According to the CDCP, 96 Americans are killed every day on average as a result of gun violence. Despite the staggering numbers, hundreds of bills calling for gun reform have died on Capitol Hill.

Recently, in light of the Santa Fe HS shooting, the call for reform has never been louder.

“If Congress isn’t gonna act, we need to,” stated actress and activist Yara Shahidi in a NowThis Eighteen X 18 campaign video. “We need to do it for our kids who go to school every day afraid, for the parents who worry about their children, for anybody who does not feel safe in America.”

Less than a month ago, the students of Santa Fe stood in unity with students around the nation to demand gun control. I’m devastated by loss of life, but we must commemorate them through action ❤️ by bringing to fruition what they fought for ❤️ #NeverAgain

Check out Shahidi’s plea below and let us know what you think. What are your opinions on the gun violence epidemic. Sound-off, we want to hear from you.