Home » NEWS » CHARLIZE THERON TALKS ABOUT THE STRUGGLES OF MOTHERHOOD

CHARLIZE THERON TALKS ABOUT THE STRUGGLES OF MOTHERHOOD 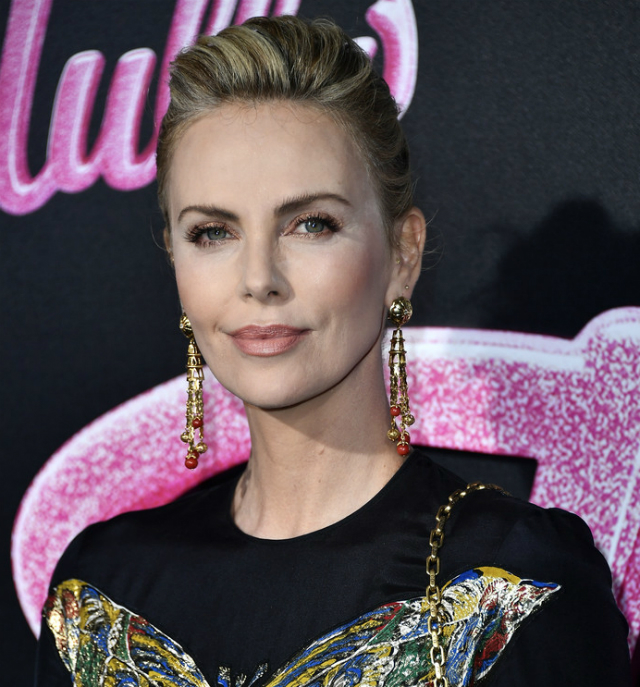 Motherhood is not all peaches and cream. Charlize Theron certainly understands this notion to be true as she tells media that sometimes she references her kids, August and Jackson, as “little a*sholes.”

“It’s messy,” Charlize says of being a parent. “Anybody who’s raised kids will tell you that… It’s not as pretty and perfect — other moms don’t always feel like it’s a blessing… I even find sometimes I say stuff about my kids and people will be like, ‘Don’t call them a*sholes.’ I’m like, ‘But that’s how I feel about them some days! I feel like they’re being little a*sholes!’”

The celebrity mom goes on to call for an honest conversation about parenting with special regard to motherhood. “A lot of times it’s the non-parents who are so ready to give you advice,” Charlize explains. “The world tells us that once you have a baby you just kind of naturally go into this state of knowing what to do. When you say anything honest about how messy it is, it tends to come with a lot of shame — and there shouldn’t be any shame attached to it. The more we kind of talk about it and share those experiences with each other, the less we feel alone.”

Tully, this film that places the rawness of motherhood on display, can definitely serve as a way to start a conversation. “This really beautiful, unique, relationship happens between her and this night nanny,” Theron says. Marlo is Charlize’s character who becomes overwhelmed with being a wife and mom of three. Tully, the hired nanny, gives her a sense of hope.

“I guess it speaks metaphorically to that wish that I think we all had at some point — whether our kids were just born or going through their tantrums ages … just to have somebody around who just gets it,” Charlize reveals. “Tully gets it.”

Catch Charlize Theron in her role as exhausted mom and wife when Tully comes to theaters on Friday, May 4, 2018. Watch the film’s trailer below!

ELLEN SURPRISES A FAMILY FROM PHILADELPHIA WITH $20,000 AND MORE

ELLEN SURPRISES A FAMILY FROM PHILADELPHIA WITH $20,000 AND MORE