He's Going To Use His Platform To Shed Light On Injustice 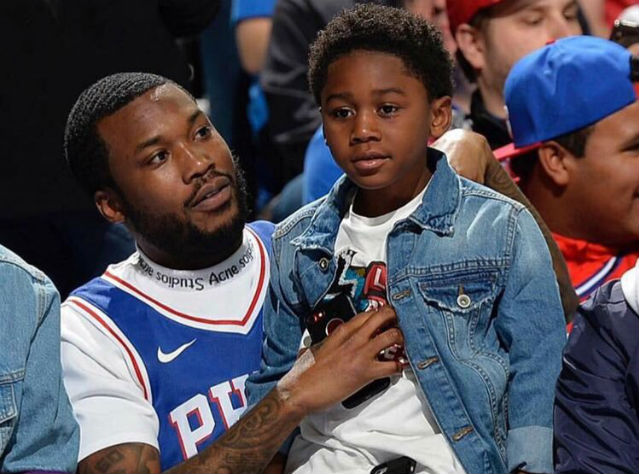 Meek Mill is officially out on parole! The rapper celebrated his release from prison with family and friends at the Miami Heat vs. Philadelphia 76ers game on Tuesday.

Meek was given the royal treatment as the crowds cheered as he walked onto the court with his son, Papi. The rapper hugged several players on the 76ers team and took a few pictures with them. Meek also took to Twitter to express gratitude for loved ones who prayed and fought for his release.

“I’d like to thank God, my family, and all my public advocates for their love, support, and encouragement during this difficult time,” Meek tweeted on Tuesday. He continued, “While the past five months have been a nightmare, the prayers, visits, calls, letters, and rallies have helped me stay positive.” 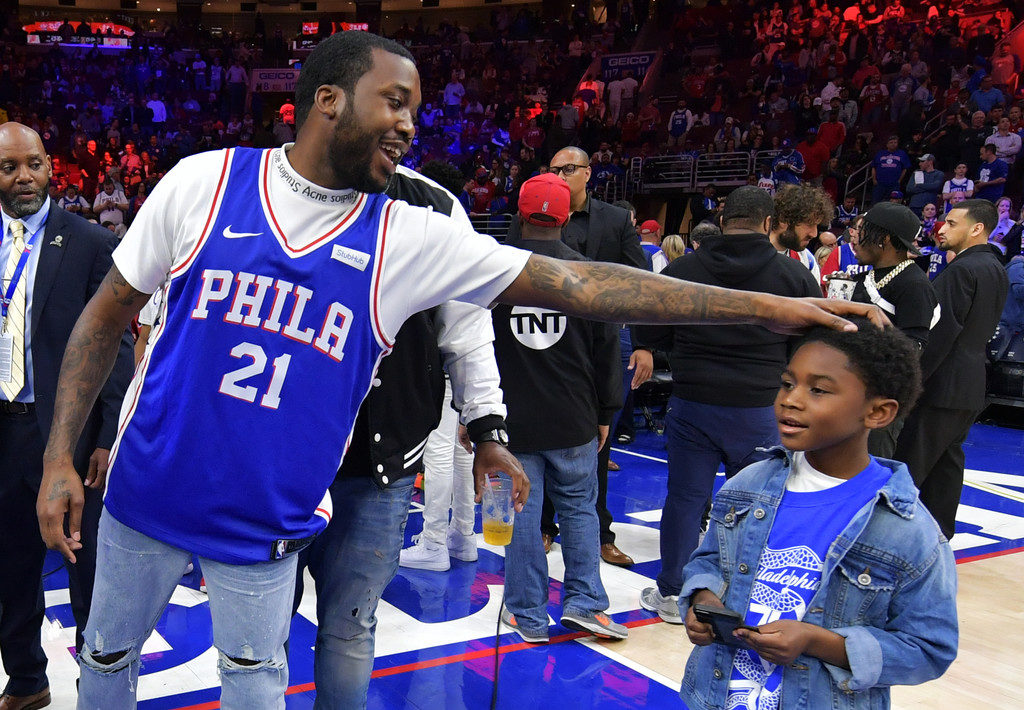 Meek Mill was arrested in March 2017 for assaulting two pedestrians. He was later sentenced to a maximum of four years in prison for violating the terms of his parole. Many were in an uproar over the sentence since Brock Turner of Standford University was given six months of sexual assault. The star swimmer served three months before being released.

But can we talk about how ridiculous terms of probation are? Nobody should be on probation for 10 years. It's a system of social control that disproportionately ensnares Black and Brown folks.

Meek was sure to thank the district attorney for a commitment to justice but also vowed to shed light on the unbalanced system that people of color are often subjected to when being charged and convicted of crimes. “I understand that many people of color across the country don’t have that luxury and I plan to use my platform to shine a light on those issues,” the celebrity father explained. 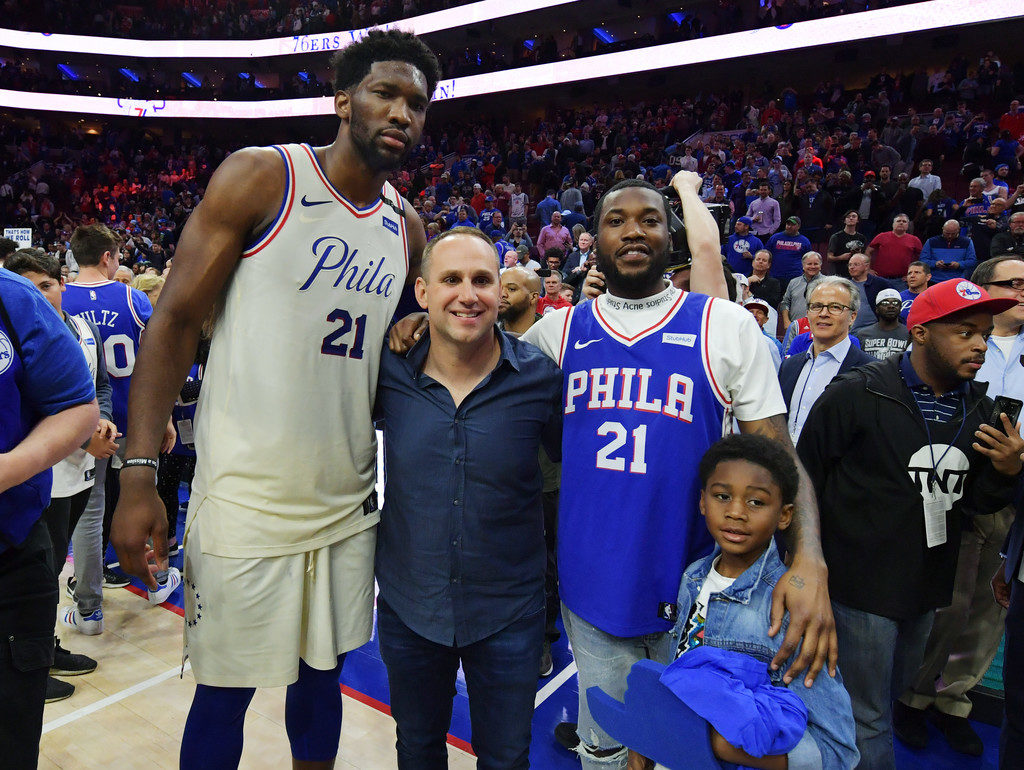 “In the meantime, I plan to work closely with my legal team to overturn this unwarranted conviction and look forward to reuniting with my family and resuming my music career.”

CHARLIZE THERON ON MORE KIDS: 'I CAN'T HANDLE ANY MORE'