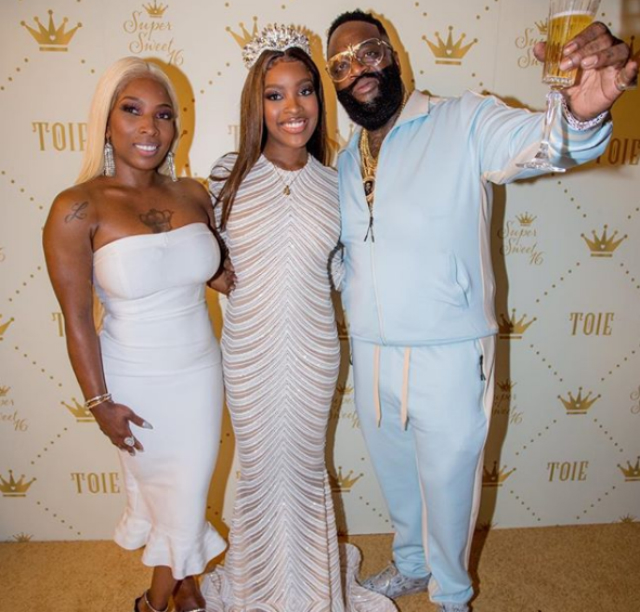 Let the good times continue! Rick Ross celebrated his daughter Toie’s Sweet 16 birthday in a big way this past weekend. The celebrity father went all out with cake, decorations, and a Bentley SUV retail priced at $229,000.

Rick made sure the occasion was star-studded with a special performance from A Boogie Wit Da Hoodie and a video message from DJ Khaled. “Happy Birthday, girl,” Khaled said in the clip. “Happy Sweet Sixteen,” he added. “Another one.” 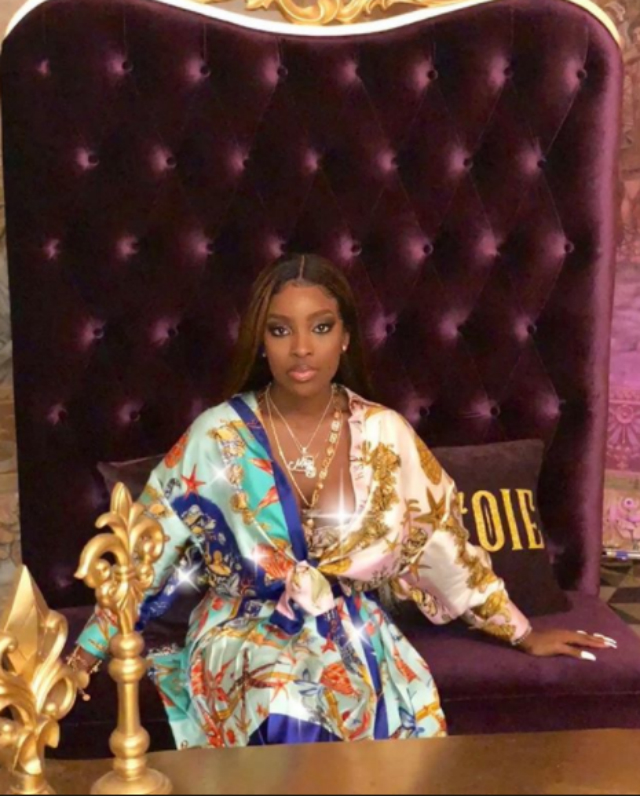 Rick Ross is certainly grateful for life and happiness. It was just last month that the rapper was rushed to the hospital after experiencing a medical emergency that led to him coughing up blood and being somewhat unresponsive. Rick’s history of seizures was looked into as a potential source of his problems. The rapper was ultimately released in time to give his daughter the party that he promised her before having to postpone the celebration due to his medical emergency.

EVA MARCILLE TAKES US INSIDE OF HER SON'S NURSERY