The Newborn Is The Couple's First Girl 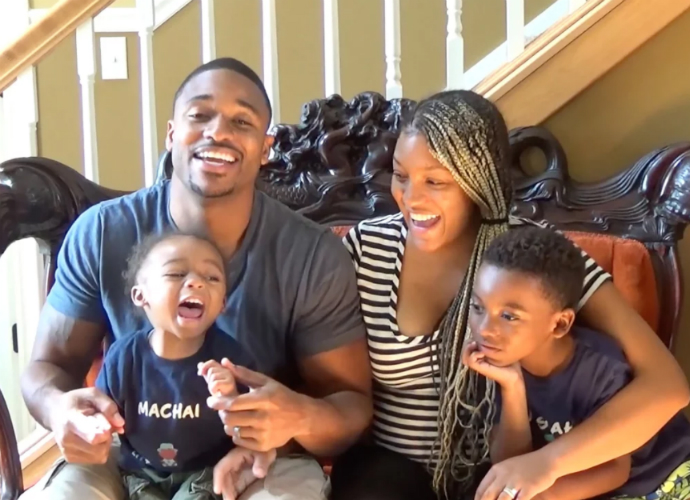 Congratulations to Drew Sidora and her husband, Ralph Pittman, on the arrival of their daughter. News spread of the little one’s birth earlier this week.

According to PEOPLE, “The Step Up actress, 32, gave birth to Aniya Grace in Chicago on Wednesday, Feb. 14.” Little Aniya is Drew and Ralph’s second child and first daughter.

My two Angels!! They make me the happiest everyday I wake up!! I thank God for them? My Mother's Day Gifts!! #my2lifelines #HappyMother'sDay❤️

The public learned of the Pittman’s expectancy last year. Drew and Ralph shared a cute video post announcing their unborn child’s gender in September. “Please bless us with our baby girl,” Drew prayed to the heavenly powers. “It would make us so happy,” she said in the clip.

Sidora was every bit excited to learn that her prayer had been answered when it was revealed that she and Ralph were indeed expecting a girl. “I can do all the girly things like play Barbies, there’s already enough men in this house,” the actress said. “Oh gosh, they’re just so loud. They’re so messy and they leave the toilet seat up, ugh, disgusting. It would be such a blessing to have my little girl. She would be like my little ‘mini-me.'”