They Were Stylish On The Red Carpet 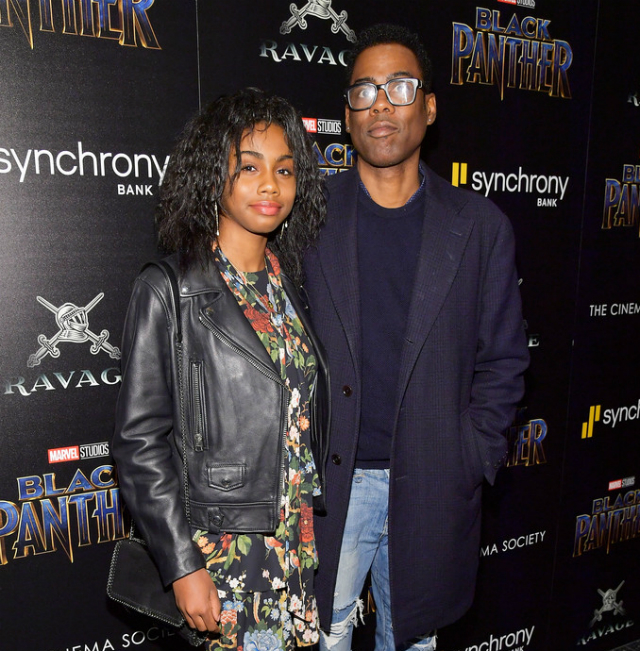 Chris Rock and Jeffrey Wright were two of many celebrity fathers in attendance at the Black Panther premiere in New York City earlier this week. The red carpet was truly a star-studded occasion at The Cinema Society this past Tuesday.

Chris Rock and his daughter, Zahra Savannah, brought their unique style to the red carpet. The celebrity father wore a blue overcoat that matched his blue jeans and sweater. Meanwhile, Zahra rocked a cute patterned dress with black leather jacket. 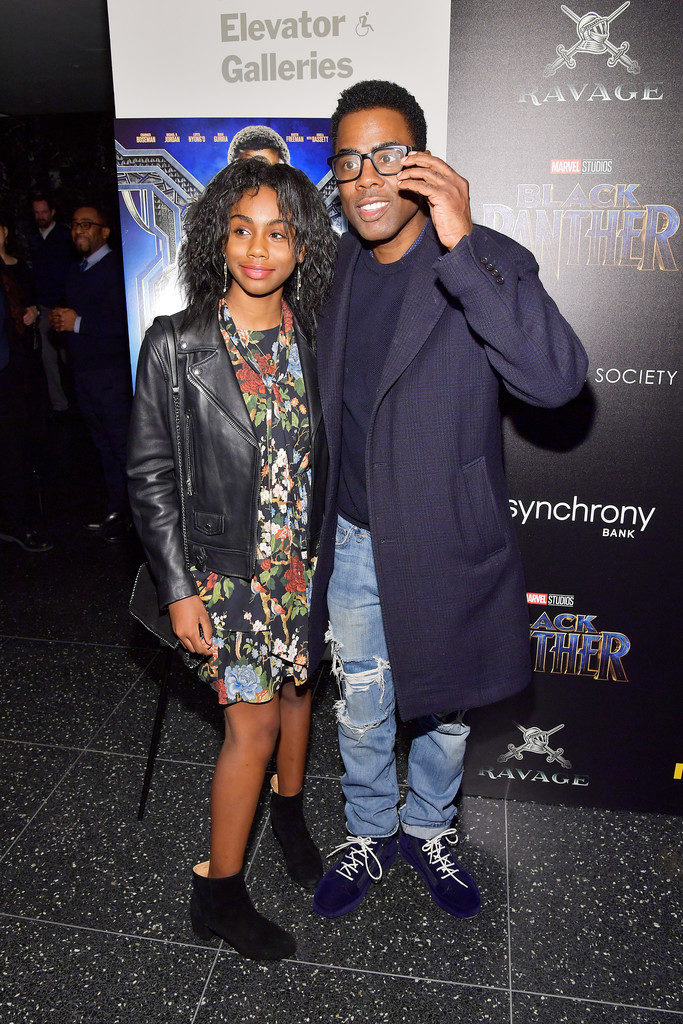 Jeffrey Wright also stopped by the premiere with his son. The celebrity father went for a semi-formal style while his “mini me” wore sneakers with his outfit. 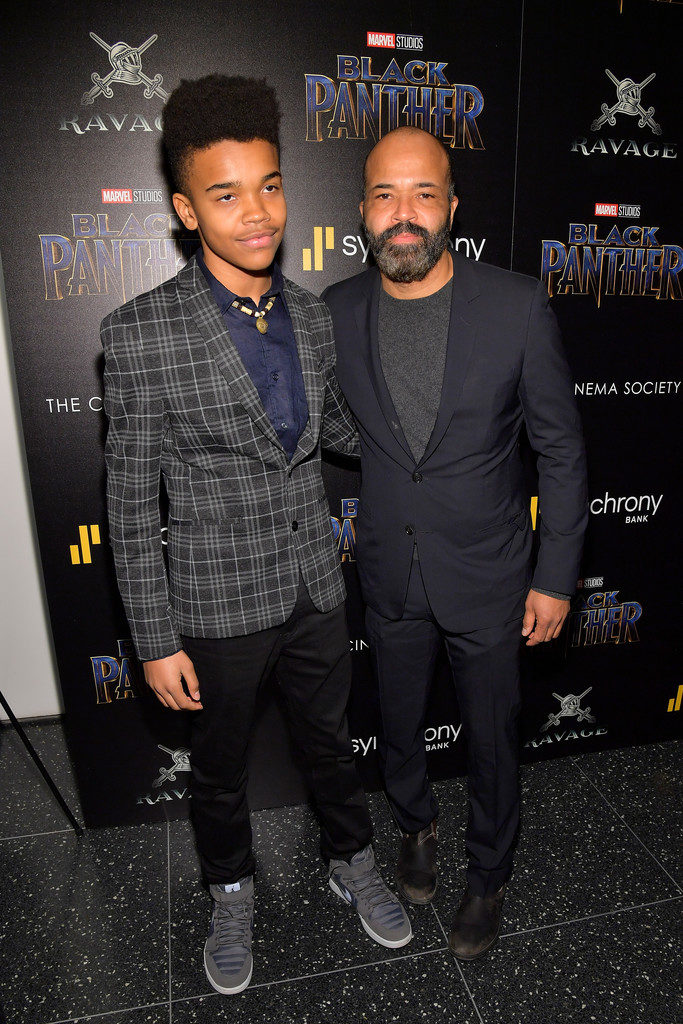 Parenting is a thing that star dads such as Jeffrey Wright and Chris Rock take seriously. Rock shared his perspective on rearing with WebMD in 2013. “I would argue that life is more complex now than when we were kids,” he shared.

“Social media, television, video games — it’s a really heavy cognitive load for children, who must make decisions as they navigate through this social media world. We’re not buffering them too much. There’s simply a higher level of risk kids are now exposed to, whether it’s violence on TV, kids carrying weapons to school, or being faced with bullying, even in the cyber realm.” 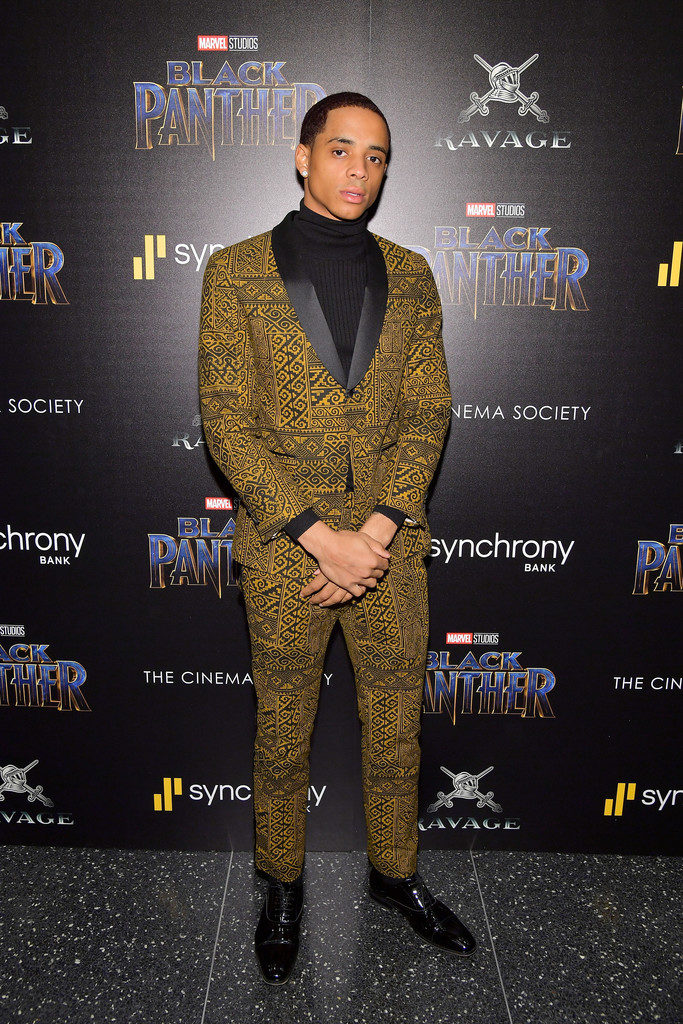 THAT'S LOVE! A YOUNG FATHER WALKED 11 MILES TO WORK TO SUPPORT HIS DAUGHTER

THAT'S LOVE! A YOUNG FATHER WALKED 11 MILES TO WORK TO SUPPORT HIS DAUGHTER