She Was Patriotic And All 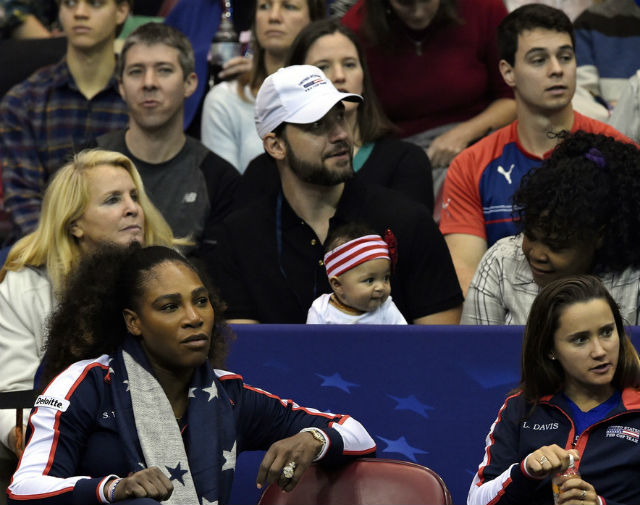 Serena Williams had the support of her husband, Alexis Ohanian, and daughter, Alexis Olympia Ohanian Jr., at the Fed Cups this past weekend. The Grand Slam champion, and possibly the female GOAT, competed alongside her sister, Venus Williams, in a doubles match against the Netherlands that was every bit exciting.

Serena and Venus did not win the competition, but Alexis and little Alexis Olympia were sitting front and center to cheer for the sisters. Little Alexis Olympia even wore a headband that represented the flag of the United States. The youngster looked attentively as her father held her during the match. Alexis later fed his daughter in the stands, which was nothing short of an adorable “daddy and me” moment. 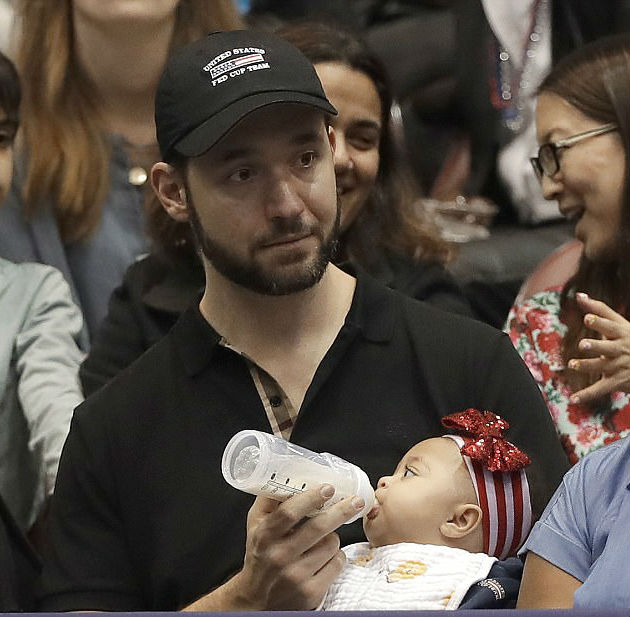 Serena’s performance this past weekend was not her best but it wasn’t bad for someone who had a labor and delivery experience with complications a few months ago. “It felt really good to be back on the court,” the 23-time Grand Slam champion said after the Fed Cups meet. “I’ve been training; it’s just exciting to be out there. A lot of nerves, but anticipation for myself. That’s good, I think that’s normal.” 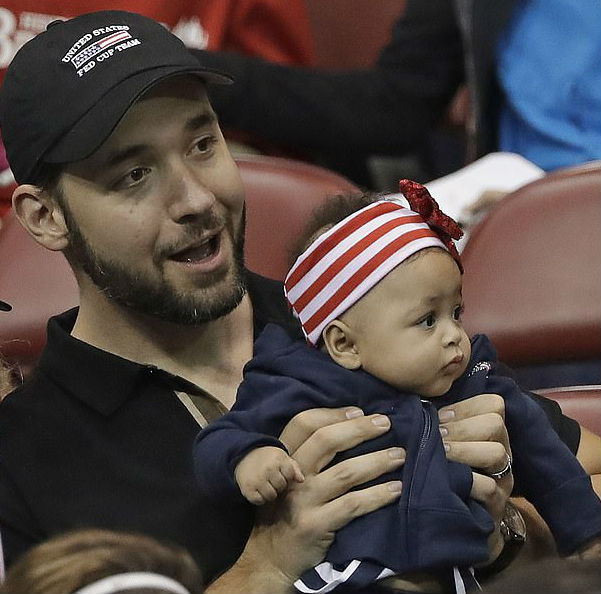 Some critics scoffed at Serena’s performance at the Fed Cups. The athletic star, however, was quite pleased with her performance. “It’s an incredible learning experience,” Williams said. “I’m going to try to do better,” the star athlete added. “I honestly feel better than I thought I was going to. I feel like I’m on the right track.”

MARLEY DIAS TALKS DIVERSITY IN CHILDREN'S LITERATURE WITH 'THE VIEW'