Ha! Only Will Smith 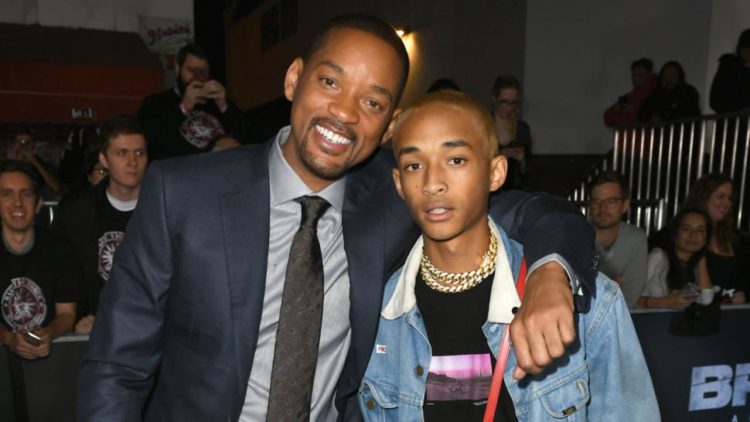 Hilarious! Will Smith is celebrating his youngest son Jaden Smith’s accomplishment by trolling him like no other person could. The celebrity father released a parody music video based on his son’s original clip for the hit song “Icon” that was nothing short of brilliant and funny.

In the original video, Jaden steps out of a Tesla Model X to spit his rhymes. Will makes use of a Nissan Maxima to get his point across. Jaden shows off his grill while busting moves in the desert. Will, on the other hand, seems to sport dentures that eventually fall out of his mouth while he’s dancing in the clip. The celebrity father rocks house slippers instead of tennis shoes, which makes for easy gliding when Will moonwalks out of them. You have to see the parody to appreciate the humor.

Congrats on 100,000,000 @Spotify streams, Jaden! @c.syresmith It is a Delicious Gift to a Parent to Admire his children. Keep Doin’ You!

Jaden’s album, SYRE, reached the 100 million mark on Spotify earlier this month. The accomplishment is quite momentous since it’s not every day that a recording artist manages to attract 100 million streams on the network.

“I’m proud of you, baby; one hundred million streams,” Will Smith told his son. “Congratulations, man!” Check out Jaden’s original music video for “Icon” below to see what all the hype surrounds.