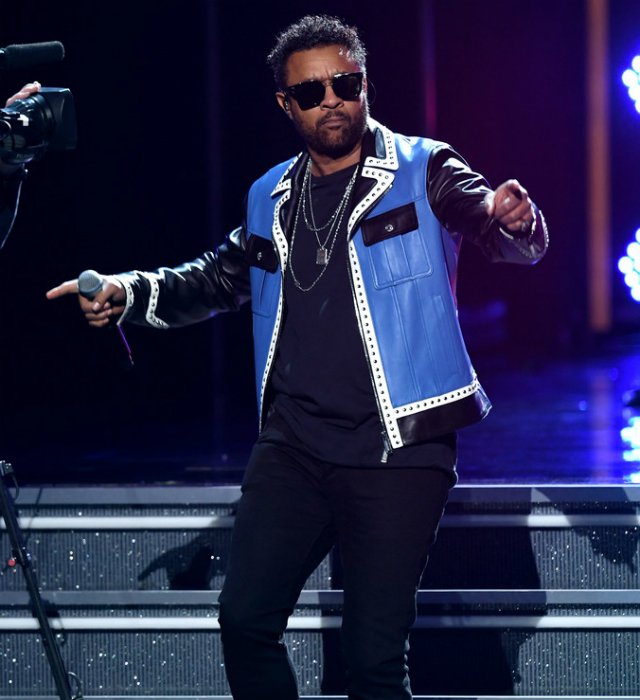 Celebrity father Shaggy is doing great things in the charity department. The Reggae singer recently held a benefit concert in which J$100 million was donated to a local children’s hospital.

The Shaggy Make A Difference Foundation spearheaded the musician’s charity show, called the Shaggy and Friends Concert, to benefit the Bustamante Hospital For Children on last Thursday. Shaggy sang his heart out so that the Bustamante medical center could improve its Intensive Care Unit (ICU), which only has five beds for service.

“The ICU is very small and cannot even hold an extra bed so we have to find a way to move forward,” Shaggy told the press prior to raising millions for the hospital. “We are still going to need partners, which includes a good and affordable construction company. We also have 150 pieces of medical equipment to turn in but we need to have the building ready first.”

Shaggy and his foundation have given an abundance of supplies and money to the Bustamante Hospital for the past few years. It was just two years ago that the celebrity father and his charity donated 450 pieces to the hospital ahead of holding its annual benefit concert.

“What we are doing is helping a government-operated hospital,” Shaggy revealed to media. “We are trying to make it easier for the government and to ease a burden,” he added.

You can learn more about Shaggy’s Make A Difference Foundation here. The Reggae singer is the proud father of three kids.