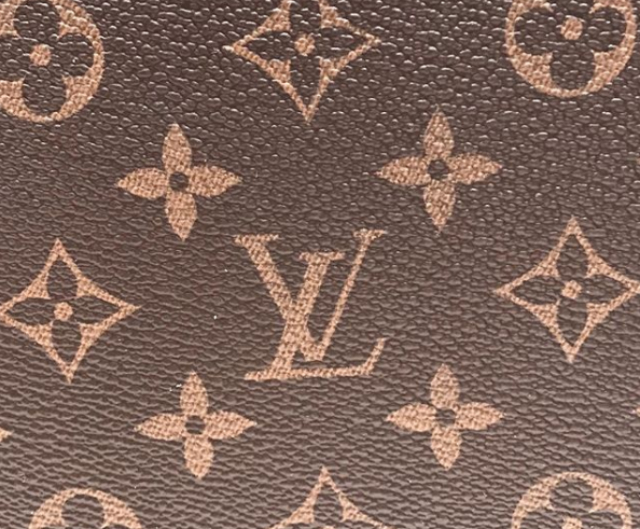 “LV West” and “Elle V. West” are two popular names being thrown around social media. All of the excitement came after Kim shared photos of trash cans decorated in the Louis Vuitton way. The cans bore the coveted “LV” pattern, which caused a major stir online. “Is that what you are calling her,” one Instagram follower asked. “North, Saint, and Ava,” another fan declared.

The verdict is still out on what Kim and Kanye will name their third child. The celebrity couple is going the way of silence and privacy concerning their newborn daughter as it was recently reported by TMZ that the Wests turned down an invitation to receive $5 million in exchange for pictures of their third child.

“The offers were never entertained … they were immediately rejected,” The media source shared. “We’re told Kim and Kanye would never consider taking money for the first photos of the baby … doing so would violate their morals.”

Kim and Kanye West welcomed their third child via surrogate on Monday, January 15, 2018. The little one joins her big brother, Saint, and older sister, North, at home.

A NEW TRAILER FOR 'TOMB RAIDER' IS HERE

A NEW TRAILER FOR 'TOMB RAIDER' IS HERE