"They Were Immediately Rejected" 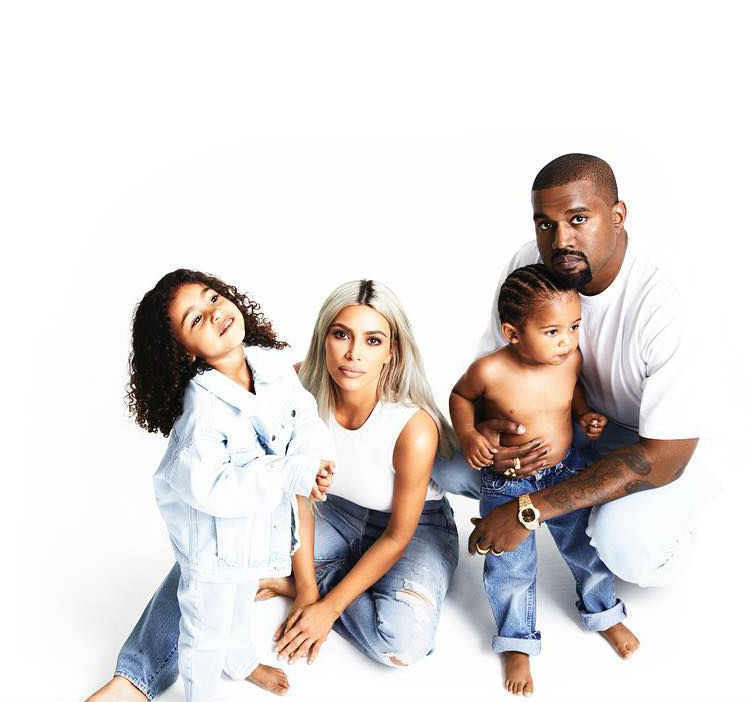 Not more than two days after the little one’s birth and reports are already swirling about the Kim Kardashian and Kanye West potentially sharing candids of their newborn daughter. Not to worry, though. Kim and Kanye are definitely not considering a $5 million deal to share pictures of their little one with media.

“Sources familiar with the offers tell TMZ, various websites and magazines started making offers months ago. All of the offers were north of a million dollars and several outlets offered between $2 and $5 million.

The offers were never entertained … they were immediately rejected. We’re told Kim and Kanye would never consider taking money for the first photos of the baby … doing so would violate their morals.”

Now, just to be clear, Kim and Kanye are not completely against sharing candids of their kids before the youngsters reach toddler state. After all, the celebrity couple shared first photos of their son, Saint, and daughter, North, when they were just 2-month-old. Could it be that Kim and Kanye will do the same with their second daughter? Perhaps yes, perhaps no.

Kim and Kanye West welcomed their third child via surrogate on Monday. “Kanye and I are happy to announce the arrival of our healthy, beautiful baby girl,” Kim told her fans on Tuesday. “We are incredibly grateful to our surrogate who made our dreams come true with the greatest gift one could give and to our wonderful doctors and nurses for their special care. North and Saint are especially thrilled to welcome their baby sister.”

NE-YO IS GRATEFUL FOR THE MOTHERS OF HIS CHILDREN